As part of ACER's Rolling Summit on assessment reform and innovation, Teacher has been following Bialik College on its professional learning journey, through a series of articles by the school's Director of Learning and Innovation, Fiona Gordon. In her final instalment, Gordon reflects on some of the successes experienced by teachers, including an inquiry into the maker movement.

Bialik's journey into how learning and assessment can and should be reformed in our classrooms is scaling up to include all teachers.

This growth is due to the success of the Classroom Inquiry Projects in 2015, an opt-in, year-long process involving Harvard consultants, Ron Ritchhart and Mark Church. These projects spanned from investigations of learning in Kindergarten to VCE.

Here, I will elaborate on some of the successes that Bialik teachers have experienced while the project was underway.

Inquiry in the Early Years

Kindergarten teacher Gali Sommer explains the way this action research links to our pedagogy, inspired by the Reggio Emilia Approach. 'A particular success moment appeared through an action where the students initiated, worked out themselves, and celebrated an outcome.':

Sommer says, even though the children involved are all at different stages of their development, it was a powerful learning experience for all of them. 'The pleasure of contributing to the group achievement was far more meaningful than individual [achievements]. Successful experiences [such as these] build children's confidence and self-worth and open up many doors for further learning inside and outside school.'

Success in STEM and STEAM

Roxanne Ciddor, Head of Educational Resources, has led the inquiry into the 'maker movement' and how this can change our concepts of learning.

‘Our biggest success so far has been Ruby,' she says. ‘A rather quiet, understated Year 2 student, Ruby is the embodiment of a true maker. She takes time to ponder. She borrows books and magazines and considers how aspects of what she reads about could inform her own making. She asks for help but when it is not immediate, she doesn't sit staring at the wall, or go off in a huff, she tries. She tests ideas and builds from one 'make' to the next. She willingly listens to the input from other teachers and students. She consults with her own family, drawing on individual areas of strength.'

Currently, Ruby is trying to make a hoverboard, a la the film Back to the Future. She has understood the idea of ‘proof of concept' and is trying, in miniature, to create a hovering effect.

‘She has been working on this project for many months and comes to each day with a new idea to try, or a new way to achieve something already attempted. Ruby is our biggest success, not because she has created the most amazing result or most complicated project, but because she embodies the "maker mentality". She is willing to learn according to necessity and to not be restricted by what she already knows. She is resilient, creative and collaborative.'

‘Our day has changed significantly,' the educators reflect. 'The children walk in knowing that they are going to meditate at the start of the day and that they have to put personal interactions aside for 10 minutes. They have time to focus on their breathing and try to let go of their worries and other thoughts.

‘They see gratitude with greater complexity and understanding. They are encouraged to think about this time we have together and how it can help them as learners and as friends. They are encouraged to value this time we have together. The school day will proceed, important announcements will be made, the roll will be taken. The time spent understanding being “present” as a learner and making visible connections between meditation and learning has made this experience different from any other.'

Sidra Moshinsky, Head of Jewish Studies, concentrated on a core component of our Cultures of Thinking pedagogy.

‘I was interested in what effect, if any, unpacking the term “understanding”, and making explicit the “steps” or “moves” needed to build this might have on developing knowledge and skills in my VCE subject.

‘Over the course of the year, students were offered various opportunities to use the Understanding Map, (developed by the Harvard Project Zero Cultures of Thinking Project and available to download on Ron Ritchhart's resource page) in their building and consolidating of materials, or as a tool of reflection.

The map is made up of eight 'thinking moves': Consider different viewpoints, reason with evidence, make connections, uncovering complexity, capture the heart and form conclusions, build explanations, describe what's there, and wondering.

Moshinsky says: ‘For example, students used Post-it notes to identify areas in their work where they successfully demonstrated one the thinking moves: capture the heart, uncover complexity, reason with evidence ... Or other documents asked them to record which areas they felt they needed to develop in order to build and demonstrate understanding.

'One of the benefits was that the Understanding Map gave us a shared vocabulary when discussing work, what was needed and sharing feedback.'

The next stage of the journey

In 2016, teachers at Bialik can chose to focus on several inquiries, including neuroscience, sustainability, makerspace and coding, multidisciplinary literacy, as well as the opportunity to choose a puzzle from their practice, or to team up and apply for an innovation seed grant.

The opportunity to choose a puzzle from current teaching practice, and then ensure carefully selected actions involve change in the classroom, followed by reflection and discussion with colleagues, is pivotal to our professional learning design.

By offering one-to-one coaching with consultants and regular focus groups to share findings in the professional learning schedule, we are digging deeper into what makes both student and teacher learning fulfilling and successful. 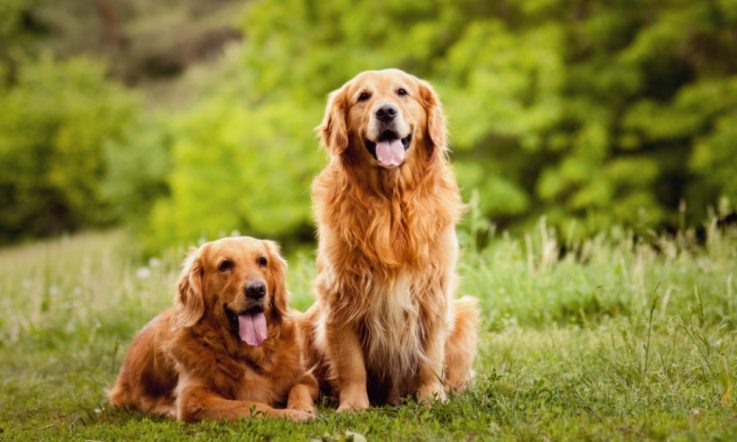 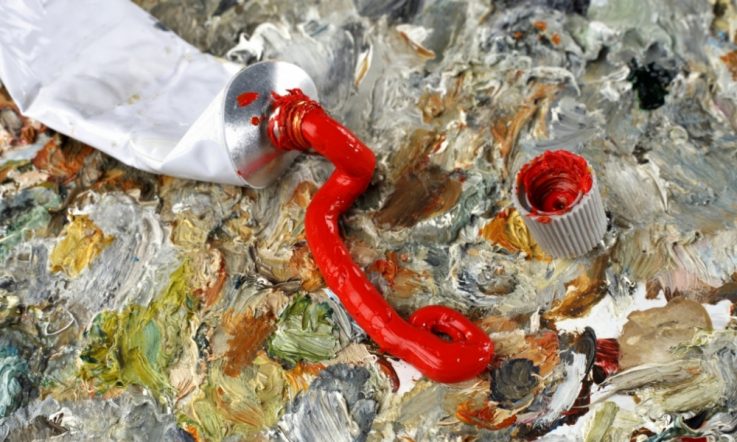