Creating an engaging and thought-provoking classroom

As teachers and educators, it is our constant endeavour to gain and sustain students’ attention while we engage with classroom activities. The question is one of the most powerful tools that comes in handy in triggering both curiosity and posing a cognitive challenge to students’ existing conceptual understanding.

Interestingly, and quite unfortunately, there is a hierarchy that implicitly works within the realm of questioning and answering. Questions are generally asked by teachers, examiners, interviewers, or someone in a position of authority, and expected to be answered by students, examinees, interviewees, or someone considered lower in this hierarchical relationship. Such learning systems fail to embrace the fact that humans are inherently curious and they express their curiosity in form of a question.

New classroom management techniques recognise the concept of ‘Transformational Reasoning’. It is a form of reasoning that helps students develop an understanding about how a transformation occurred in an object, what processes led to the change in its form, and how this change will affect that object (see for instance, Simon, 1996).

In the following section, we share our experience of using instructional scaffolding and tasks that fostered transformational reasoning in Grade V and VI students. Our task was designed to capitalise on students’ natural curiosity about biological organisms and their respective habitats.

We wanted to provide an opportunity to our students in a semi-controlled situation where they could freely ask questions. Through this exercise we wanted to identify the kinds of questions young biology students have. Will they ask different questions if they are engaged in a tailored classroom activity? Can we use students’ questions as a marker for their conceptual understanding?

To answer these questions, we chose ‘biological adaptation’ as the conceptual theme for the classroom exercise. This topic is usually introduced in Grade V but it is only in Grade VI that it is dealt with in greater detail. Since we were looking at inculcating curiosity, we included both Grade V and VI students as a part of this study.

Exercise for group one

To begin with, we showed students a series of biological organisms, a few plants, and a few animal specimens. We also gave them cards that had relevant information about different types of ecosystems printed on them.

Students were asked to match the shown biological specimens with the specific ecosystems given to them. They were also asked to provide appropriate reasons to support their answers.

Another set of students from the same age-group were shown a set of biological organisms and their corresponding ecosystems. They were then asked to think about the structural transformation that the organisms need to switch from their natural ecological system to a different ecosystem. They were also asked to give specific reasons for the suggested structural modifications.

At the end of the tasks, both groups were asked to write down as many questions as came to their minds while working on their respective tasks. We knew that creating an open engaging classroom is not easy when students are used to a hierarchical classroom where teachers instruct and students learn.

And hence, to be honest, we were not expecting too many questions from the students, assuming that they were used to the usual hierarchical learning environment. But we were pleasantly surprised to find that students in both groups came up with multiple questions. Some of the students noted questions because teachers viewed in a position of authority had asked them to write those questions, but most of them had written their questions out of curiosity. This we consider a victory in itself.

In addition, we found that students who were asked to mentally transform organismal structures had a very different approach to questioning than their peers in the other group. This group had questions that had more to do with how an organism is able to survive in one system and not the other. The factoring of how also appeared in their reasoning of why an organism should be able to survive in another ecosystem based on their structural transformation. We found that their questions were not just limited to their immediate visual perception but extended beyond what had been shown to them in the task.

The difference in the nature and quality of questions between the two groups suggests that students in the second group may have drawn deeper linkages between structural and functional existence of an organism. Even though they were given particular cases to work with, the second group thought beyond what was visually available to them. In fact, the activities helped students to think, reflect, and question. We believe the activities helped students to develop their reasoning power.

Sample questions from group one students

A version of this article first appeared in the print magazine Teacher, distributed in India, in April 2019. 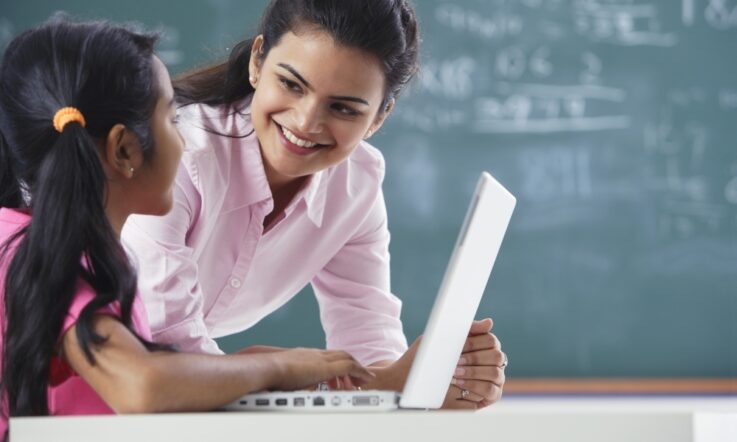 The art of classroom communication 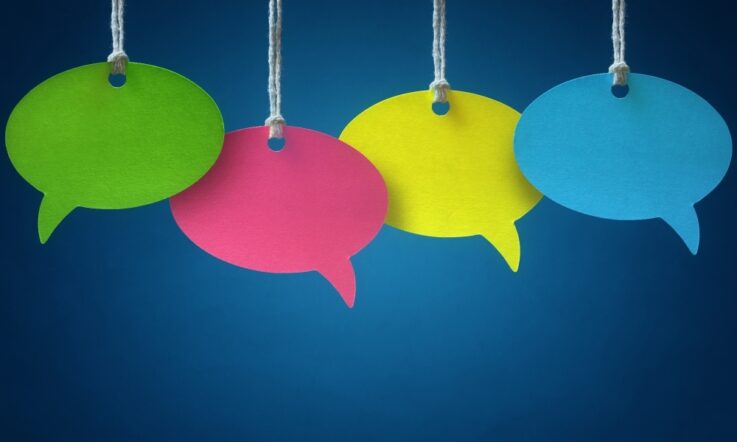