Researchers have been exploring parent perspectives on international school partnerships (ISPs) involving students, teachers and families in Indonesia and Australia to help identify the strengths and weaknesses of programs, with a view to helping improve their quality.

Sharing their findings in the Journal of Research in International Education, Universitas Pendidikan Indonesia colleagues Ahmad Bukhori Muslim, Herli Salim and Sri Setyarini say studies usually look at teacher and student perceptions, with little emphasis on parents and low-income families in particular. Their small-scale study aims to address this gap.

The research team gathered data from questionnaires and follow-up interviews involving parents in mostly middle- to low-income families in seven large cities across Indonesia. Their children were at public and private schools involved in ISP activities sponsored by Ausindo Educational or the BRIDGE (Building Relationships through Intercultural Dialogue and Growing Engagement) scheme. Activities include an exchange homestay visit, and regular internet contact between students and schools.

Benefits of the program

ISPs were seen to provide opportunities for authentic and experiential learning – boosting foreign language skills and student confidence, improving intercultural knowledge and helping students learning positive values. They were also able to extend their friendship group. Parents noted these were valuable qualities for their children’s future as global citizens. ‘Most parents believe that ISPs are important in this global era in that they provide students with international confidence, help them to learn English and support them in developing understanding of different cultures,’ the researchers report. They add most parents in Indonesia consider ISPs an important aspect in improving the school curriculum, lesson plans and learning facilities.

What did parents say about the costs?

All participants in Indonesia highlighted the importance of financial support by parents for the program to be a success. The majority felt pride in their child joining an exchange program to Australia, although the financial cost meant they may have to save for a long time, sell belongings, or borrow money. A female parent of a child at an Islamic high school in Malang, East Java, told researchers: ‘I am not wealthy enough. We just have enough for eating daily. When I heard that my son is selected to join the student exchange, I feel very happy. My husband and I want to support him by all means … We decided to sell our necklace and borrow money from our relatives so that our son can join the program.’

Most agreed additional support from the government, private companies or other funders would help their children participate fully in the partnerships and similar programs. The research team says funding wasn’t an issue among Australian parents. ‘Due to their middle- to high-economic status, overseas holidays – including participation in international school partnerships to Indonesia – are economically more feasible.’

In Indonesia, just over half of the parents surveyed (particularly those with children at primary school) were concerned about safety. Some were worried about a reduction in their child’s sense of nationalism – due to early language acquisition, or being more proud of their English than Bahasa Indonesia competency. They worried their children may feel less proud of being Indonesian when comparing facilities and the environment during an exchange to Australia, and some participants had concerns about cultural issues.

‘As most participants of the exchange program are Muslims, parents are concerned with the provision of halal food and drink for their children during the homestay program. The children may also have problems finding space to observe their daily prayers,’ the researchers write. They say although the concerns are real for parents, they have little basis in reality and are allayed during pre-departure training with exchange students and their families.

For Australian parents, concerns tended to be related to safety and health, rather than economic issues. ‘After security incidents in Indonesia, for instance, several parents withdrew their children from the exchange program. Another female parent cancelled her daughter’s involvement because she herself experienced food poisoning during her holiday to Indonesia.’ Again, these concerns were allayed by teachers and schools giving parents information about ISPs, including pre-departure orientation on safety.

A final difficulty noted by parents, and the research team, was technology. Not all schools in Indonesia have the internet capacity or computers to support program activities. In remote areas, some schools don’t even have electricity for their day-to-day teaching and learning activities.

Is your school involved in an International School Partnership or sister-school partnership? What are the benefits for students? Have you asked parents for their views on the program and activities? What are their concerns and how do you go about addressing these? 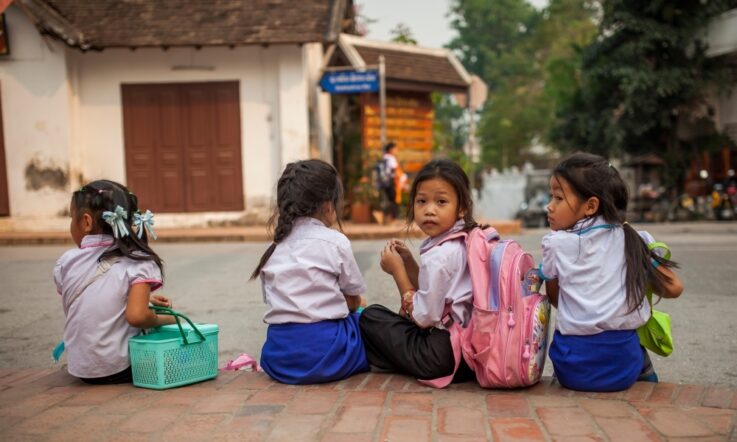 The best environment for children to learn 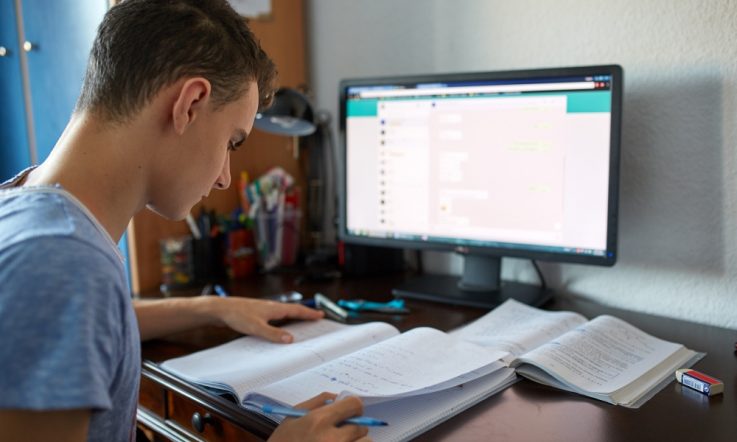 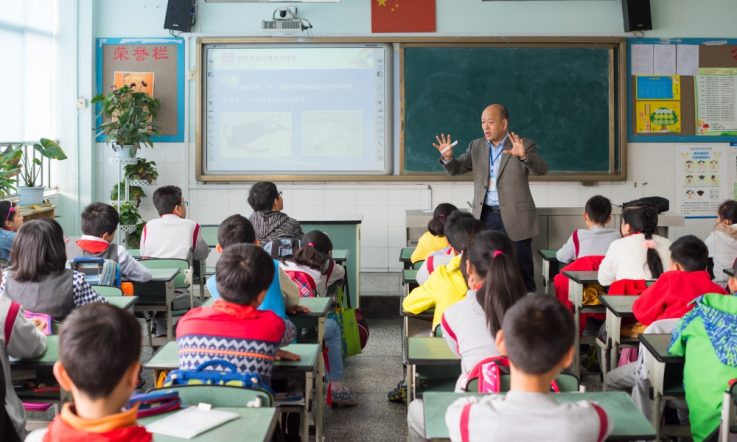