We know that participating in sport and physical activity has benefits for health and wellbeing. New research, bringing together more than 100 studies from around the world, has found it also has a small positive effect on students’ academic performance, particularly in mathematics and science. 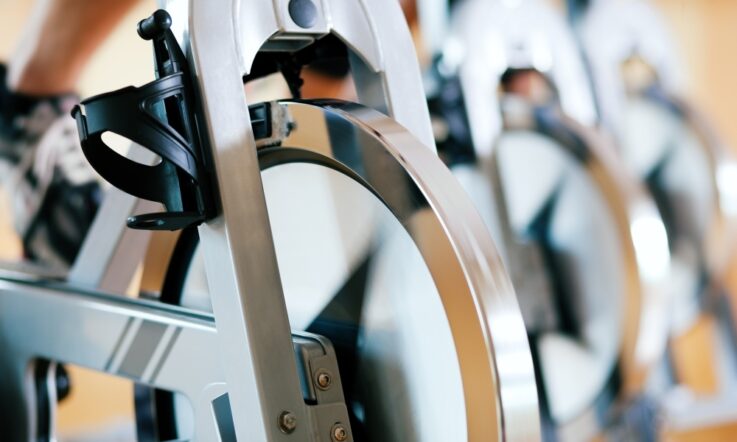 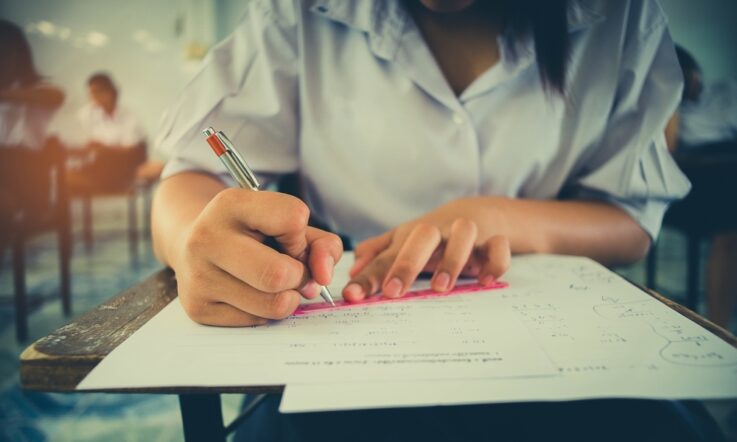 A regional snapshot of student maths and science