A systematic review of research from the past two decades has investigated the link between school leadership and student learning. It found that the impact of school leaders is much greater than has been previously appreciated.

The review, How Principals affect students and schools, evaluated research in the United States and was commissioned by The Wallace Foundation, a national philanthropy based in New York, working to improve learning for young people. The review was conducted by academics at Vanderbilt University, North Carolina State University, and University of North Carolina at Chapel Hill. In total, 219 studies were synthesised for the review, and from these, various influential factors of principals’ skills, behaviours and characteristics emerged.

‘The research team … concludes that, based on research since 2000, the impact of an effective principal has likely been understated, with impacts being both greater and broader than previously believed: greater in the impact on student achievement and broader in affecting other important outcomes,’ Will Miller, President at The Wallace Foundation, writes in the report’s foreword.

‘Importantly, equity occupies a central and timely place in the team’s recommendations for practice and policy – based on principals’ impact on particular groups of students and on the changing demographics of the nation’s student body, which are not yet reflected in the pool of men and women currently in the principalship,’ Miller writes.

The review identified three foundational skills displayed by principals that support student learning – instruction, people, and the organisation – and four behaviours in which these skills manifest. These four behaviours, the research team conclude, are most central to effective leadership. They are:

‘We emphasize that the term instructionally focused interactions with teachers is more specific than broad notions of the principal as an instructional leader, highlighting that effective principals focus their work on feedback, coaching, and other instructional improvement work that is grounded in classroom observations and other data about teaching and learning,’ the research team writes.

Productive school climates, they explain, are shown by the research to be marked by trust and collective efficacy, and use of data to promote teacher and student engagement with learning. Further, they’ve found facilitating productive collaboration and professional learning communities is vital to improve instruction and meet student needs. The strategic management of personnel and resources focused on the equitable allocation of teachers is also important.

‘Some leaders have more proficiency in one skill area or another and may need to consciously build proficiency in other areas to engage in more effective practices that will benefit the school and students,’ the report reads, also noting that these skills and behaviours are affected and shaped by the wider school and policy context in which principals are working in.

The report also outlines research detailing how equity can be applied in each of these four areas, through things like culturally responsive teaching and creating a climate that celebrates diversity.

‘The presence of a principal of colour appears to lead to more frequent hiring and retention of teachers of colour and better outcomes for students of colour, including higher math scores and higher likelihood of placement into gifted programs,’ the research team write.

When it comes to gender, two studies that were reviewed by the research team found that a school leader’s gender has an influence on teacher turnover, particularly for male teachers. The research team could also conclude that teacher satisfaction appears to be higher when teachers share the same gender as their principal – a conclusion which was drawn from data showing male teachers have lower job satisfaction when working for female principals.

‘We conclude that principal preparation programs, pipeline initiatives, and in-service support structures are likely to have more positive impacts if they focus on improving principals’ practice in these areas,’ the research team writes.

‘These insights can, in turn, help make efforts to strengthen leader preparation, training, and support more feasible and effective.’

The review’s research team say: ‘some leaders have more proficiency in one skill area or another and may need to consciously build proficiency in other areas to engage in more effective practices that will benefit the school and students.’

As a school leader, consider the four behaviours outlined in the article to be most central to effective leadership. Which areas are you excelling at? In what areas could you improve? 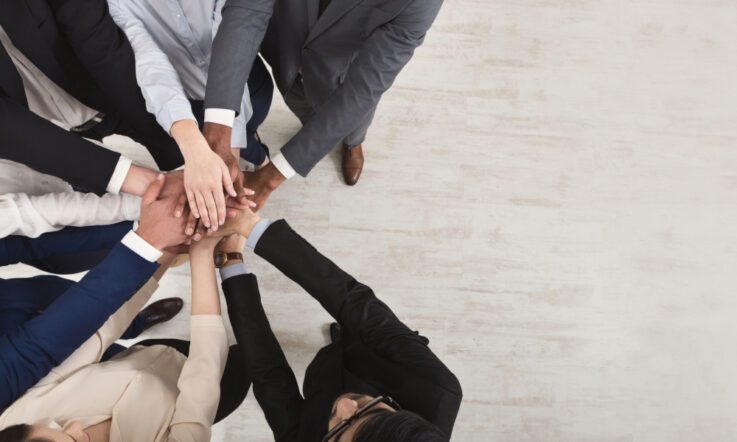 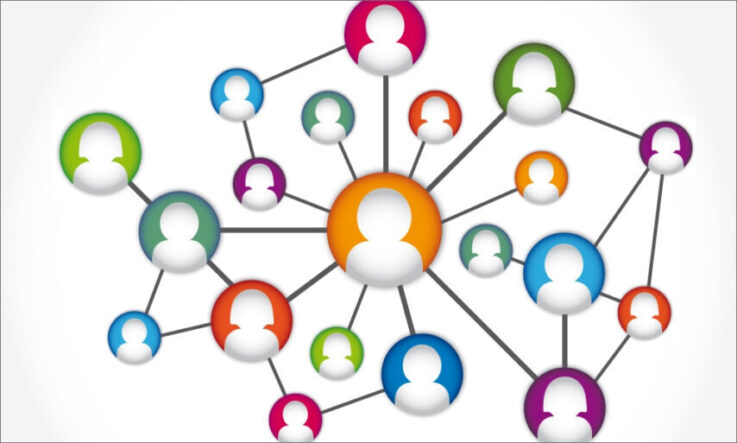 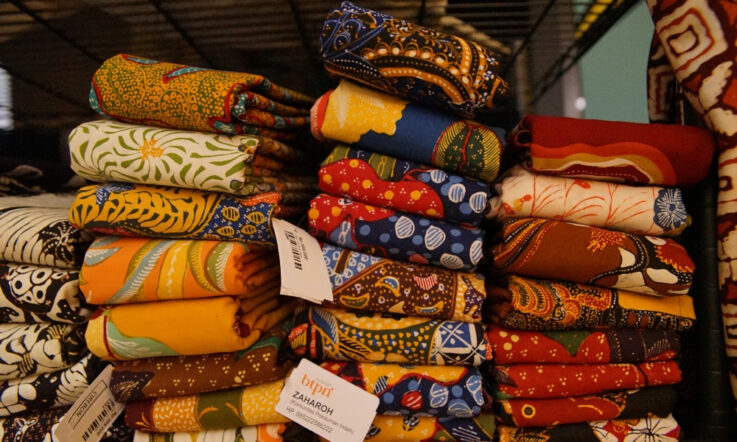