Researchers have used an Indonesian folktale setting to explore how young children take up and experience different gender roles during early years play, and how teachers can support their learning and development by moving beyond traditional gender stereotypes.

Ade Dwi Utami, of Universitas Negeri Jakarta, and Professor Marilyn Fleer and Dr Liang Li from Melbourne’s Monash University, used a playworld activity setting of a traditional folktale. They write about their study findings in the journal Learning, Culture and Social Interaction.

‘Although numerous studies have investigated gendered play in early childhood settings, they have mostly explored educators’ gender beliefs and practices or gender positioning in children’s stories and toys in Western contexts. Little is known about gendered play in Indonesia,’ the authors note.

They say the Indonesia government has highlighted the importance of gender equity, including in educational services and early childhood settings, and explain teachers have an important role in creating a gender-neutral environment in early years play.

It’s known that boys and girls are not given the same opportunities to play with non-gender-stereotype-materials, and the authors point to research showing that ‘by differentiating boys and girls in relation to their play space, stories, toys, types of the games, and children’s play behaviours, teachers seem to normalise the gender stereotype and regard gender as an unimportant issue’.

This was part of a larger study of two early childhood settings. The results reported in Learning, Culture and Social Interaction relate to a centre in Jakarta with nine teachers and focus on one of the 38 children – four-year-old Fatah (not his real name).

The researchers carried out video observations, following teachers and students, for six weeks. Teachers were interviewed at the start and end of data collection about their implementation of play and there were also focus group discussions.

The playworld is an evidence-based model of teaching developed by Fleer. One of the aims is to create conditions to support children’s development through drama. Play scenarios are created by the educator and children are invited to explore these imaginary worlds and take on different roles.

The setting for this study was a traditional Indonesian folktale about Princess Kemuning, her father and sisters. There are different gender roles – for example the King and soldier characters (usually seen as male) and Princess and inang palace servant (traditionally female). There are also power-gendered roles – the male characters are traditionally regarded as strong and powerful while Kemuning, as the youngest sister, and the inang are powerless.

What happened during play?

‘Many of the children reinforced the gender stereotypes in the story by choosing the typical or common characters for boys and girls. However, some boys resisted this stereotyping during playworld, as did some of the girls,’ the authors write.

Fatah began by playing the King and the researchers say his dominant motive appeared to be to choose a mainstream male character or powerful role. ‘The teacher seemed to direct the play with her view that Fatah should go sit on the throne – reinforcing traditional role.’

However, he then decides to and play with the girls who are pretending to be inangs as they pretend to prepare food for the royals. He initially questions it as a gendered role, but the teacher explains there can be both female and male inangs, opening up the possibilities for all children to play that character, and Fatah settles into this new role.

On day two of the playworld, Fatah joins children who are pretending to build a kitchen and as they play, he comes across some soldiers. A teacher pretending to be a female soldier asks in a raised voice (as if in character) if he’s a bad guy, an inang or the King. After some silence and eye rolling from Fatah she softens her actions and he eventually replies quietly ‘King’. The researchers note the female teacher becoming a solider is another disruption to the stereotypes, but gender patterns re-emerge when Fatah is asked to state his role. On the fifth day, as he becomes more familiar with the setting, he raises his hand when the teacher asks ‘who will be the inang today?’ and later restates this when asked about his role.

‘During the play, many children reinforced the gender stereotypical roles in the story, which are influenced by traditional views. However, some children challenged the gender boundary and pushed against the stereotypical gender roles, including Fatah,’ the researchers write.

‘The teachers in this case worked effectively to provide the children with the freedom to choose their roles … [this] supports children’s exploration of different worlds related to gender roles. In addition, in these imaginary situations, the teachers tried to be supportive of Fatah’s choices.’ They add that by joining in the play the teacher influenced the child’s perspective – in this case by playing a female soldier and disrupting stereotypes.

Utami tells Teacher that when children play it’s common for adults to see things from a different perspective. ‘For example, [in this study] the teacher's perspective is that boys should play the masculine characters such as king and soldier, but in [Fatah’s] perspective, the inang (maid) role is more interesting for him.’

The researchers say their findings contribute to teacher practice in supporting children’s development during play, and suggest there should be more focus on how children manage these gender role tensions.

With colleagues, or individually, think about your own teaching practice:

Do you provide children with opportunities to enjoy non-gendered play environments?

Do you normalise gender stereotypes during play?

Thinking about the issues and examples in this article, what actions can you take to disrupt and develop the gender identity of your students and go beyond these traditional stereotypes? 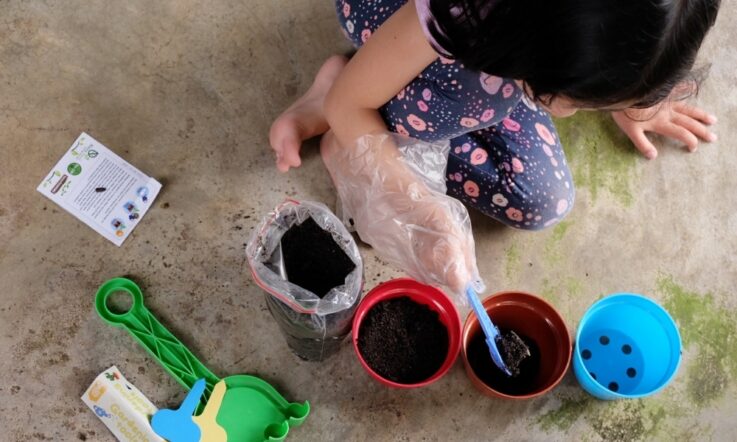 Valuing learning through play at school 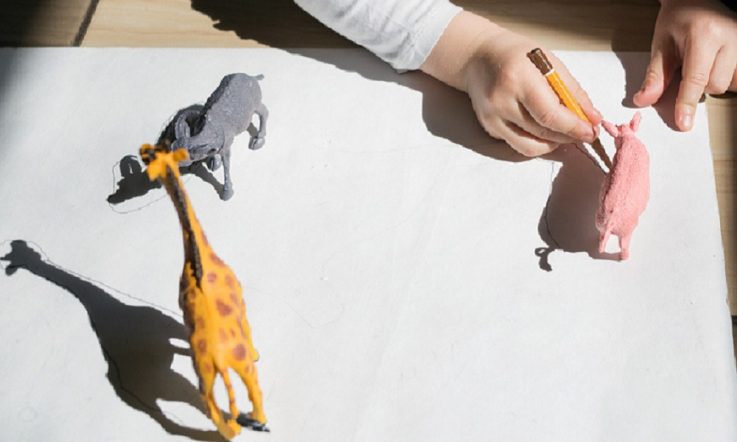 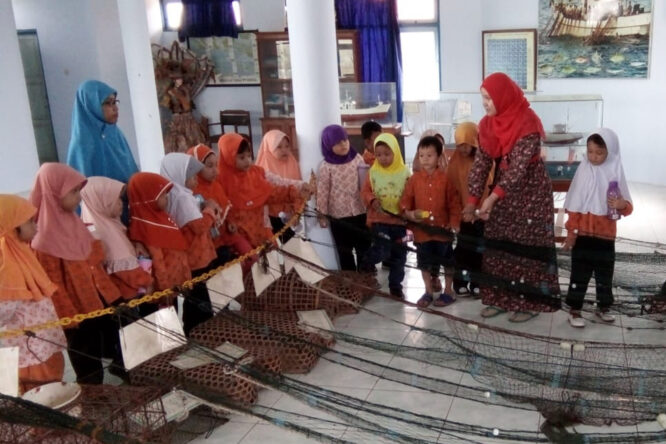