School leadership: When positivity gets out of hand

‘How do you respond when leaders opt for optimism, in order to skim over dealing with the real issues that your school and community are cultivating, because it is easier to deny they exist? Is there a way of being positive in leadership, as well as show that you can deal with the troubling issues that we can face in education?’

These questions are posed by a Teacher reader, who got in touch with us recently to share their frustration. Reflecting on the difficulty of working with someone who prefers to put a positive spin on everything, our reader adds: ‘Does this show that your [own] opinions are devalued if they are not positive?’

I got in touch with Professor Brock Bastian – a social psychologist based at the University of Melbourne and author of The Other Side of Happiness – to discuss what happens when positivity gets out of hand, and how we can best respond to those who refuse to acknowledge the bad times.

He says as people start to return back to their work or office environment after the pandemic restrictions, there can be a tendency for managers and leaders to think that the best way to engage their staff and maintain morale is to be upbeat. ‘That’s fine, so long as it doesn’t invalidate their actual experience of the world and how they actually feel.’

‘That approach can lead to inauthenticity in the workplace or a sense that you can’t really talk about anything unless it’s got a positive spin on it, and therefore you’re silenced around some of those challenges that you might be experiencing,’ Bastian explains.

That’s not a good situation for any leader, including school leaders – you want to be aware of the challenges that members of your team are experiencing, you want to know if they’re struggling. The academic says it’s important to have open and honest conversations about uncomfortable or negative topics, then you can start to think about how best to offer support.

‘[Having these conversations] doesn’t mean that you can’t try and find a way through it. I think some people fear (and this is an ageing belief) that if you do delve into some of those negative thoughts and feelings you open Pandora’s box and everything is going to fall apart and everyone is going to get very, very depressed. That’s just not the case. In fact, the more that you think about it that way, the more likely you are to avoid and try to suppress any of those sorts of conversations or experiences, and we know that tends to have the opposite effect – it makes them worse.

‘As opposed to saying “isn’t it great we’re all back, it’s fantastic, I’m really looking forward to it, I hope you are too” – no one’s listening to anybody there, no one is actually really getting an assessment of where people are really at, we’re just trying to push them into this space that we want them in and hope that that’s the right place to be, but it’s often not.’

What does too much positivity indicate?

Bastian says, when it comes to positivity (or optimism), we all overdo it sometimes. At its core, it indicates our discomfort – we don’t want to deal with it, we don’t want to deal with negative or uncomfortable emotions. We want to supress those feelings, get away from them and do something else instead. ‘That’s not a very good coping strategy ­– it tends to produce the opposite effect.

‘And it’s the same with leadership,’ Bastian shares. ‘If we’re just trying to ignore the things we don’t want to see or don’t want to have to deal with, and just try to focus on all the things we feel comfortable with we’re denying and ignoring people’s realities. I think the reason people do it is they often don’t know how to have those conversations.’

He says we need to help people develop the skills to deal with these awkward and uncomfortable feelings, and perhaps the fear of a ‘Pandora’s box’ effect, and instead lean into these conversations and experiences. It’s about being able to ‘sit comfortably with the discomfort’, to learn from it, understand it, and then use that to help us make good decisions going forward.

So, what do you do if you work with a super-positive leader (colleague or friend) who doesn’t want to talk about anything negative or challenging? Bastian says, in the leadership dynamic, there are issues of power, but we don’t have to ‘jump on board the gravy train’, we can voice our perspective.

‘You know, just saying “well, I’m glad that’s how you’re feeling – I’ve actually found it quite difficult”. Opening up those conversations and letting them know that “actually, that’s not the case for me”. It can be a bit hard if the leader is like, “well, I want you to bring your best self to work and keep your happy face on … that’s what we expect around here”. That’s hard and probably a bit of leadership training wouldn’t go astray there!’

He says employees with no power in the relationship will find it hard to challenge, but we need to be open and honest with people around us. Apart from anything else, it will help show the other person that it’s okay to have these conversations. ‘It can help them to realise “okay, that wasn’t so bad, we can broach those conversations and it’s not something I feel like I don’t have the tools to cope with”, or that it’s overwhelming or threatening, but that it’s actually quite a good way to connect with people.’

Bastian is keen to point out that positivity itself is a good thing, and looking for things that make us happy in the world is really important. But depending on how we choose to pursue happiness can lead to toxic positivity.

Together with Ashley Humphrey, he recently co-authored an article exploring toxic positivity (Bastian & Humphrey, 2021), and their research with colleague Rebecca Szoka on the pursuit of happiness (Humphrey et al., 2021).

‘For me, toxic positivity is about the extent to which our pursuit of happiness or our focus on positive thinking, positive thoughts and feelings, changes how we respond to negative events,’ he tells Teacher. ‘… when that pursuit of happiness becomes so high pressured that we feel like every time we don’t feel happy we’re failing to achieve our goals, we’re somehow letting ourselves down, there’s a problem with us, there’s an issue.’

On the flip side, feeling unhappy is of course a perfectly reasonable response to some situations; the COVID crisis, and the constant change and uncertainty associated with it, is a prime example. Bastian says it’s how we respond to these tough times that will inevitably come our way that can lead to problems – when we try to cling onto the notion that we need to be happy all the time.

An indirect pathway to happiness

‘In the literature there’s work around how people perhaps prioritise activities or events in their lives, do things which might not immediately bring happiness but which ultimately will.

‘That more indirect route tends to be quite effective, because it’s not about assessing constantly “am I happy now?” and “is this bringing me happiness?” it’s more “is this a meaningful and purposeful thing to do?” and then down the track you’ve experienced happiness because you’ve engaged with that.’

Bastian, B., & Humphrey, A. (2021, November 1). How to avoid ‘toxic positivity’ and take the less direct route to happiness. The Conversation. https://theconversation.com/how-to-avoid-toxic-positivity-and-take-the-less-direct-route-to-happiness-170260

As a school leader, what’s your response to negative events or difficult situations? Are you able to have open and honest conversations about them? Are you interested in hearing about the experiences and feelings of staff? How does this help you, as a leader, and your colleagues? 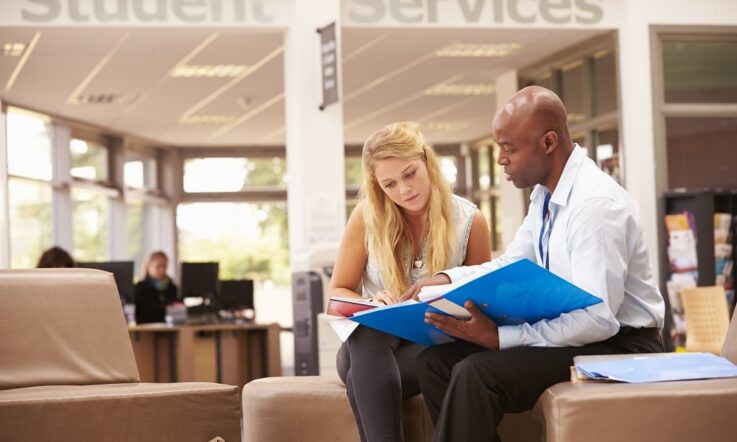 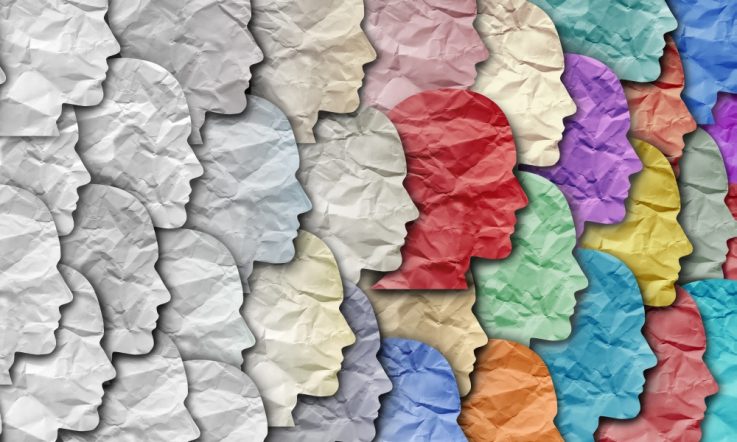