A regular school day for a school girl in Malawi looks vastly different to what her peers experience in Australia, as Julia Gillard witnessed firsthand during her recent trip to south-east Africa. In her second article for Teacher magazine, the former Australian Prime Minister tells of her meeting with Tamara.

At 5am a young girl, Tamara, wakes in her home in Mwanza, a rural district in Malawi, ready for a day at school. This makes her a very lucky girl indeed – 61 million girls worldwide don't get that same opportunity. Tamara appreciates this, and she is excited to learn.

Before her day of learning begins, she needs to help her family with the household chores.

Cleaning the dishes comes first, followed by a mop of the house and a clean and sweep of the dusty outside area. Since losing her mother at age three, it has become essential for her to help her family with these basic duties.

On a good day, when her family has food for breakfast, she sits down to a bowl of corn porridge. More often than not, she sets off straight away on her 30 minute walk to school.

Tamara is tired when she gets to school. But she is grateful, too, that she hasn't endured a 13 kilometre walk to the school gates on top of her household chores like many of her classmates have that morning.

At 7:30am, with an empty belly and tired little legs, Tamara is ready to learn.

Tamara's school is a lively place. Two thousand students descend on campus, thanks in part to the Malawian Government's commitment to ensure more kids get to go to primary school.

Teacher shortages are still a big problem though, and resources are stretched. With only 20 teachers on hand, class sizes average out at 100 students.

When she was younger, Tamara and her classmates would study in a classroom, but these days space restrictions mean the older kids are required to learn outside. Days which don't include a massive downpour of rain, or sweltering heat, are few and far between.

Sometimes these weather events force Tamara and her friends to run back to their homes to seek shelter. When they don't, the kids knuckle down enthusiastically to get on with their lessons.

Tamara enjoys her lessons. But she knows by the time she reaches her last year of primary school she will need to convince her father, who is ill and unable to work, to scrape together enough of the family budget to buy her two hard cover exercise books to take notes with.

This will be a big improvement from the soft cover books she has, which lose their pages frequently. When she faces the make or break end of school national examination, she doesn't want to be scrounging for missing information. Without a textbook at home, her notes are her only revision tool to see her through her studies. Tamara expects her father will only be able to afford a couple of books and the downside will be that these two books won't be big enough to contain all the notes Tamara needs to write.

When the time comes to read from the set texts, her class of 100 will huddle around four precious copies. The holder of the book is the luckiest, whilst the students sitting further away will barely glean a word from its pages.

A student in Standard Five, Tamara's classes are mostly in English now. Tamara finds this challenging: she doesn't speak English at home, so has few opportunities to practice outside of the classroom. Tamara manages, but will soon miss her friends as they drop out of school because the language barrier is simply too much to overcome. Other friends will be left behind for much more basic reasons.

The facilities on her campus are very limited. To get a drink of water, the children have to travel back into the community centres. This often means missing out on at least one class. For the girls, a significant shortage of bathrooms and latrines means that for several days a month, when their menstrual period falls, it is simply impossible to be at school.

By the time Tamara reaches Standard Eight, she has overcome all of these challenges and proudly passes her Primary School Leaving Certificate Exam for entrance into secondary school. She is one of only 17 girls accepted, even though another 30 had passed their exams.

Some will repeat the year and try again. For others, they will drop out and get married – prematurely commencing their ascent into adulthood. By their early 20s, these girls will have two or three children, and feel an entire world apart from their old classmate Tamara.

Education has the power to transform lives

When Tamara tells me her story, I feel deeply humbled. My own public education in Adelaide was a great one. It prepared me for a life of learning that would see me become a lawyer, a parliamentarian and eventually Prime Minister. How different my life would have been without it.

Now in her early 20s, Tamara sits before me as a confident, successful young woman. Her educational journey was transformed when she received a bursary from CAMFED – the Campaign for Female Education – which provided her with the financial help she needed to finish secondary school, as well as advice and counselling to succeed.

She now runs her own business selling fabrics and serves as the National Chairperson for CAMFED's alumnae network of young women change makers. Tamara is determined to support the next generation of Malawian girls to receive a great quality education, and I am determined to support her in these efforts. Malawi remains one of the world's poorest economies. The landlocked nation faces extreme development challenges, including an adult HIV prevalence rate of 10 per cent, and very high levels of infant and child mortality.

Spurred on by the Millennium Development Goal for universal access to primary education, Malawi has made significant progress in primary school enrolments. Free primary education has been offered since 1994 but, as Tamara will tell you, this doesn't include the essentials like exercise books, or the required infrastructure like desks, classrooms and bathrooms.

Whilst the Malawian Government is to be commended on its high investment in education, especially compared to the country's sub-Saharan neighbours, their effort, along with others', has not yet resulted in transformation. The education system still struggles to cope with inequity, inefficiency and low levels of learning.

The Global Partnership for Education (GPE), which I chair, is working closely with the Malawian Government and stakeholders on the ground to try to turn this around. In 2016, we announced a $44.9 million grant to improve equity and quality in primary level education, especially for girls. GPE had earlier made a $90 million grant to Malawi.

Organisations like CAMFED are also supporting thousands of girls in their educational journey. Such support provides these girls, their families and their communities with a lifeline – it will help prevent child and early marriages, improve maternal and child mortality rates, and bring economic, health and agricultural benefits to Malawi.

That is the power of educating girls like Tamara.

The Hon Julia Gillard AC serves as patron of CAMFED. To support the work of CAMFED in countries like Malawi, visit camfed.org/get-involved 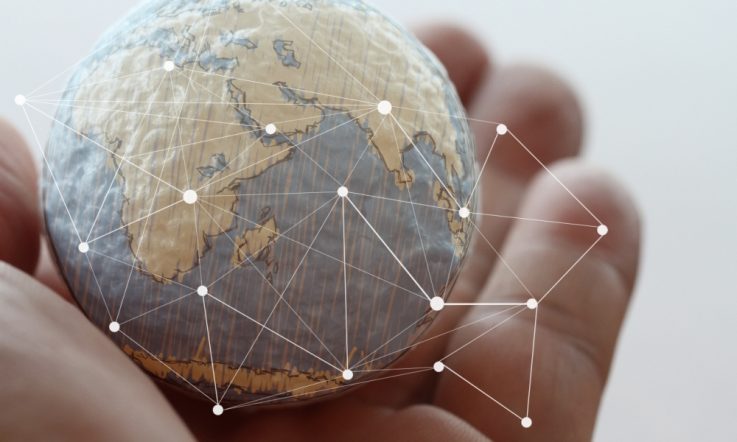 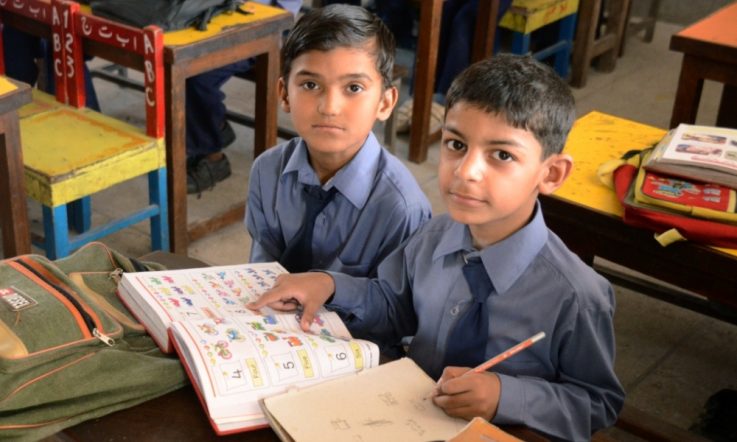