As Susan Harrison admits, working on bar charts indicated her students’ limited understanding, at which point she decided to use motion graphs, a decision that at first glance seems counterintuitive as motion graphs are surely harder to understand than bar charts. Building on concepts and ideas that interest her students, though, Harrison soon found that they were highly engaged and able to create stories to describe the motion within the graphs.

What’s clear from Harrison’s story is that students of all ages are encouraged to learn by the same favourable classroom conditions. In fact, teachers from all the year levels, pre-Prep through to Year 12, work together on issues of teaching and learning science in today’s classrooms.

The strength of the pedagogical practices that Harrison employed would be just as suitable for middle school and senior school. Consider her pedagogy. She firstly drew on interest that arose from the show and tell earlier in the day, by relating motion graphs to the toy car that one of the children had brought for show and tell. In using the car, Harrison was able to connect her students with the ideas she proposed.

In this way, it’s possible for teachers to generate in their students a ‘need to know’.

By generating a need to know, students like those in Harrison’s class concentrate for longer periods and are motivated to learn.

Harrison further extended the task and made it open-ended for her students. Giving the students motion graphs and asking them to create stories to explain the motion allowed the students to work creatively. Science doesn’t always have one single correct answer, which is why Harrison allowed her students to create stories to explain the motion, opening up opportunities for students to demonstrate their understanding of the different parts of the graph in their own way.

As with all good science teaching, opening up opportunities for students to be creative within open-ended tasks often produces finished work and demonstrates student understanding beyond the teacher’s expectation. This was the case for Harrison, too. She was surprised by the detail and understanding shown in the student’s stories. Further, she didn’t reduce her expectations of what her young students were capable of. Even though they found it difficult to recognise which quantity represented the most popular item on the bar charts, she didn’t jump to conclusions about their capabilities, instead using motion graphs, stories and toys to engage her students.

When confronted with students struggling with particular concepts, many teachers attempt to reduce the intellectual demand. Students are often capable of understanding the ideas if teachers make links to what they already know and understand.

This is why it’s important in science teaching to use analogies, models and student talk to help students relate what they know to the concept being studied.

As Harrison shows in this story, teaching science, particularly at primary school level, doesn’t require advanced or specialised science equipment to teach difficult abstract concepts. Effective science teaching requires teachers to make science interesting and engaging for students by linking to their experiences both inside and outside the classroom. Difficult concepts can be learned by even young children if the necessary scaffolding is constructed by the teacher in ways that make such concepts accessible.

Using concrete materials such as toys to engage students allows them to link their own experiences to the task at hand. All teachers of science can make it relevant to the lives of students by doing a range of things, including using their students’ interests as the context, sharing intellectual control, making the tasks open-ended and using age-appropriate equipment, all of which help to make for engaged and motivated students.

How often do you allow students to be creative by setting open-ended tasks?

What are your strategies for helping students to grasp difficult concepts? In what ways do you construct appropriate and necessary scaffolding for these tasks?

Think about an upcoming unit – in what ways could you make connections between the content being taught and the students’ interests? 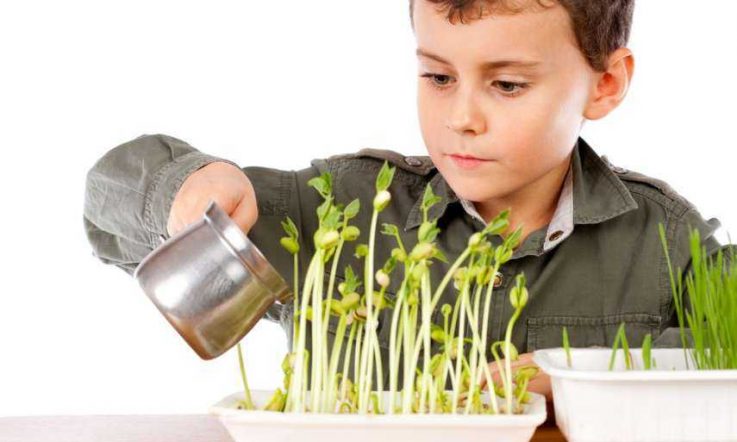 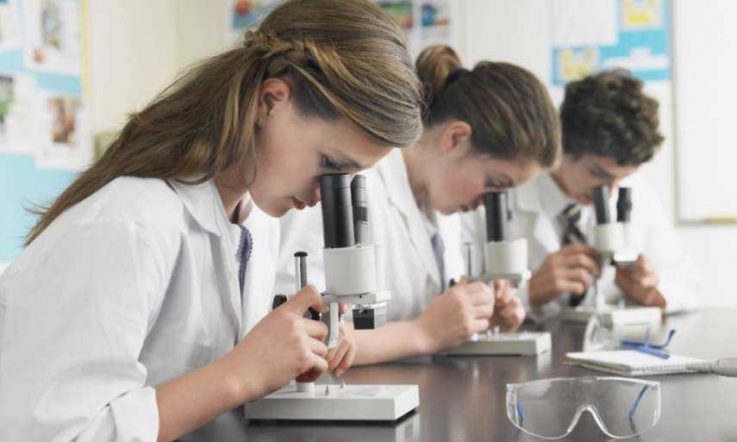 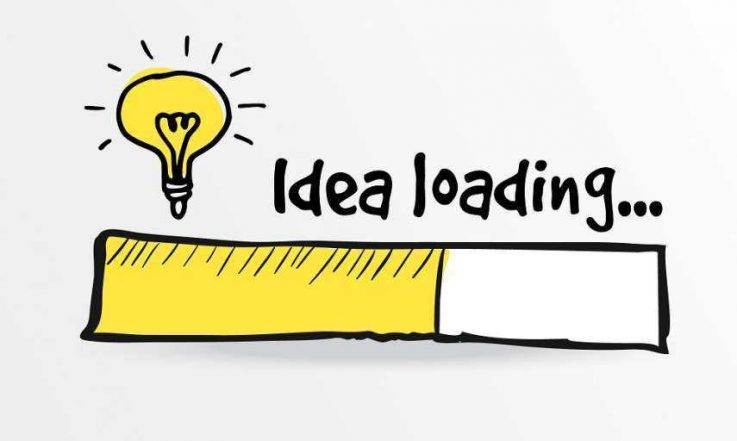