Teachers and discrimination at work

Student wellbeing policies centre on the fact that, in order for students to properly concentrate and learn at school, they must feel safe and secure within their learning environment.

While perhaps discussed less frequently during school staff meetings or teachers' professional development, educators have similar needs; in order to do their best, most engaged work, research suggests that teachers, too, must feel safe and secure at their schools.

In 2018, Australia has a greater social, media, and political visibility of gender and sexuality-diverse people than ever before. Amid this modern, progressive context, it may come as a surprise that teachers and school leadership staff who self-identify as lesbian, gay, bisexual, transgender, intersex, queer, asexual, or other diverse sexuality and gender identities (LGBTIQA+) report experiencing homophobic and transphobic discrimination and disadvantage at their schools.

Over 2017, 1036 LGBTIQA+ teachers from across NSW completed the survey. Of these, the majority identified as female (56 per cent) or male (41 per cent), with 3 per cent identifying as non-binary and/or gender diverse.

Just over 4 per cent of teachers had transgender and/or gender-diverse identities. Majority numbers identified their sexuality as lesbian, gay or homosexual (73 per cent), with another 20 per cent identifying as bisexual and 7 per cent identifying as queer. Just over half of the survey participants taught in metropolitan schools (57 per cent) with the remainder teaching in regional (29 per cent), rural (13 per cent) and remote schools (1.4 per cent) across the state.

The 16 teachers who volunteered to participate in follow-up interview sessions were chosen as they represented a wide array of sexuality and gender identities and had a diverse profile of teaching experiences across primary, secondary and special school (SSP) settings.

Key findings from the research

The findings from this research have been published in a report called LGBTIQA+ Teachers' Experiences of Workplace Discrimination and Disadvantage.

Nearly half of survey participants reported disclosing their gender/sexuality diversity (GSD) to at least one adult colleague, indicating some level of workplace comfort. However, it is noteworthy that just over 30 per cent reported not being ‘out' to any members of their school environment, with teachers in regional, rural and remote locations less likely to have disclosed this facet of their identities.

In follow-up interview sessions, some participants spoke of feeling as if their credibility would be challenged if their GSD identity was known to students, parents or colleagues. Others who were ‘out' spoke of the particular conditions that enabled them to make that choice – specifically feeling supported by their school leaders – and the sense that their visibility had a positive impact on students at their school.

Of participants who did experience LGBTIQA+ bias-based discrimination, verbal homo/transphobic harassment was most commonly perpetrated by students, and forms of psychological harassment (including comments designed to hurt one's reputation and/or cause humiliation) were most commonly perpetrated by colleagues. Over a third of this cohort (36 per cent) reported experiencing psychological harassment by colleagues ‘sometimes' or ‘often'.

Executive colleagues, such as principals, deputies and head teachers, were most commonly reported by survey participants to engage in bias-based employment discrimination – such as looking over the individual for particular subjects or positions because of their LGBTIQA+ identity – with 41 per cent of those recounting discriminatory practices reporting this phenomena happening ‘sometimes' or ‘often'. Qualitative data, through both open-ended survey items and interview data, offered more detail, with teachers describing instances of being transferred or having their special duties and, in some cases, contracts revoked due to an assumption that their LGBTIQA+ identity rendered them a liability to the position or school.

Not surprisingly, teachers reporting homo/transphobic discrimination from students and colleagues reported a statistically-significantly lower wellbeing, with these individuals more likely to indicate wellbeing scores commensurate with low mood and depression.

Again, qualitative data made these links clear, with teachers reporting significant impacts on their mental health and their sense of their own capabilities in the classroom. Similarly, individuals who formally reported discriminatory experiences and were satisfied with the outcomes of having done so showed significantly higher wellbeing scores when compared to those who reported unsatisfactory outcomes.

What can be learned from LGBTIQA+ teachers in supportive schools?

Despite the negative workplace environments experienced by many participants in this research, over half of the LGBTIQA+ teachers did not report discrimination. Interview data from these teachers highlights some critical take home messages for enhancing workplace wellbeing.

The importance of LGBTIQA+ visibility, particularly through overt, proactive, inclusive support from school leadership staff was the single greatest protective factor identified in this research. Such support appeared to be a key catalyst for a number of other school culture touchpoints. These include: inclusion of LGBTIQA+ identities in whole-school diversity initiatives; acknowledgement of LGBTIQA+ identities in various formal and informal ways across the school; and, a proactive stance on homophobic/transphobic language and discrimination across the student body.

While some schools are a long way from acceptance and affirmation of LGBTIQA+ diversity, all teachers – those who identify as LGBTIQA+ and allies alike – can agitate for change in simple ways.

Advocating for whole-school, inclusive approaches to discussing LGBTIQA+ topics is aligned with social sustainability as a cross-curricular priority and consistently addressing school-based LGBTIQA+ negativity is commensurate with Australian anti-discrimination laws.

Such actions might be the lifeline that keeps a superb LGBTIQA+ teacher in the classroom.

To learn more and to read the full report, LGBTIQA+ Teachers' Experiences of Workplace Discrimination and Disadvantage, click on the link. 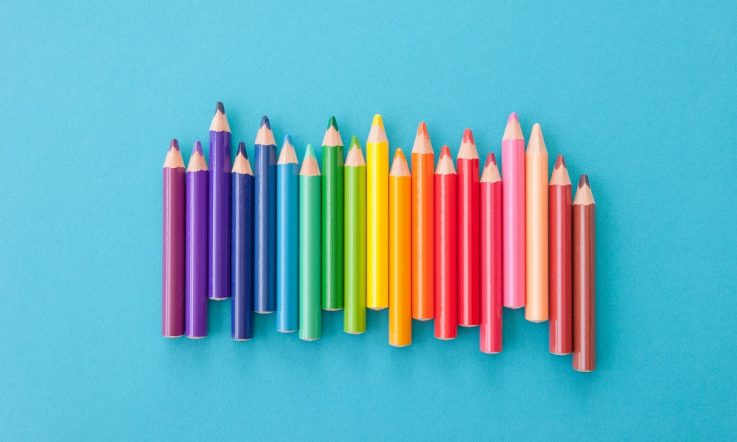 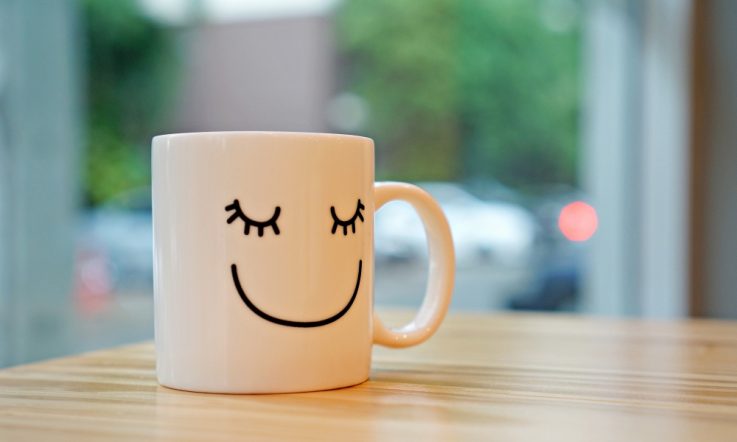