In her first video for 2020, Mathematics teacher Holly Millican shares three activities she uses in her classroom to teach students to read time on an analogue clock, and to help those who struggle with the concept of elapsed time.

‘The rise of mobile phones and digital watches means that reading an analogue clock is something that students are still struggling with, even when they get into high school,' Millican shares. ‘So, these activities are aimed at students that struggle with both reading analogue clocks and struggle with elapsed time – so the basics of what time is.'

The first activity she shares is called ‘Tick-tock Relay'. Millican says it's one that can be altered depending on the skill level of students, usually works well with groups of four students and requires a hula-hoop.

‘Students really seem to enjoy this game as they get to work together as part of a team and be up, out of their seats doing something a little bit different, while still getting the basic concept behind what we're trying to teach them,' Millican shares.

The second activity is called ‘What's the time Mr Wolf?' and it focuses specifically on elapsed time. ‘Now students are to pick up a card and set the time to the initial time listed at the top of the card. Then with a partner, students are to show the final time after the elapsed time has passed that's shown on the card,' Millican says.

In this activity, students learn about the terminology associated with time and they get to practice explaining maths concepts to their peers.

The third activity is called ‘I have, who has? – elapsed time' and it involves a resource that Millican purchased online. It's a quick activity that takes around five minutes, and Millican usually uses it to end a lesson.

‘This activity could be adapted by creating your own cards, but this version of it from Modern Teaching Aids is an excellent place to start,' she says.

Think about your own classroom. Are there students who have difficulty reading time on an analogue clock? What are some strategies you use with these students to help them master the basics of time?

If you’re looking for some mathematics activities related to a specific topic you’re teaching, please leave a comment below and Holly Millican will consider it for an upcoming video. 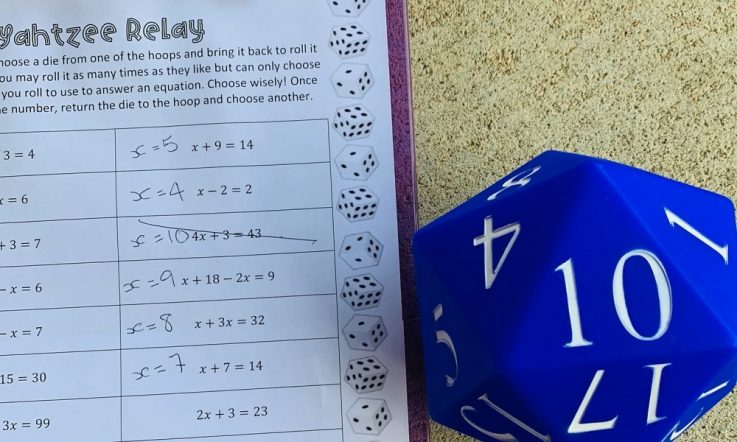 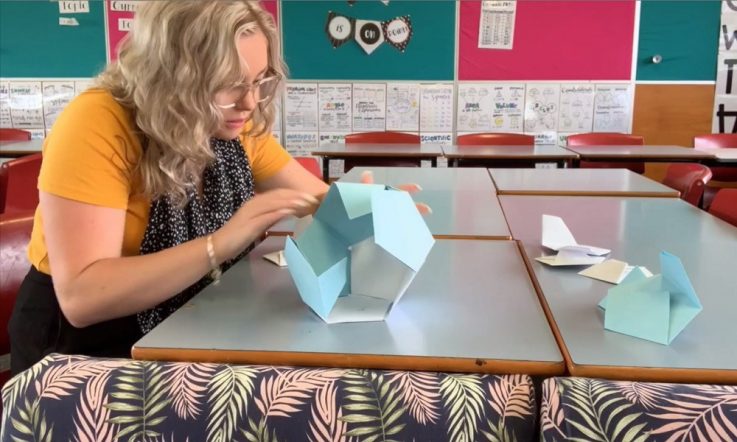 Three maths activities to finish off a term 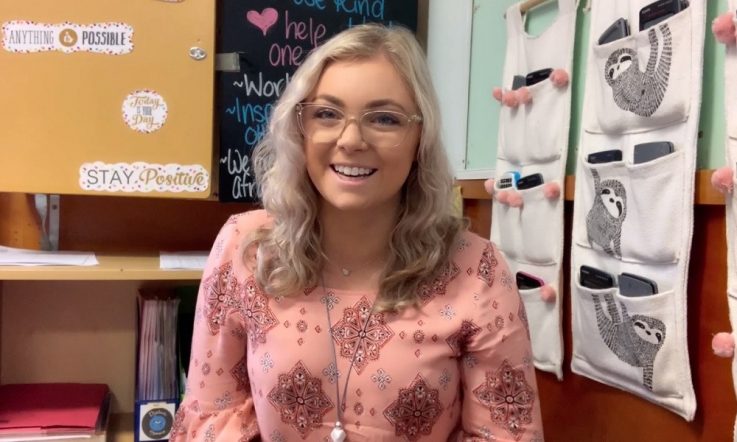