Last week, in a Q&A article with Professor Naomi Priest from the Australian National University, we looked at the findings of a rapid evidence review analysing the experiences of racism and racial discrimination at school by young people in Australia of Aboriginal and Torres Strait Islander, Pacific/Maori, Middle Eastern, African, South Asian, East Asian and Southeast Asian backgrounds.

In today’s article, written by Professor Fiona White from the University of Sydney, we share the details of a pilot program that was undertaken in an Australian primary school which aims to challenge the racial biases of children by confronting racism head-on. Here, Fiona discusses the pilot program she helped lead, which is the focus of a new television series airing in Australia on the ABC, The School That Tried to End Racism.

The most satisfying and inspirational prejudice reduction research that I have conducted over the past 25 years has involved school children. School-age children are at a critical developmental stage. Their attitudes attached to race are just forming, their minds are malleable and receptive to learning new and inclusive ways of thinking and behaving, and being our future leaders, children are ideal candidates for early intervention programs to immunise them against the social virus we call racism. The classroom can be an excellent inoculation booth, where teachers play a critical role.

My classroom research has shown that a nine-week program involving Muslim and Catholic students in their first year of high school (aged 13-14 years) working together to create solutions for a sustainable Australian environment, improved and maintained intergroup attitudes at six- and 12-months post-intervention, when they reached their second and third year of high school (White & Abu-Rayya, 2012). In another classroom study involving students in Years 4 to 6 (aged 8-12-years) and their teachers, we found that the education system urgently needs a more formal curriculum structure that guides teachers in developing a better awareness of the power of white normativity (i.e., that being white is seen as the norm in society and this position comes with power and privilege), and to critically and explicitly counter discourse and practice that centres whiteness as foundational to dominant conceptualisations of national identity (Walton et al. 2018).

In recognition of the success of these school programs, I was invited to consult and feature in a three-part docuseries called The School That Tried to End Racism (TSTTTER), alongside host and Walkley Award winning journalist, Marc Fennell. This opportunity spoke to my passion for working with school-aged children and their teachers. Over a three-week period the documentary captures the lives of Sydney primary school children who come from a diverse range of cultural and religious backgrounds. Implementing this bold new pilot school program for the first time in Australia, the series follows 20 students in Year 6 (aged 9-11 years), their teachers and their families, as they confront racism head-on in an effort to unpack and evaluate the status quo.

TSTTTER, adapted for an Australian context from a successful UK program, involves students engaging in several teacher-led classroom activities and courageous conversations: including stereotyping as an antecedent to racism; cardboard cut-out friends; the stolen generation; understanding the complexity of an Australian identity; media misrepresentation in Australia; and racial jokes as a form of casual racism. However, one of the most powerful demonstrations is the privilege race. All the students start on an equal footing, but subsequently answer ‘yes or no’ to a series of questions on how Australian society is structured, it soon becomes apparent that the answers provide some students with a head-start in the race (and in life, more generally). This demonstration highlights that systemic white privilege is not about being financially wealthy, it is about the absence of having to live every day with the consequences of racism.

Prejudice and racism are learnt, and a carefully structured teacher-led program, such as TSTTTER, provide an excellent opportunity to unlearn these negative attitudes and behaviours. The classroom offers an ideal and safe context to foster courageous conversations among students, led by teachers equipped with the skills to maximise the benefits of these evidence-based interactive exercises. In the current context, this pilot classroom program can be considered as a practical vaccine against the social virus we call racism. However, in line with most types of inoculation strategies, the success of the TSTTTER will need to be sustained by continued booster programs in future schooling years, supported by positive messaging from parents, family, the media and the government.

These classroom activities were found to be very successful. For example, students’ understanding of racism, which was assessed before and after the three-week pilot program, improved, and their cross-group friendship circle also increased. We were really pleased with the outcomes of the program and hopefully the findings will provide a starting point for a conversation surrounding the development of a national anti-racism curriculum. Whilst the idea of an anti-racism curricula is not new, scholars have previously recommended that content relating to racism be taught alongside reading, writing and arithmetic (Bigler & Wright, 2014). The program will consolidate previous callouts for the ‘Four Rs’ being part of a standard curriculum, instead of just three.

Learning inclusive thinking and behaving needs to be afforded the same educational value as learning to spell and understand our times tables, only then as educators can we have the confidence to know that our students have been taught the necessary life skills to develop into well-rounded adults.

The final episode of The School That Tried To End Racism will premiere on Tuesday 5 October at 8.30pm on ABC TV and ABC iView. 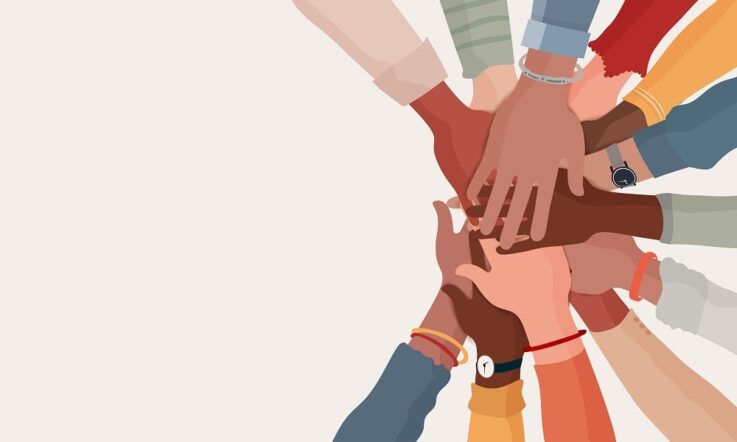 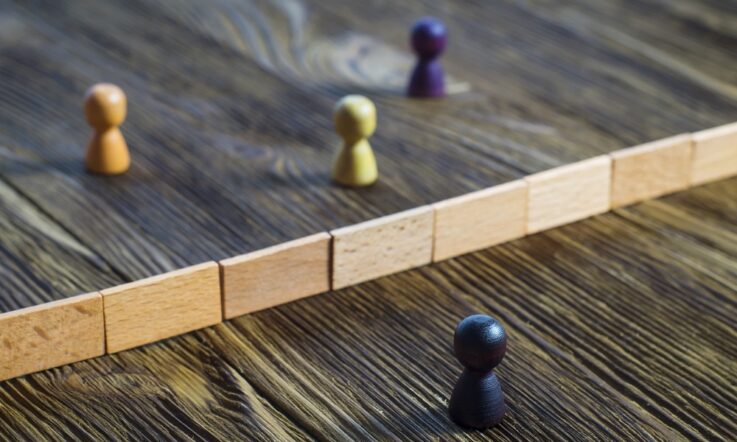 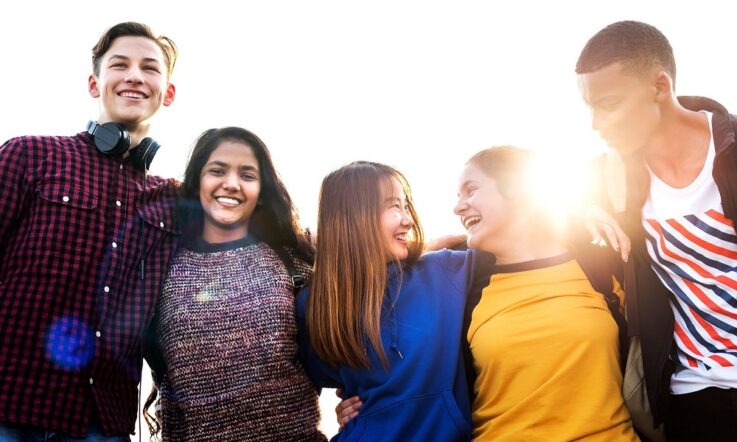