An innovative approach to LOTE

The Wonders of the World (WOW) program at Encounter Lutheran College was established when staff began to question: How do we engender an understanding and appreciation of culture in young people as they begin to learn a language other than English?

In response, it was decided that instead of launching straight into their LOTE subject Japanese, the South Australian students would instead spend their first year of school learning about several different countries of importance and their culturally significant stories, songs and aspects of daily life.

Junior School Teacher Librarian Skye Grivell says she wanted the students to learn about the world, not just from a map, but from real stories.

‘Connection was our keyword for it and we wanted the whole thing to be centred around connections so it had real meaning and purpose for the students,' she says.

The staff involved families by asking them to fill our surveys about what their connections to other countries were, and they then designed a world map from that information.

‘One thing that we made very firm in the beginning was this was not going to be the cliché three Fs – flags, foods and festivals …it is about the similarities and differences between how children live around the world. So it's not just a tour guide version of visiting places, it's very much about the culture and the way people live as a real focus,' Grivell explains.

By carefully selecting relevant texts, the staff have been able to transport the students to different worlds. Here are the considerations they make when selecting a text for the program:

Since the program began three years ago, the children have ‘travelled' to the Netherlands, France, Finland, Italy, Ukraine, China, Hungary, Indonesia, Antarctica and more.

One country that's been explored in great detail has been the UK, because so many families in the school community have ties to that area of the world.

‘In the UK, we had Sue [Head of Junior School Sue Ellis] dress up as the Queen, we invited the parents to join in a shared scone with the children. That was certainly a really successful way in bringing the parents into the program and the children celebrating what they knew and also showcasing their artwork, which is really closely linked with what we do,' Grivell explains.

Input from families is a key aim of the program and Ellis says that they've found that parents really look forward to sharing their stories once their country is highlighted in the WOW program.

‘What we have found is it's engaging the next generation as well. We've got grandparents now coming in and not just being observers of what their children do at school but actually active participants and really sharing in the learning opportunities in a way that perhaps they haven't done before,' Ellis says. ‘There's so much that comes out of it that is even richer than we ever imagined – that's been invaluable.'

Grivell says another thing they didn't expect was that this program would encourage parents to unpack their family's history with their children. ‘It's opened up these opportunities for families to really unpack who they are and who their children are and where their family history and their traditions come from. So that's been an added bonus and a very deep and real thing that's come out of WOW that we didn't anticipate at all.'

Ellis adds they've found that students now complete their first year of schooling knowing what a language is, what a culture is, what a country is and how children live in different places around the world. This has helped them immensely once they begin their Japanese studies in Year 1.

Sue Ellis and Skye Grivell presented ‘Wonders of the World: Our journey into LOTE' at the Excellence in Professional Practice Conference (EPPC) on the Gold Coast in May, where they won an outstanding session award.

Which of the bullet points above do you consider when selecting texts for use in your classroom?

The educators in this piece questioned: How do we engender an understanding and appreciation of culture in young people as they begin to learn a language other than English? How would you respond to this question? 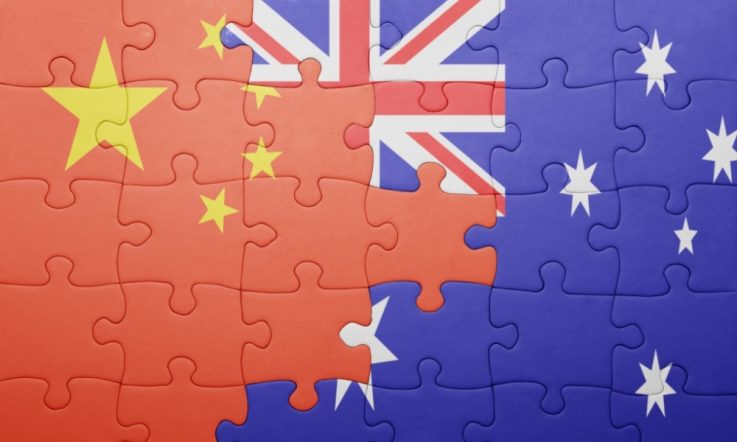 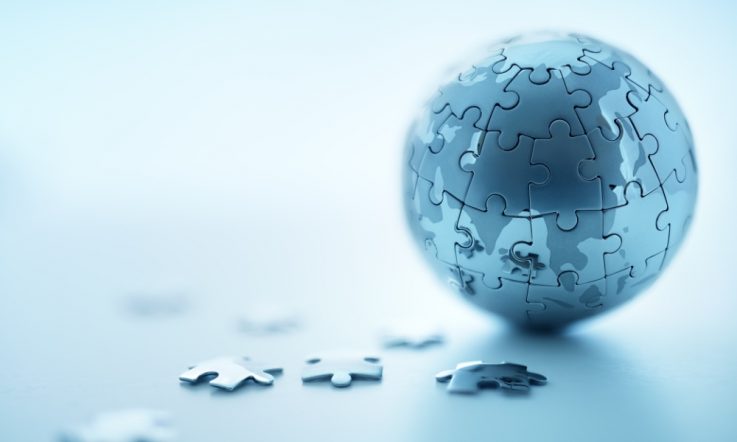 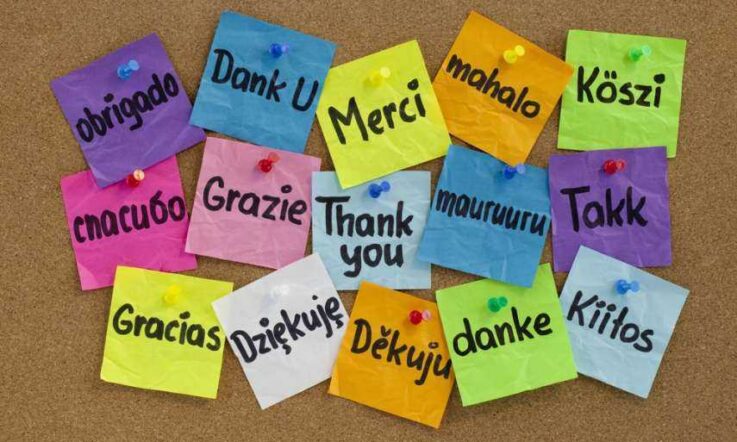