Analysis of philanthropic contributions to education by the world's largest firms has revealed Australian companies place a great emphasis on community and employee engagement.

The 2013 Global Fortune 500 companies allocate US$20 billion per year to Corporate Social Responsibility (CSR) spending – $2.6 billion (13 per cent) of which goes to education.

Despite having just eight companies in the Fortune 500 list, Australia features strongly in the study by the US-based Varkey Foundation. ‘US companies spend the greatest total amount on CSR and education CSR, followed by the UK, Australia and France,' a report on the findings notes.

The report also sheds light on how the money is spent. ‘Employee volunteerism and engaging small, local projects is more important for Australian companies than any other country,' it notes.

Figures for distribution of education CSR spending between 2011 and 2013 by the 500 companies show the largest chunks were given to higher education (33 per cent) and vocational education (19 per cent).

‘Only 16% of education-related CSR spending went to primary education and only 14% to secondary education,' the report notes.

Just 4 per cent was allocated to teacher training – although the authors say it's likely that figure has been underestimated during their analysis, as contributions are often included in the primary or secondary education categories when companies report.

Research has shown that highly effective schools and school leaders use partnerships (whether it be with businesses, parents, families or community organisations) to support their work with students.

However, according to a LLEAP (Leading Learning in Education and Philanthropy) Survey Report published last year, nine out of 10 schools in Australia have no experience at all when it comes to engaging with philanthropy (Anderson & Curtin, 2014).

The Varkey Foundation report aims to raise awareness of the Business Backs Education campaign – a partnership between the foundation, Dubai Cares and UNSECO that calls on companies to increase their level of education spending to 20 per cent of their CSR budget.

The report's main finding is that 'most companies could make philanthropic contributions to education a much higher priority'.

Outlining the findings country by country, it says part of the reason Australian companies do so well in the analysis is their consistent reporting of CSR activities - particularly in the banking sector.

'Australian companies tend to focus their activities within their local communities and with Indigenous [programs]... for example, law firm DLA Piper partners with The Smith Family, providing support for solely Indigenous Australian girls to get into the law profession. The banks focused their CSR efforts into financial literacy programs. The exception was BHP Billiton, which consistently focused on CSR spending in Latin America and Africa, given its operations there.'

Stay tuned: Next month we'll be finding out how employee volunteering is supporting students at one rural school in Australia.

The full report is available at http://businessbackseducation.org/research/ 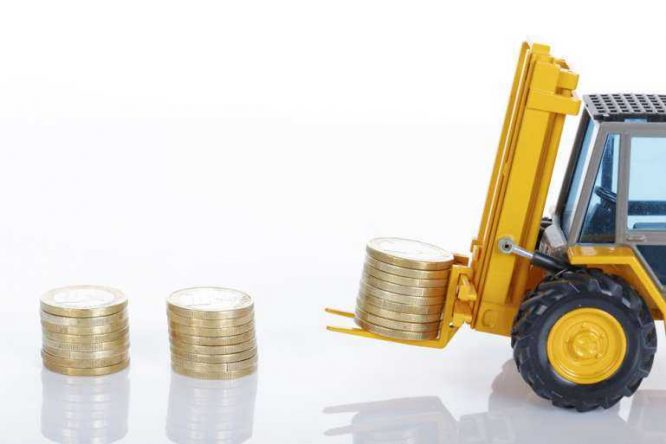 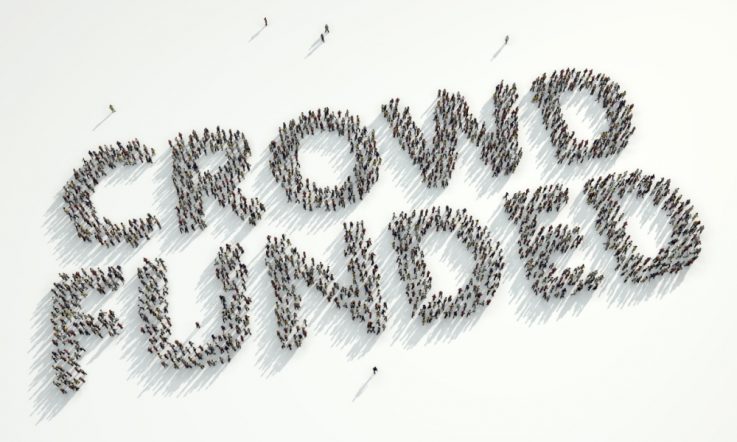 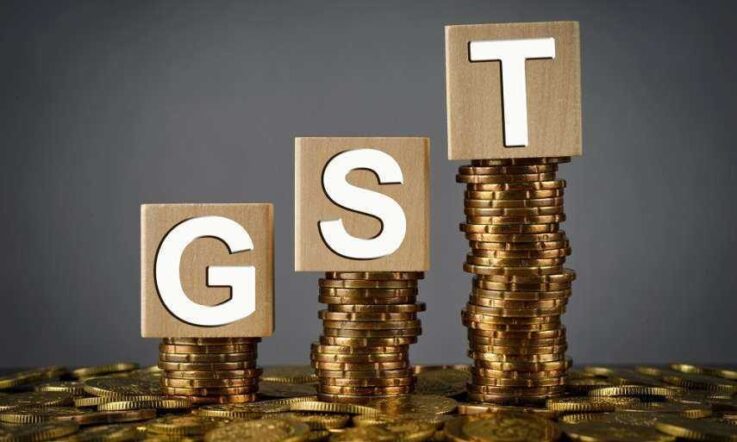