Speaking in front of a class is a daunting prospect for many students, and with oral presentations a common form of assessment within the English curriculum in Australia, most students will need to confront their public speaking nerves during their secondary schooling years.

Loreto Normanhurst is an all-girls Catholic independent school of 1100 students from Years 5 to 12, located in the north-west of Sydney in New South Wales. To support students to build their skills in public speaking, the school has developed a Year 9 unit embedded into the English curriculum called Women Speak Up, which encourages students to research contemporary issues facing women, and to articulate their own perspective through a speech to their peers.

‘We want our students to be a voice, to speak up for people who experience disadvantage, to call out discrimination and to call out unfairness and inequity. This is a chance where students can really put that into practice in a really fun and meaningful way,’ acting Head of English at Loreto Normanhurst, Ellen Lincoln, tells Teacher.

‘In terms of why we run it in Year 9 … It’s a really good age to challenge them to think about how women are represented in the media, and how they have a role in perhaps challenging some of those representations.’

‘This is really effective in getting them engaged in the process, because they have chosen something that has sparked some sort of interest for them that they want to investigate more,’ explains Lincoln.

‘And because they’re speaking essentially to a room full of their peers – young women who should also be either outraged or feel passionate about this issue – I think it does help them feel more confident in their delivery, because they know that they’re delivering it to an audience that’s going to feel similarly to them.’

Lincoln explains that while public speaking can ignite a sense of joy and enthusiasm for some students, often for the majority it’s something that evokes a great sense of worry, anxiety and nerves. Normalising feelings of nervousness and identifying strategies to overcome anxiety is an important first step in de-escalating public speaking anxiety for all students in the program.

‘… we sort of call that out and say that being nervous is really normal, and here are some of the strategies that you can use to cope with that,’ she says.

‘Last time I had quite a few girls in my class who were terrified of doing their speech, and we really worked through what was causing those nerves and then some strategies to overcome that – which was around knowing your topic really well, not needing to rely on your notes, being mindful of how your body is when you’re speaking, so you’re trying to hold yourself still and control your breathing.’

Other strategies involve spending a lot of time researching and practising the delivery of content in class, by studying speeches from women such as Greta Thunberg, Emma Watson and Julia Gillard, rather than focusing disproportionately on the content itself.

‘The other thing we like to do quite a bit is low-stakes practise of public speaking – things like “talk for 30 seconds on something really silly”,’ says Lincoln. ‘There’s no mark attached to it, it’s not an assessment, it’s just fun and to break down that worry that comes from standing up and speaking in front of the class.’

As part of the unit, students also practise their speech with peers either in small groups or one-on-one to receive feedback on their delivery. ‘Not the content, just the delivery of how they can stand up, project their voice and do their eye contact and make sure they’re speaking at a good pace.’

Finding a sense of achievement

While being able to speak confidently and meaningfully to engage others in key issues is an important skill for many students to learn, the process of overcoming public speaking anxiety is a triumph in itself. Lincoln shares the impact this approach has had for students with regard to building their public speaking confidence in the long-term.

‘That satisfaction at the end from having pushed through that discomfort – that sense of achievement is a real life skill because it shows you that when you push through something that’s difficult, you learn a lot, and you gain such a sense of accomplishment from doing it.

‘And they do, I think, feel a real sense that they’ve got something to tell that’s valuable, that’s worthwhile and that needs to be heard by other young women.’

As a secondary school teacher, do you have an oral component to your students’ assessment? If so, what strategies do you have in place to support students with public speaking anxiety and nerves? Which of the strategies outlined in this article can you use with students in your own classroom? 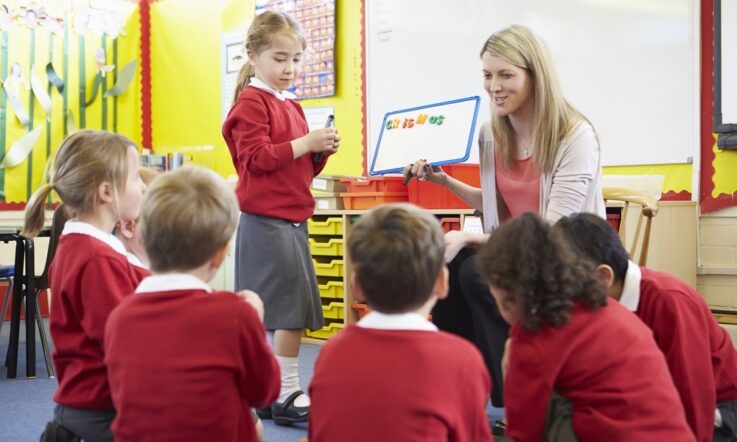 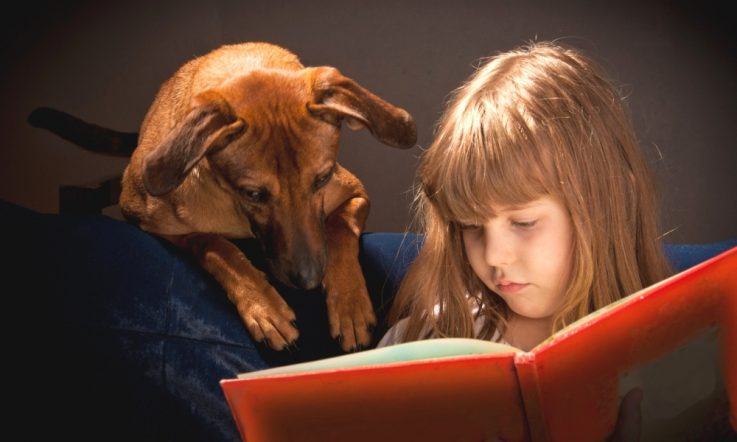