In Australia, Civics and Citizenship is a sub-strand of Humanities and Social Sciences for Years 3-6 and a distinct curriculum subject for Years 7-10. The ACARA report says the ‘knowledge, skills and understanding associated with active and informed citizenship are essential for all Australians in the [21st Century] ...' It adds, ‘while it is reassuring to see that Year 6 results have remained stable, the Year 10 finding should be viewed as a chance for jurisdictions and schools to reflect upon the civics and citizenship learning opportunities provided in their schools and to take measures to address the decline.'

What does the proficient standard mean?

The NAP-CC proficient standard represents a challenging but reasonable expectation for students. The proficient standard for Year 6 is Level 2 and above on the measurement scale. Students working at this level can, for example: identify the role of the Prime Minister; recognise the role of voters in a representative democracy; recognise why a fair society needs to be based on rules and law; recognise changes in our national identity over time; and recognise that respecting the right of others to hold differing opinions is a democratic principle.

The proficient standard in Year 10 is Level 3 and above. Students working at Level 3 can, for example: justify reasons for restrictions to free speech; identify benefits of volunteering to the individual and the community; identify that sites of historic significance belong to the whole community; recognise some key functions and features of the parliament such as defining the role of the speaker of the House of Representatives; and recognise the key feature of the separation of powers in Australia.

In addition to assessing student achievement, the NAP-CC sample test cycle includes a survey, conducted for ACARA by staff from the Australian Council for Educational Research (ACER), measuring students' perceptions of citizenship, attitudes towards civic-related issues, and their civic engagement.

‘Two of the citizenship behaviours rated as most important by students were making personal efforts to protect natural resources (e.g. water-saving, recycling, ethical shopping) and voting in elections. Each of these behaviours was rated as very or quite important by more than 80 per cent of students in Year 6 and in Year 10,' the report says.

For the first time in NAP-CC, the 2016 cycle asked students to consider the extent to which a set of problems affect Australia. Students in both year groups considered pollution as the biggest problem, followed by climate change and unemployment.

Discussing the implications of the NAP-CC 2016 results and survey findings, the report says teachers, schools and education systems should ‘use the structures and approaches contained within the Australian Curriculum, including strategies and methodologies that draw upon contemporary interests and approaches to learning, to leverage the positive attitude which exists towards civic information, ideas and actions,' adding, ‘this will equip present-day young Australians with the skills, values, attitudes and knowledge to be effective twenty-first century citizens and future leaders of Australia.' 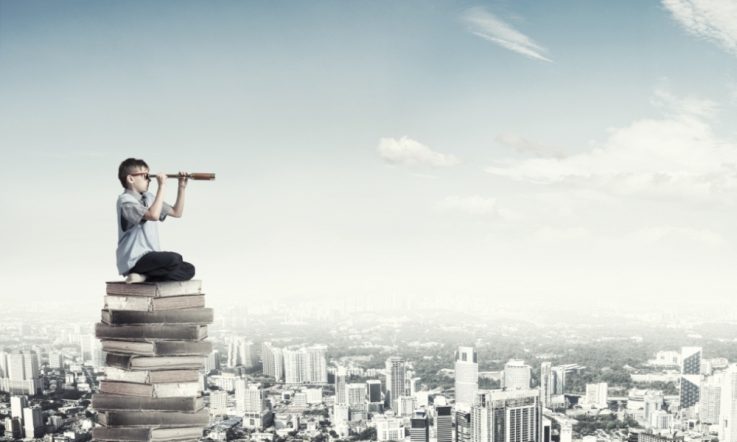