Boys remain less likely to be developmentally ready for school than girls, the latest results of the Australian Early Development Census (AEDC) show.

Twenty-eight per cent of boys were considered developmentally vulnerable, compared with 15 per cent of girls in the 2018 survey – figures which have remained steady since data collection began nine years ago. Socio-economic disadvantage did not impact on this gender disparity.

The Australian Early Development Census is a nationwide snapshot of how children have developed by the time they start school.

It measures five areas of early childhood development that are closely linked to predictors of long-term health, education and social outcomes. The areas are: physical health and wellbeing, social competence, emotional maturity, language and cognitive skills (school-based), and communication skills and general knowledge. Since 2009, data have been collected every three years.

More than 300 000 children, just over 17 500 teachers and about 7500 schools were involved in the most recent data collection. There were three categories of comparison: developmentally on track, developmentally at risk and developmentally vulnerable.

The results are encouraging in that they show the development of Australian children is improving on the whole.

Children considered developmentally vulnerable in this sphere experience challenges such as managing aggressive behaviour, and being prone to disobedience, inattention and impulsivity. They usually will not help others.

Boys continue to be more than twice as likely as girls to be developmentally vulnerable in the social competence domain, and the physical health and wellbeing domain.

In social competence, the gap has continued to widen since 2012, but in physical health and wellbeing there was a small narrowing of the difference over the past three years.

Children considered developmentally vulnerable in social competence experience challenges in getting along with other children, accepting responsibility for their own actions and following rules.

In the area of physical health and wellbeing, children considered developmentally vulnerable experience challenges such being clumsy or having fading energy levels. These challenges may also include being dressed inappropriately, frequently arriving late, or being hungry or tired.

Other results at a glance

Other results of the census suggest that where children live can have an impact on their development. Children living in very remote areas in Australia in 2018 were twice as likely as those living in major cities to be developmentally vulnerable on one or more domains – 45 per cent and 20 per cent respectively. There is a 1 per cent increase in vulnerability between children in very remote areas and those in major cities between 2009 and 2018, contributing to a widening gap.

Stay tuned: Teacher will be looking at how schools are addressing issues raised in their local AEDC results. 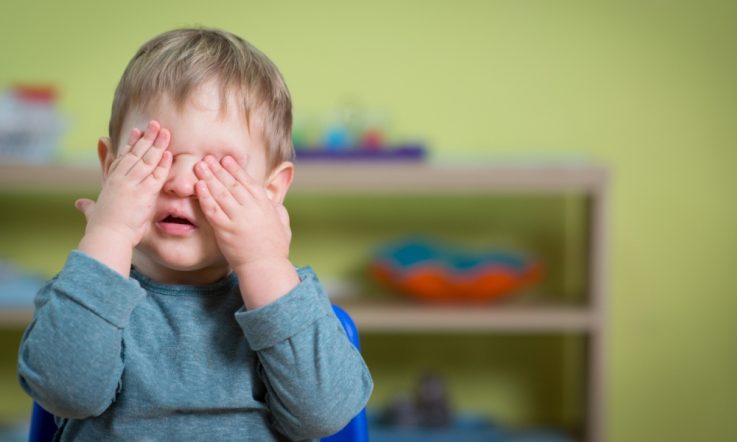 School transition through the eyes of a child