And, it's not just in one area - latest data show gender gaps across all five domains of the AEDC, but most markedly in physical health and wellbeing, social competence, and emotional maturity.

The census has been held every three years since 2009 and measures youngsters in their first full year of full-time school. Children are considered developmentally 'on track', ‘at risk' or ‘vulnerable'. The aim is to help schools, communities and policymakers track early childhood trends and inform practice on the ground.

More than 300 000 children, just under 17 000 teachers and approximately 7500 schools were involved in the 2015 data collection. According to the latest census, around one in five children (22 per cent) were developmentally vulnerable on one or more domains.

Breaking down the results by gender, 28.5 per cent of boys were considered developmentally vulnerable in one or more domains, compared to 15.5 per cent of girls. It's a gap that's remained static - hovering around the 13 per cent mark in both 2009 and 2012.

The AEDC National Report 2015 notes the largest gender difference was in the area of emotional maturity. 'Boys were 3.4 times more likely than girls to be developmentally vulnerable on this domain and nearly twice as likely to be classified as developmentally at risk.'

What does this mean? Being 'on track' in this domain equates to having good concentration, helping other children and 'almost never showing aggressive, anxious or impulsive behaviour'. At the other end of the scale, children considered developmentally vulnerable have multiple challenges that could include 'problems managing aggressive behaviour, prone to disobedience and/or easily distracted, inattentive and impulsive'.

As in previous census rounds, boys are nearly twice as likely as girls to be developmentally vulnerable in the domain of physical health and wellbeing. This area includes measurement of gross and fine motor skills, and being 'vulnerable' could include: 'being dressed inappropriately, frequently late, hungry or tired. Children are usually clumsy and may have fading energy levels'.

The final two domains in the AEDC measurement are language and cognitive skills, and communication skills and general knowledge. In both, according to 2015 data, boys were 1.7 times more likely to be developmentally vulnerable than girls.

As the report itself concludes, while there are some encouraging results overall - including positive trends in language and cognitive skills, and communication skills - differences according to demographics such as gender suggest there's more work to do.

Stay tuned: Teacher will be looking at how schools are addressing issues raised in their local AEDC results. 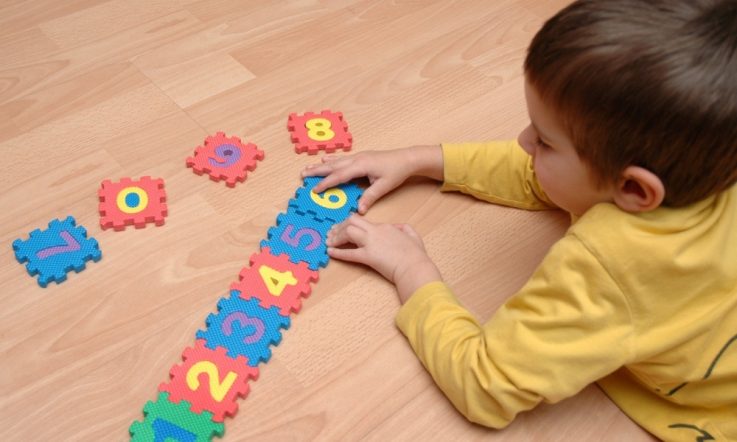 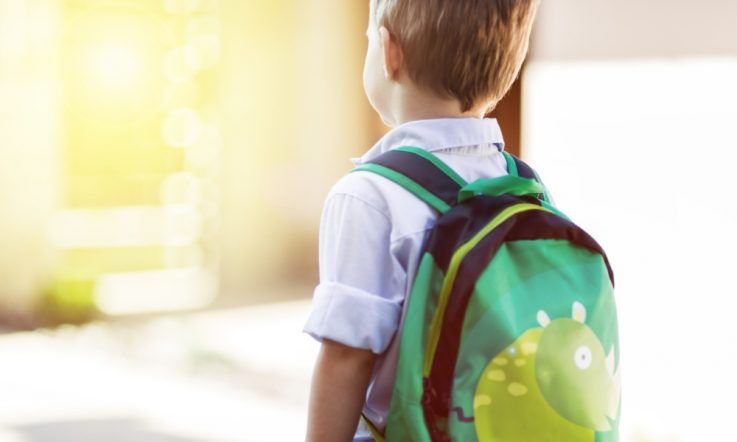