‘We really haven’t developed a program without objects in mind. So it’s really thinking about the objects, then the activities that will help kids learn more about the objects, then to use objects as an illustration of the theme.’ In this Q&A Melina Mallos, former Education Manager at the Museum of Chinese Australian History, talks about the process of digitising museum content for educational purposes.

During her time in the role, Mallos developed a number of Digital Cultural Adventures – online educational programs featuring filmed and photographed museum objects, images and stories to engage students with museum content. She had previously worked at Queensland Gallery of Modern Art in Brisbane for 15 years in a variety of education roles.

[Museums have] definitely had to embrace digital technologies to stay connected to schools. Things like video conferencing were available in the market but probably weren’t used aside from remote meeting, so that kind of technology – particularly Zoom and WebEx – was really ramped up in terms of being used as a platform to deliver face-to-face content to schools. And also a way of, in our case, employing our guides to still provide a tour, but in a different configuration.

So it wasn’t a physical tour, and it wasn’t even a virtual tour. It was more about looking at the key themes that would appeal to schools in terms of curriculum connections, and then packaging a 45 minute interactive-type presentation that a class could hop on and learn about that theme through video, PowerPoint and images, and also be able to ask or interact directly with a person. So I think the fact that they weren’t pre-recorded, that there was still a human element was definitely a selling point…

…it’s essential to bringing to life a museum that people can’t actually visit. But it’s still highlighting a museum and the objects it houses. And hopefully peaking interest in the viewer to actually want to come and visit and check out the museum once COVID restrictions have ceased.

So the benefit of the online or digital tools is that it enables us to kind of tap into schools that are physically unable to visit because of distance.

So what we did [was choose] the theme first, then the relevant objects that addressed that theme, then we had to organise photography, and a videographer that captured footage to put together in a short, three to five minute video, so the students could see the context of where it was in the museum. And then obviously editing of the videos, adding sound, soundtrack… and then overlay images or text captioning was added to the video.

It definitely requires some outside expertise, especially if the museum is smaller in capacity and doesn’t have an in-house videographer or editor, so we hired a photographer and we had to do special lighting because all the spaces were dark, so that was crucial.

What are some of the challenges and joys involved in the process of archiving content?

One of the challenges was that we were restricted in when we could go to the museum to do the video recording because of COVID limitations on travel, so that would impact the delay of when the product was released or developed. So there was a bit of a time urgency, to get things ready that schools could use during a COVID lockdown. So access to the building and timing. Obviously working remotely and having to edit things and provide feedback is sometimes tricker, rather than having all your colleagues on site on the same location.

Coordinating and providing a clear brief to the videographer and also selecting footage to create a little promo video to give schools an insight into what the program is about – hopefully your vision and your intention is captured by the videographer – sometimes that’s a bit of a risk. So it’s obviously best to work with someone you’ve worked with before.

And then re-thinking what past resources you’ve done that you could repurpose into a new online program… So just thinking creatively about what do you have, and what can you work with from that, to bring it to life in the digital realm. We trend to archive our past education resources but they’re mostly PDFs. So thinking about – is there a way that those resources could be broken down, redesigned, aspects taken to inform a new digital program?

One of the joys is that it was probably a long time coming for museums to start embracing ways of engaging audiences in a paid way through digital technologies. I still think now that things are sort of open, there’s a preference of schools to go on physical excursions, and actually see the 3D object in real life.

But the benefit of online is that for schools with a limited budget, it’s cheaper than organising an excursion, and it also takes the risk out of any fears of catching COVID or all the permissions that are required, the costs from parents, taking students out of their lesson time. So there are definite advantages to it. So one of the joys of doing a digital product is the reach – you can go nationally, you can go internationally.

How can object-based learning be incorporated into archived museum content for educational purposes?

We really centre the activities or the focus of each session around objects. For example, we did one on ‘Awakening the Dragon’ which is about Chinese New Year celebrations and the symbolism and meaning behind the Chinese dragon. We’ve got quite an extensive range of dragons in the museum, so the objects that would be a focus for our program, and telling their story.

So when you’re giving the brief to videographers and photographers, does that change the way you instruct the documentation to happen in terms of getting different angles, placement?

What we did was develop a script for each program. So from the very start to the very end, what would the guide say, and what were the key outcomes for the students, what would be covered in the program, and the objects that would be featured.

So that script was then given to the videographer and he was very clear on what objects we wanted to film. He took it from different angles and then used the best angles in the final cut. So we were pretty clear and did a walk-through as well to identify the objects and show him what we wanted featured.

Is the museum catalogue something that you were also able to draw on through this process?

It was finalised after our digital cultural event was developed. If schools want to search for objects following our digital cultural adventure, they could hop on and search so the post-visit activity or inspiration... It was [created] during lockdowns, with a lot of involvement in transferring content from an old database into a new one… there was professional photography taken, records updated, and a lot of volunteers involved.

You created some really fantastic educational resources. Can you tell me more about the educational programs and how teachers and students can engage with archived content?

[There are five Digital Cultural Adventures] – ‘Awakening the Dragon’ is one; ‘The Promise of Gold’ which looks at the first wave of Chinese immigration to Australian in the 1850s during the gold rush. There’s a Kung-Fu module which is a more active health and physical education focus – Chinese martial arts and why it was developed and some anti-bullying strategies that students could use. The ‘Han Dynasty’ – that was our exhibition but the program is called ‘Ancient China’ – so inventions from the Han dynasty period and also some burial practices that were unique to China at that time, but also might draw some parallels to what was happening in ancient China and some similarities. Most kids might have studied Ancient China. So in terms of that one too, there’s a real focus on the History curriculum. We could also offer lantern making online, teaching someone how to make a Chinese lantern…that just requires some materials to be posted in advance.

So for all the themes, we’ve really looked back at the Australian curriculum, and we did work closely with an education consultant to highlight the areas for us that were shining through...

During the pandemic, many learning resources have become accessible online. If you’re teaching at a rural school, could online access to museum content allow your students to engage with museums that they are physically unable to visit because of distance?

Think about a unit of work or topic you are teaching this year. How could you include an incursion or excursion into your planning? What factors will you consider when selecting education programs and resources?

The Museum of Chinese Australian History is offering free Digital Cultural Adventures to Australian schools outside of Victoria until 1 May 2022, thanks to an Australian Government grant from the Restart Investment to Sustain and Expand (RISE) Fund. 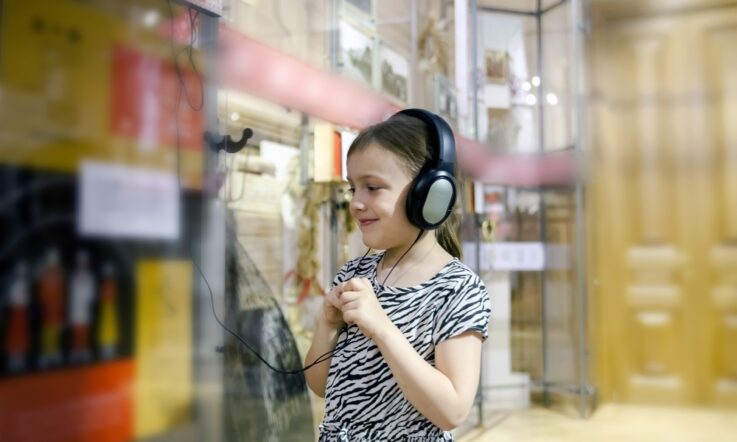 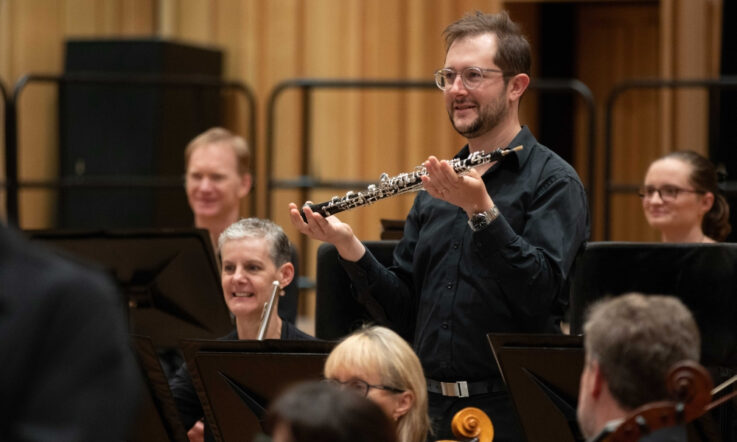 A school music ‘excursion' during lockdown 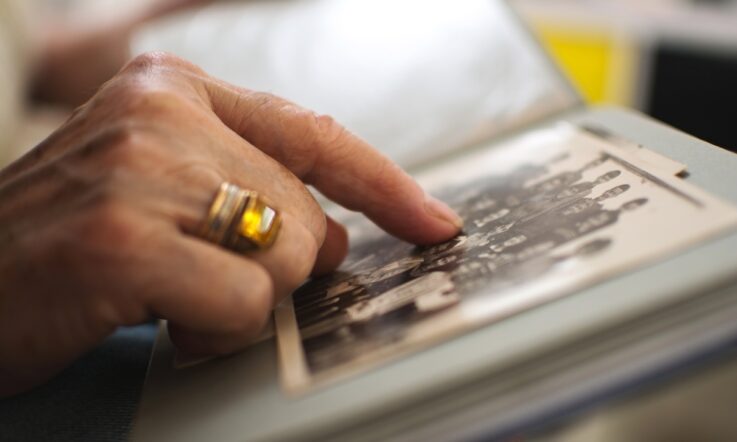