Film literacy, as a field of academic interest, has far more to do with language education than it does with the films we see at the cinema.

Recent research by the Australian Council for Educational Research (ACER) into film’s role in literacy learning was inspired by several factors. Most importantly, a handful of references to film appearing in the English domains of the Australian Curriculum and some state curriculums, but also some bold international moves to roll out large-scale film literacy programs for primary level education.

For instance, in 2013 the British Film Institute invested GBP26 million (AUD $55.7million) into a national program for five- to 19-year-olds. And just this year, the New South Wales Department of Education made a multimillion dollar investment into the ClassMovies program, which allows teachers to make and broadcast films without the need for technical skills or specialist equipment.

For our research, we wanted to find out why film has a role in literacy learning and how it works.

We discovered that film studies and film literacy do not necessarily share the same goals, although there are obvious overlaps. Film literacy is primarily about the mechanics of film; about how meaning is made and interpreted, not about the content of films.

We found the answer to the big question of film’s role in literacy learning in the rarefied academic air of linguistics and semiotics. According to linguists, any ‘natural language’ has a basic unit, the phoneme. These little blips of sound are put together to create words and sentences and meaning, and can of course, be represented as written text.

Fundamental to all phonemes is the fact that each unit of sound is completely arbitrary! In other words, each little sound bit in any language bears absolutely no relationship to the thing or concept it represents other than what we have decided it does. This is why there are so many different combinations of sounds in so many different languages that can, more or less, mean exactly the same things.

Film, however, has a different construct. The meaning derived from an individual shot in film comes from normal human cognitive processes. Essentially, what film represents is an incredibly rich form of communication that can be accessed without the need to learn decoding skills.

It is a language that, a few cultural considerations aside, all of your students can employ to interpret and create meaning, regardless of their decoding abilities. This is film’s great power and the key to its use in the literacy classroom.

Film has the potential to open doors to students whose low skill levels have previously restricted them from aspects of the English curriculum. Film’s accessibility can also offer opportunities for high achieving students. The depth of expression possible with film, a depth that the linguist and author Umberto Eco describes as greater than that achievable through spoken language, means that even high achievers can explore concepts beyond those that they can articulate with written or spoken language.

Film’s potential in language learning, then, has implications for students of all language ability levels.

At this point, you, like we did, are probably asking yourself, ‘is this a case of a medium blowing its own trumpet for its own sake’? I mean, what use are film literacy skills if you’re not going to be a film maker?'

Well, here is where the research gets really interesting …

Several research reports in the UK, since 2008, found that the use of film in literacy classrooms resulted in measurable improvements in writing (including more sophisticated vocabulary and more complex sentences), reading, critical and creative thinking skills as well as a host of other personal and interpersonal benefits (Marsh and Bearne, 2008, Brooks, Cooper and Penkem 2012). A European literature review completed in 2009, found similarly profound results in studies done throughout Europe over the last 30 years, regardless of the language of instruction (Bazalgette, 2009).

How are teachers using film to support learning?

We also carried out a national survey to investigate how primary teachers in Australia are actually using film in the classroom, in an effort to understand how teachers viewed the medium.

The survey produced some fascinating results and suggests that film certainly has a presence in most primary classrooms in Australia:

The results suggest primary teachers appear to use film in teaching but it seems mostly for its content or to present student content. In other words, the medium itself – film – appears to have little relevance in our teaching. Why is this? Do we think that filmmaking and viewing requires expert or specialist pedagogy?

Well thankfully, it doesn’t. Perhaps the greatest revelation from our research into film’s role in literacy education is that film constitutes a language, just like English or Chinese or Arabic, and it is a language that you and your students already speak.

All you need are a few medium-specific terms. If you type ‘film literacy terminology’, ‘filmmaking terms for students’ and ‘movie camera terms and definitions’ into a search engine, you can identify film components.

And with that, you open the door to a learning tool that improves access to the curriculum, has a measurable impact on all literacy skills and improves interpersonal and thinking skills along the way.

As such, you can apply what you know about teaching your own natural language to the film language - the same concepts, the same ideas and the same structures. The only difference is that with film you are using images instead of words and phrases.

Have you ever used filmmaking as a way for students to explore topics?

If you have, have you specifically taught filmmaking skills? 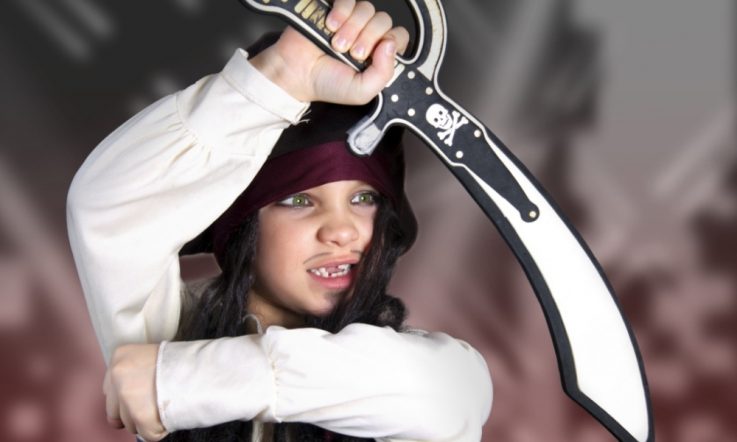 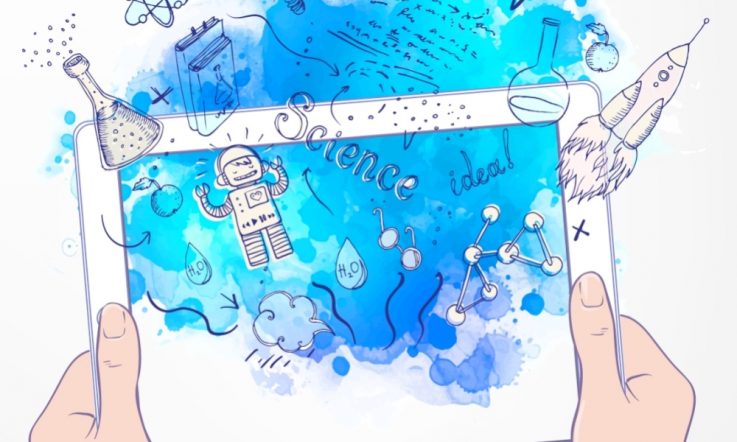 Visual literacy – questions for your students 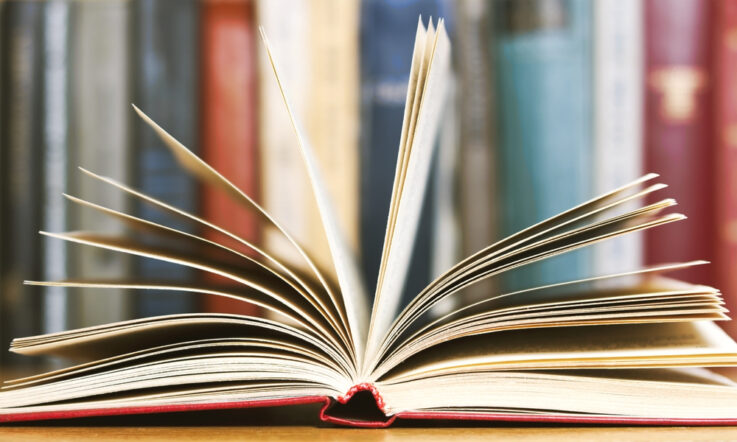