Lead author of the report, University of New South Wales Associate Professor Jae Yup Jung, says it's important to understand the career choices of these students in order to better guide and support their career decisions.

‘Unfortunately, some of these learners do not make career choices that allow them to realise their tremendous potential,' Jung tells Teacher. ‘Some of the possible reasons for this may be a lack of access to educational opportunities, a lack of role models from similar backgrounds, or a lack of complete knowledge of the available career options.'

The study, detailed in the report titled The Occupational/Career Decision-Making Processes of Intellectually Gifted Adolescents From Economically Disadvantaged Backgrounds: A Mixed Methods Perspective, collected survey data from over 900 students, as well as interview data from 26 students in Year 7-9 attending academically selective high schools in low socioeconomic regions of Sydney.

‘I wanted to target gifted learners in Years 7 to 9 because this is the age group when many studies suggest that serious thinking about one's future career starts to take place,' Jung says. ‘This is also the age group where any educational interventions or career counselling may have a substantial impact on the eventual career choices that may be made.'

Results from the interviews and surveys uncovered several factors that influence the career choices of gifted students, including four which appeared to be particularly powerful. They are:

Jung explains that these factors seem to be influencing gifted learners concurrently and are positively related. This means that if these learners think of a certain career to be interesting and enjoyable, they're also quite likely to consider it to be intellectually stimulating. Similarly, they'd be likely to expect to be successful in a career they consider to be interesting, enjoyable or stable, he says.

‘Generally, for other learners, interest and enjoyment have been found to play major roles in the prediction of the careers that will be pursued,' Jung says. ‘The findings of this study suggest that the career choice may be more complex for gifted learners from low socioeconomic backgrounds, due to the multitude of factors that tend to be considered simultaneously.

‘It is noteworthy that any careers that are not perceived to offer interest, enjoyment, intellectual stimulation, and an expectancy for success may not be actively pursued by these learners,' he adds.

The findings of this study allow educators to better understand how specifically gifted learners from low socioeconomic backgrounds might go about making decisions about their careers, particularly by understanding who and what might influence them most.

‘The information provides clues on the parties who may exert influence on the career decision (the adolescent and his or her family), and the particular issues that may collectively be considered when these learners consider their future careers,' Jung explains. ‘This may need to be the focus in any career guidance and support that is provided to these learners.'

‘Many adolescents from low socioeconomic status backgrounds appear to experience substantial barriers to their career development, including stereotypes and discrimination,' Jung writes in the report. ‘In particular, negative stereotypes relating to the intelligence, ambition, and attitudes of some of these adolescents … may impact the types of careers that they aspire to.'

And, because of the influencing factors that emerged, the study also gives some insight into what strategies might be effective in engaging these learners when they are contemplating their career aspirations.

This report found the most powerful factors that influence a gifted learner’s career decision are: interest and enjoyment, expectancy for success in the career, intellectual stimulation and job stability.

Are students, particularly gifted learners at your school encouraged to consider each of these factors when contemplating their career choices?

How could you work with gifted learners to ensure they are considering and reflecting on each of the factors simultaneously when deciding on potential career paths? 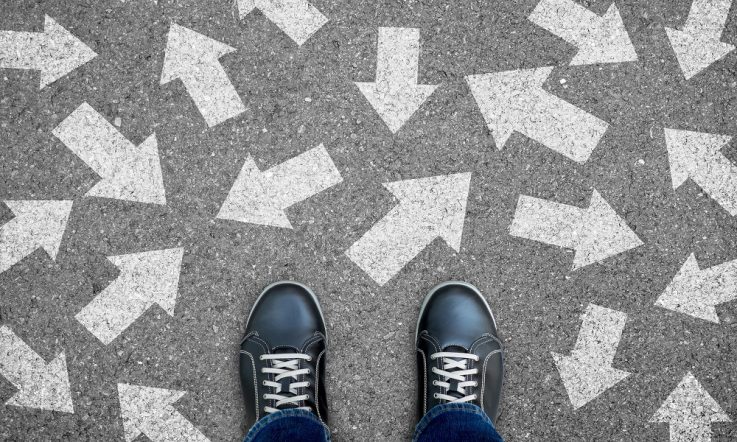 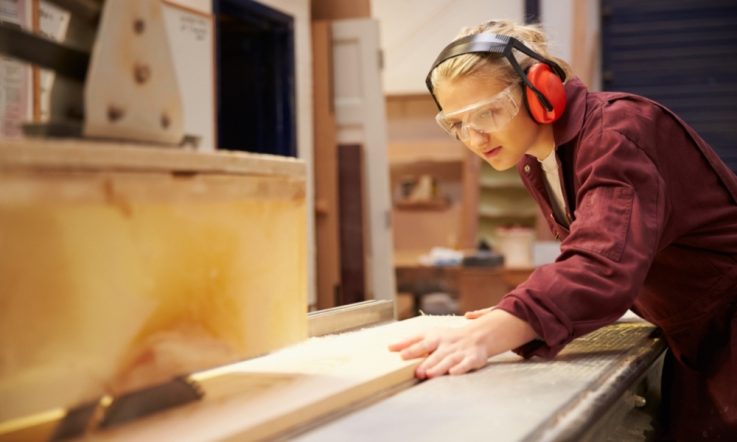