Investing heavily in ICT for education doesn't lead to appreciable improvements in student achievement in reading, maths or science, according to a new OECD study.

'Technology can amplify great teaching but great technology cannot replace poor teaching,' Andreas Schleicher, Director of the organisation's Directorate for Education and Skills said, and added the reality in schools 'lags considerably behind the promise of technology'.

He said, to deliver on that promise, countries need to develop strategies to build teacher capacity and teachers themselves need to become 'active agents for change' when it comes to implementing and designing technology-related innovations.

The OECD report - Students, Computers and Learning: Making the Connections - found that, where computers are used in the classroom their impact on student learning outcomes is 'mixed at best'.

The report also highlighted students who reported spending the most time online outside school were at greater risk of feeling lonely at school, arriving late, or skipping lessons.

Data from the 2012 PISA (Program for International Student Assessment) tests for 15-year-olds were analysed to compare the digital skills of students and learning environments.

The report findings include:

Schleicher raised the possibility that technology in the classroom could sometimes be a distraction from the intensive teacher-student interaction needed to help students develop higher-order thinking skills and a deeper understanding of concepts.

'Another interpretation is that we have not yet become good enough at the kind of pedagogies that make the most of technology; that adding 21st Century technologies to 20th Century teaching practices will just dilute the effectiveness of teaching.'

Despite the many challenges raised, he added that we shouldn't despair at the report's findings.

'We need to get this right in order to provide educators with learning environments that support 21st-century pedagogies and provide children with the 21st-century skills they need to succeed in tomorrow's world.'

Highlighting the benefits of technology, Schleicher said students could now have access to the world's best and most up-to-date textbook rather than being limited to print texts, and educators and students could also now easily tap into specialised materials.

'Technology provides great platforms for collaboration in knowledge creation where teachers can share and enrich teaching materials. Perhaps most importantly, technology can support new pedagogies that focus on learners as active participants with tools for inquiry-based pedagogies and collaborative workspaces.'

To read the full OECD report Students, Computers and Learning: Making the Connection, click the link. 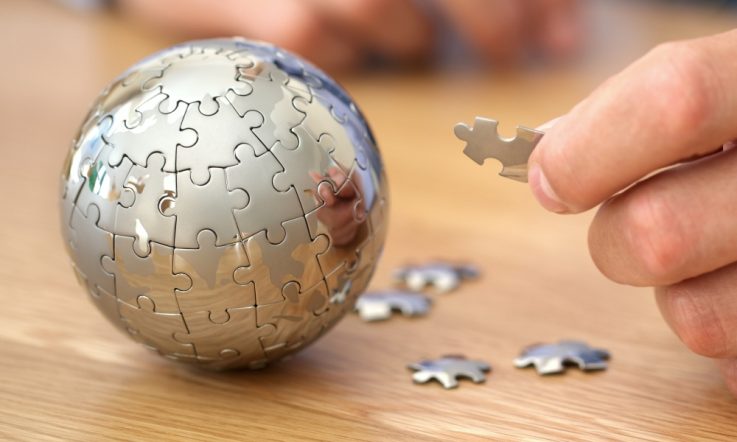 Leading learning in a digital age