How will schooling change over the next 10 years?

What are some pressing issues that Australian educators are likely to face over the next decade? What will classrooms look like in 10 years? And, what role will artificial intelligence have in changing the ways schools operate?

Professor Neil Selwyn from the Faculty of Education at Monash University is an expert on digital education. His current research projects include writing on artificial intelligence, automation, data-driven education and digital education futures.

He says that, in some ways, the issues that educators are likely to face are the same that they've been tackling for the past decade.

‘In some ways, not much is going to change,' he tells Teacher. ‘We're still going to have to work our way through all the pressures of assessment and measurement and accountability and standardised tests and the NAPLAN controversy is not going to go away.'

Selwyn also says that schools are going to be facing many of the same issues that Australia is going to face more broadly – like climate change, dealing with changing demographics and developing schooling to fit the needs of Indigenous and migrant populations. But Selwyn says there are likely to be some new challenges as well.

‘One of the things I'm interested in is, over the next 10 years, if we have changes in the economy, changes in the workplace, if schools are not necessarily a route straight into jobs, then there's not this really strong link between schools and the work that you do – what would “school” mean?' he says. ‘Could we rethink schools in terms of social, cultural, cooperative, community related outcomes? It might be a really interesting chance to reimagine what schools are.'

Classrooms of the future

Selwyn thinks that the appearance of classrooms are going to look very different in 10 years' time. He says that if you think about how classrooms looked even a decade ago, they were quite different. Nowadays, there are lots of screens and devices, as well flexible learning environments and modern architecture.

‘We're going to have smart classrooms that are much more based around sensors and technology and data driving how these classrooms look,' he says. ‘We may even have completely different technology, smaller devices. You would never have imagined a smartphone 30 years ago and now they're everywhere.'

Underneath the physical appearance, however, Selwyn believes the guiding structures of the classroom are likely to remain the same.

‘There's loads of other spaces where I think school-based learning will be taking place more and more. Kids are going to be learning more on the move, mobile learning, literally on their way to school and back from school. Learning at home, learning in the bedroom, library, shopping malls, and cafes. They're all going to be spaces where school will take place, even though you won't be in a school,' he says.

Despite this, Selwyn agrees that there will still be an ongoing need for schools in the community.

‘They're places where local communities can come together, mix with people you wouldn't necessarily mix with and learn how to get on with people. You can't do that in a virtual school. But having said that, I do think we're going to have more online classes, so blended learning. So you have a physical school with kids sometimes doing online classes and there will be virtual options as well.'

As for teachers, Selwyn says there will always be a need for an adult in the classroom.

‘Optimistically, I hope there's always going to be a need for a professionally trained, expert, knowledgeable teacher who can stimulate learning and design amazing things to happen. But I think it's really important that the education sector makes a strong case for the added value of having a trained, professional, expert teachers in the classroom because there are a lot of people who want to get rid of teachers …

‘If I'm being pessimistic, my worry is that we will have a reduced professionalisation. You will still have an adult in the classroom but often they may not necessarily be a trained, expert, professional teacher,' he says.

The role of artificial intelligence

Artificial intelligence (AI) is likely to be much more prominent in school in 10 years' time, but Selwyn says teachers shouldn't think of it as some sort of magic.

‘It's just maths – so using computers to look for patterns in masses of data and then you can use that to make predictions and suggest courses of action.'

Selwyn says it's likely we'll have data collection in classrooms that look at learner's behaviour, tracking what they do through videos and the way they interact with their devices. AI might also be able to generate data on a learner's moods and emotions.

‘There's lot of interest in how we can infer emotion from facial recognition or other biometrics. And then you can use that data to then, as I say, make decisions and predictions and try and nudge students into doing things,' he says.

‘So if you're looking particularly frustrated while you're doing a piece of maths learning, the system can then try and work with you to try and do other forms of learning which make you less frustrated and personalise your learning.'

Selwyn says we'll definitely have personalised learning systems that will recommend content and how to best approach it. AI will be also be used to give ongoing feedback to help the learner to make better decisions.

Teachers are also likely to be supported by automated grading and similar chatbots to the ones that universities are already using in Australia.

‘Chatbots can give students guidance, it can just be logistical guidance or it could be emotional support. And again, they can respond to the questions that are asked by going through masses of data from previous questions,' he adds.

It's important that teachers are given training in algorithmic literacy so they understand how to work alongside AI and with AI in their classrooms, Selwyn says.

Students around the world are walking out of classrooms to protest government inaction on climate change. Selwyn says it's an issue schools can't ignore.

‘On a very practical level, we're kind of doing this already by rethinking the buildings that we're building to be schools. Clearly schools as buildings and sites need to be sustainable and environmentally fitting, but we need to think about all aspects of schooling.'

Within the next 10 years, Selwyn foresees change to the way students travel to school and their excessive use of digital devices.

‘This idea that every kid has to have one device per student is going to seem obscene in 20 years' time when these devices aren't sustainable anymore. The amount of rare minerals and just plastic products and power and everything associated with using technology use needs to be rethought,' he says.

Selwyn also believes that schools need to prepare students for the climate crisis they are likely to experience.

‘I think schools also need to prepare students for the climate crisis – supporting them to think critically about how we need to live and how society needs to rearrange in order to address global and environmental challenges. And that means giving young people the skills to participate in collective environmental decision making in local communities, at the national level, at the global level,' he says.

Selwyn will be presenting on these issues and more at Research Conference 2019 in Melbourne, hosted by the Australian Council for Educational Research. His oration is titled ‘On with the 21st century! Preparing Australian education for the 2020s and beyond'. He says he hopes his oration at the conference will spark educators' imagination about the future.

‘Hopefully it will alert them to impending issues that they might not have had time to think fully through,' he says.

He cautions that these discussions are speculative and, given no one knows exactly what's going to happen, he doesn't have all the answers.

Take a moment to consider what schools in your community will look like in 10 years’ time. What do you think will remain the same? What will be different? How will this impact your role as an educator?

For more information about Research Conference or to register, visit the website. 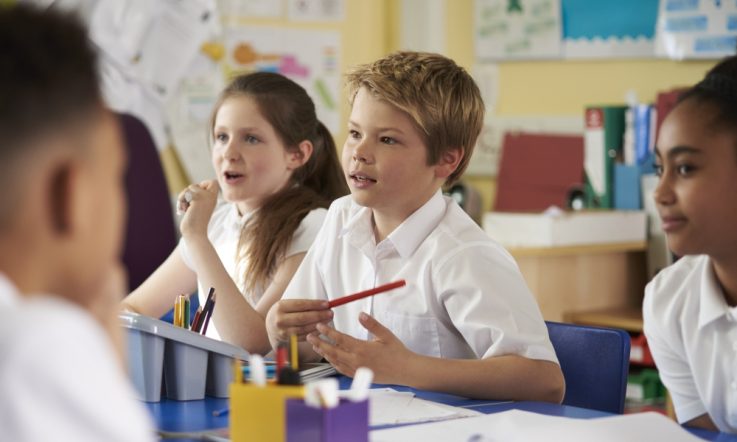 Preparing students for the future 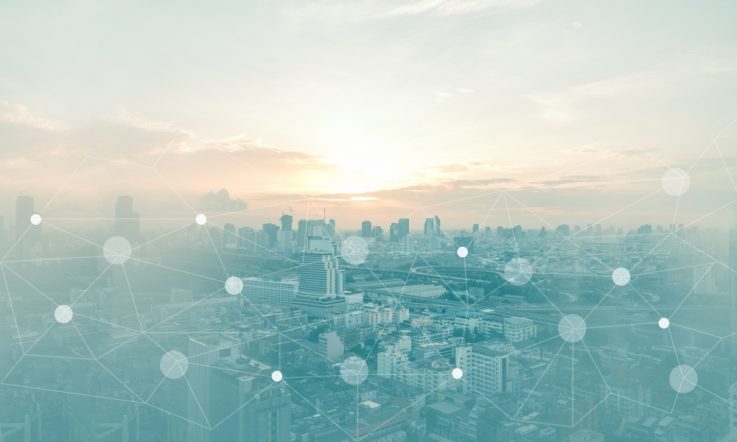 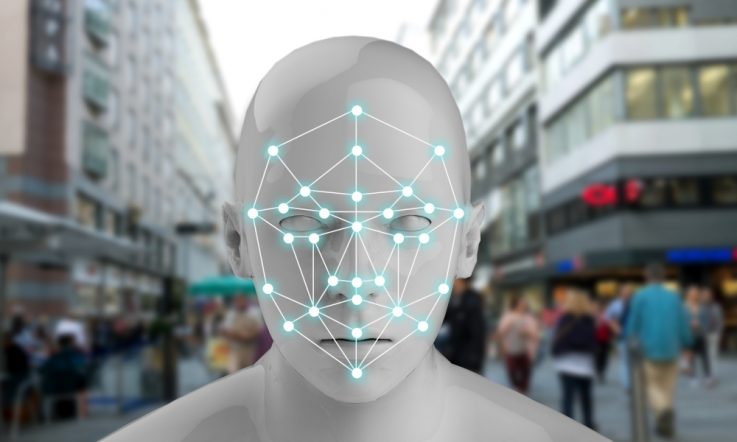