In his first Teacher article on mathematics from an Indigenous perspective, Professor Chris Matthews introduced the concept of two-ways learning. In this follow-up, he discusses Yolŋu mathematics and the interconnected relationships of Gurruṯu, and shares an activity for teachers and students to explore the connections and patterns in family trees.

I would like to acknowledge ŋarraku Mukul mala (my Aunties) Yalmay Yunupiŋu, Merrkiyawuy Ganambarr-Stubbs and Banbapuy Ganambarr for being my teachers and accepting me as part of their family. Without them this article would not have been possible.

As stated in my last article, Dr M Yunupiŋu had a vision that all students at Yirrkala School – a school located in the community of Yirrkala in North East Arnhem land where the ­Yolŋu people reside – will learn about Western Mathematics in connection to Gurruṯu.

Gurruṯu is often translated as kinship in English. This is not an accurate translation since the meaning of kinship, in Western culture, usually refers to relationships between people only. Gurruṯu is a sophisticated system that defines interconnected relationships between all the elements of the world, such as those between people, animals, plants, insects, wind, fire, water, land and so on. In Gurruṯu, a connection is usually visualised as an invisible cord that connects two elements of the world.

Therefore, the many interconnectioned relationships will form a web, with each strand signifying an important relationship. Each connection in the web, and its interconnections, are considered in depth to maintain important knowledge which also informs societal laws that ensure all people will behave respectfully to strengthen these connections. When educated under this system, you are fundamentally taught from birth to understand how the system works, your place within the system, your connection to Country, the knowledge that emanates from Country and to know your responsibilities in the system to maintain the law.

Elements of the Gurruṯu system

Like all systems, Gurruṯu has a connected set of groupings that allow all things to be placed in the system. The first level of groupings is moiety: a Latin word used in anthropology meaning ‘two halves'. For the Yolŋu culture, moiety is Yirritja and Dhuwa, that is, all the elements of the world are either Yirritja or Dhuwa (as demonstrated in Figure 1).

Yirritja and Dhuwa are like opposites to each other which can refer to things like new and old, light and dark, muddy and clear and so on. By understanding the multitude of these opposing ideas across all the elements of the world, Yolŋu people strive to maintain balance between them and, consequently, maintain a balance in the complex system.

To understand how moiety is applied to people we must understand the Mälk (or Skin name) system, which is an integral part of Gurruṯu. When it comes to people and moiety there are two main rules. First, a person's moiety is always opposite to their mother, which is referred to as a Yothu Yindi (mother-child) relationship. Second, an individual can only marry a person of the opposite moiety and, by extension of the first rule, a child's moiety is always the same as their fathers. Note that the concept of Yothu Yindi is also transferred to all elements in the system that are connected across the moiety system to maintain balance.

In connection with moiety, a child is also born into their mälk, or skin name. As seen in Figure 1, each moiety has four mälk mala (skin groups) and each mälk has a male and female version of the name denoted by M and F in Figure 1. For example, under the Dhuwa moiety, Wamutjan and Wämut is the female and male name, respectively, for that mala.

The eight mälk mala are arranged into two separate cycles as shown in Figure 2. In Figure 2, we are only using the female names for each mälk mala since the cycles represent Yothu Yindi, mother-child relationships. 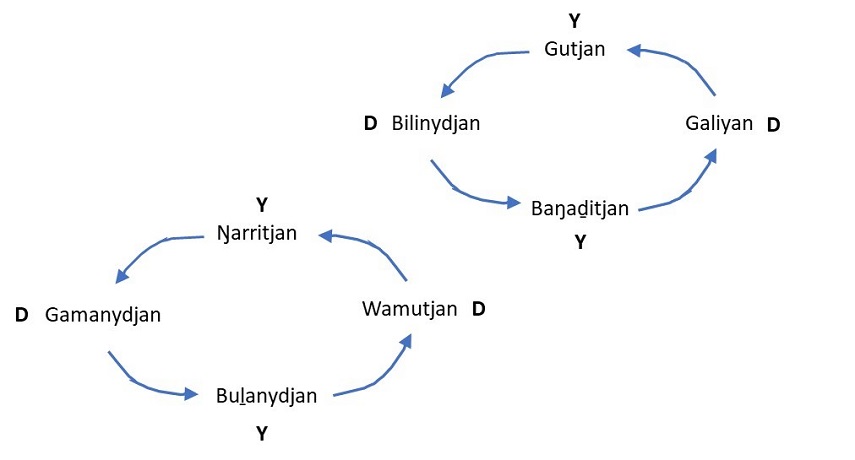 Note that each of the cycles has a particular direction, denoted by the arrow, which is connected to Yothu Yindi and, on each cycle, the mälk mala alternate between Yirritja and Dhuwa. The way these cycles work is, for example, if a mother had the mälk Ŋarritjan, then her children would belong to the next mälk mala on the cycle, that is, her daughters will be Gamanydjan and her sons would be Gamarraŋ. Then if the Gamanydjan daughters have children, her daughters would be Buḻanydjan and her son would be Buḻany, and so on.

As the generations progress on both cycles, the system guarantees that mother and child will always have different moiety. Note that mälk only applies to people, but through mälk and moiety a person is connected to their clan and Country, that is, a Dhuwa person will have a Dhuwa mälk that is connected to a Dhuwa clan and Dhuwa Country.

Figure 3 shows how the two cycles in Figure 2 are connected through marriage. The red dotted lines only show the ‘first choice' marriage or preferred marriage. For example, if you are Galiyan your preferred husband would be Buḻany and vice versa. To get a personal appreciation for the complexity of the system, for yourself and your students, work through the exercise given below. 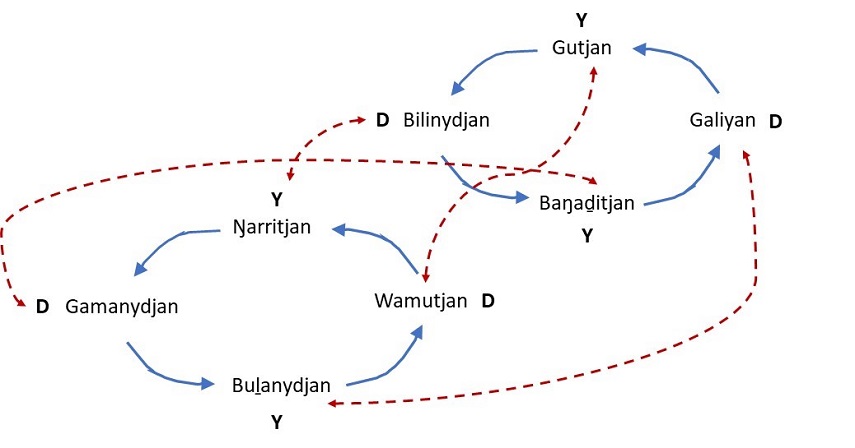 Draw a family tree (or your personal family tree) from grandparents down to grandchildren. Assign yourself a moiety and mälk, and then work through the system to identify the moiety and mälk for everyone in the tree. You can further challenge yourself by expanding your tree to Aunties, cousins and so on. Can you identify any patterns?

For all children in Arnhem land, they are raised from birth to understand the mälk system (i.e. understanding all family relationships across this system of two interconnected cycles). The children, from a young age, understand their moiety, and the moiety of others, in connection to their clan, their family clans and their many connections to Country.

Remember that this is an introduction to Gurruṯu. The next level is a system of 16 relationship names, which are also placed into a system of interconnected cycles in connection with mälk and moiety. In essence, when Yolŋu children are understanding and negotiating a complex system they are trained to be system thinkers, a key mathematical skill.

Note that before 1788, all Aboriginal and Torres Strait Islander people had similar kinship structures based on similar philosophies, which created a web of connections across the continent (For more information see www.auskin.net).

For more information regarding Yolŋu culture, check out Song Spirals: Sharing women's wisdom of Country through songlines by Gay'wu Group of Women, published by Allen and Unwin, 2019. 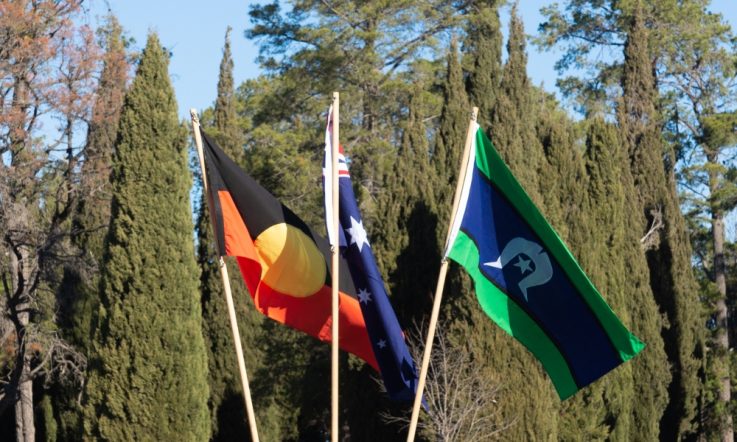 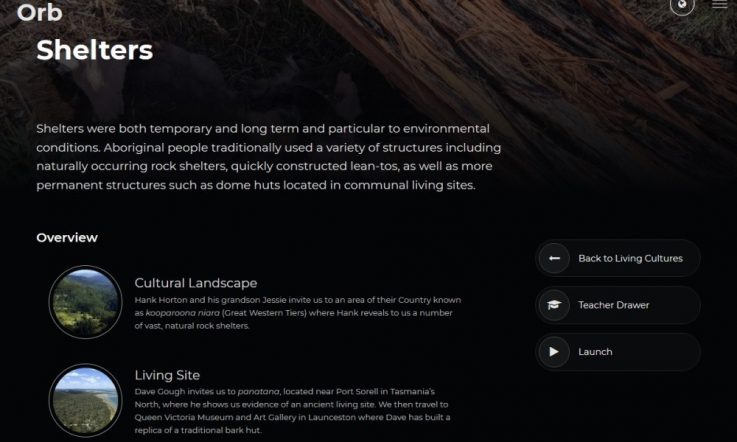 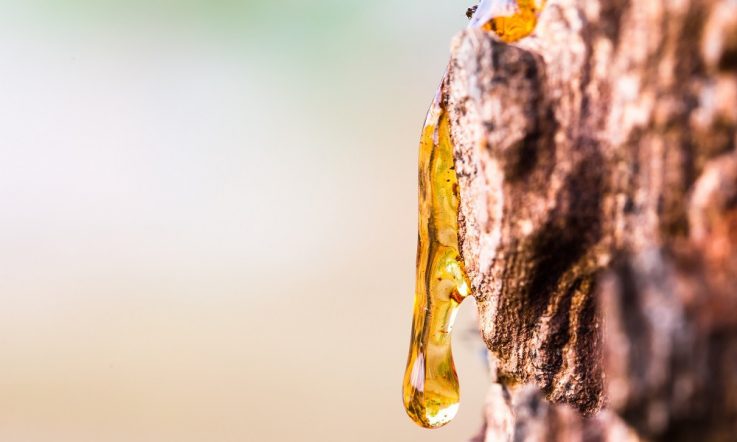