Video gaming and non-academic internet use can improve student achievement, but moderation and timing are key, according to a new Australian study.

Researchers from the University of Southern Queensland and UNSW Sydney looked at the association between internet use other than for schoolwork and electronic gaming, and the NAPLAN performance (National Assessment Program – Literacy and Numeracy) of 1704 11- to 17-year-olds.

They found that students who played one to two hours of video games a day on weekdays were 13 per cent more likely to get higher reading scores than those who didn’t play at all. Gaming on weekends was also positively associated with academic performance.

In addition to NAPLAN results, Md Irteja Islam, Raaj Kishore Biswas and Associate Professor Rasheda Khanam used a dataset from the Young Minds Matter (YMM) nationwide survey. The researchers discuss their study findings in the journal Scientific Reports. ‘The findings of this study question the conventional belief that academic performance is negatively associated with internet use and electronic games, particularly when the internet is used for non-academic purpose,’ they write.

‘[The results] indicated that internet use is not harmful to academic performance if it is used moderately, especially if ensuring very limited use on weekdays. The results of this study further confirmed that timing (weekdays or weekends) of internet use is a factor that needs to be considered.

‘Regarding electronic gaming, interestingly, the study found that the average time of gaming either in weekdays or weekends is positively associated with academic performance especially for reading scores.’

Discussing the literature on benefits of gaming and internet use, the researchers say the fact game instructions are text-heavy and gamers may need to solve puzzles, and the internet is predominantly text-based where users need to type and read to access most sites effectively may be factors in the positive impact on academic performance.

Previous research on this topic has thrown up mixed results. ‘This difference between weekdays and the weekend may help solve a puzzle posed by previous studies,’ Biswas says. ‘Some have shown that recreational technology use benefits academic outcomes, other have shown it damages them. If we consider the difference timing makes, this may be less contradictory than it first appears.’

This research also explored the impact of addiction tendency. Adolescents in the YMM survey were considered to have addictive tendencies to the internet or gaming if they reported doing any four of the following five behaviours ‘fairly often’ or ‘very often’:

He adds this is mainly due to students missing lessons or skipping school all together, or putting in less effort on homework because of their addiction. The study found 17.5 per cent of girls had an addiction tendency – slightly higher than the 15.3 per cent of boys at risk.

How much time are kids spending on screens? 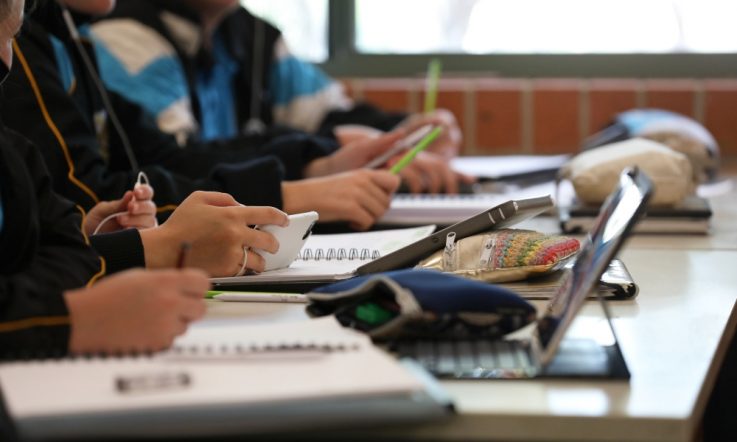 How technology impacts learning and wellbeing 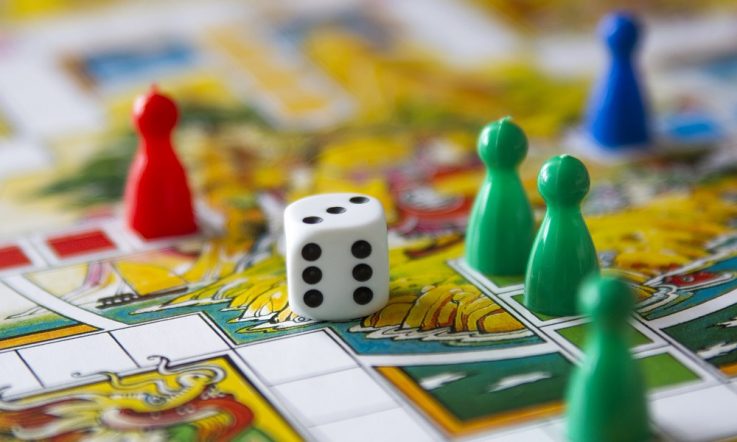