It's all about teacher quality

Modern, flexible learning spaces catch the eye during a tour of Dandenong North Primary School (DNPS), but the leadership team say it's an ongoing investment in staff that's driving improvement.

Located in one of Melbourne's most disadvantaged suburbs, the school's NAPLAN results in all areas are not only above those recorded by schools serving students from similar socioeconomic backgrounds, but are also above the average for all Australian schools.

This was not always the case. Results from Achievement Improvement Monitor (AIM) tests - a precursor to NAPLAN that ran across Victoria in the early 2000s - painted a worrying picture.

‘We started out below the average of schools like ourselves,’ DNPS’ Principal Kevin Mackay says. ‘It was at that point that we decided that we had to do better. By 2005 we had achieved the first of our results that were finally above average for all schools.’

Assistant Principal Paul Hilton attributes much of this success to Mackay's commitment to investing in people – a philosophy Hilton says has spread through the entire team.

'It's not always the facilities. I mean, it looks great ... and we love our new buildings, but putting money into [staff] ... has really made the results improve a great deal over the last 15 years,’ he reflects.

The focus on teacher quality at DNPS includes a multi-pronged coaching and mentoring program aimed at building efficacy and providing ongoing professional development for staff. Three sub-programs target the leadership team, early career teachers and the training of coaches and mentors.

‘... Mentoring has been happening for many years in conjunction with the Victorian Institute of Teaching requirements for graduate teachers,’ Mackay says. ‘However, in the last three years we have focused on training our actual mentors.

‘The school formed the view that we could coach teachers to accept that they were actually great teachers ... [who] were able to believe in their ability to make a huge difference individually and, more importantly, collectively. [We believed] we might be able to continue the learning outcome improvement that had been evident prior to that time.’

Using action research to trial and evaluate what works ('we don't just guess' the Principal says), Mackay and his team found there were many gains to be had in a coaching and mentoring program.

‘The gains, we figured, were to be had by building the capacity and expectations of the great staff we already had ... the intention is to have every staff member trained as a coach,’ he explains.

Hilton adds the coaching and mentoring program is all about up skilling teachers as quickly as possible to try and get the best learning outcomes.

‘I think the research [Assistant Principal Jenny Mackay] quoted the other day says that it takes up to three years before you’re even making progress as a beginning teacher – we need that happening in 18 months or less.’

Principal Mackay says student outcome data affirms the expenditure and time is currently worthwhile and the improvement is continuing. 'So, at the very least, the coaching is benign as a contributor. [However] most likely it is an active contributor to that continuing improvement.’

He adds that if future data suggests plateauing or ineffectiveness of any program or component 'we will refocus quickly'.

DNPS has also employed an external consultant, Tony Ross, to work with teaching staff. According to Mackay, this has been beneficial as teachers feel at ease asking questions and expressing concerns.

‘That’s really an almost unseen, but very crucial part, of that program. Tony can help them with those sorts of issues without them telling somebody that they might see as [an authority, which] might have some impact on their job prospects. He’s very good with people skills and very good with making people feel comfortable.’

When asked about the staff at the school, Ross only has good things to say.

‘What lucky people they are here,’ he gushes. ‘Basically they’ve got three supporters or coaches, [as well as] colleagues. Not many schools do it this way.’

It's this commitment to quality teaching and leading that saw Mackay and his colleagues win the DEECD's School Leadership Team of the Year at the Victorian Educational Excellence Awards 2013.

Stay tuned for part two of this series where we look further at the fundamentals of DNPS’ multi-pronged coaching and mentoring program.

How is your school supporting staff in their professional learning?

Are staff training programs having an impact on student outcomes? How are you assessing the impact? 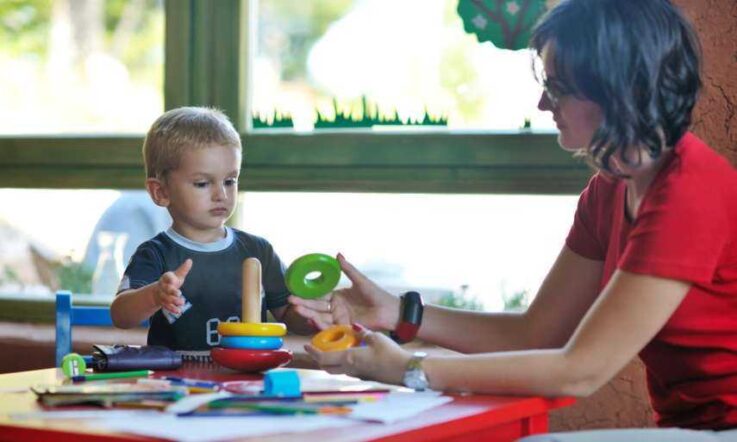 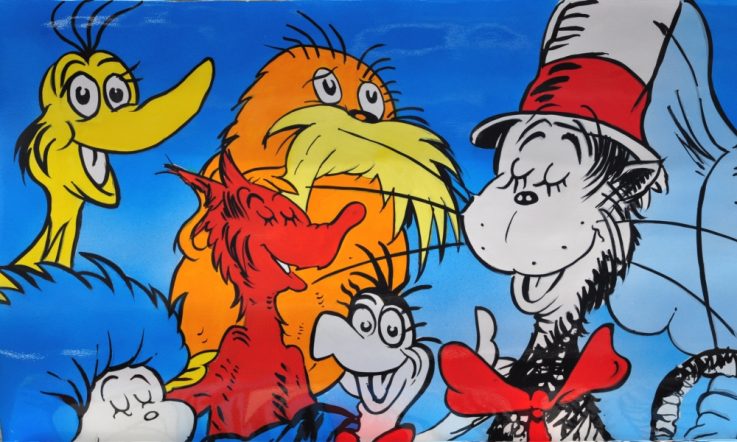