We know that being physically active has a positive impact on our wellbeing, and that setting goals is an important motivator for staying physically active. When it comes to running, many can make the mistake of inadequately preparing because they assume it’s an easy skill to pick up.

It’s important to take steps to set yourself up for success when you start running to ensure you’re training safely. This is especially important if the goal is to be able to run long distances, such as a half or full marathon.

Dr Luke Del Vecchio is an Exercise Scientist, Accredited Exercise Physiologist and Lecturer in the Faculty of Health at Southern Cross University, and says it’s crucial to prepare your body for long-distance running.

‘I think it’s paramount that anyone who’s considering embarking on a substantial running achievement, like running a marathon – it’s a substantial achievement really in itself – is to understand just how much load their body’s going to go through,’ he tells Wellbeing by Teacher.

When running, Del Vecchio says the load (or weight) that your body is likely to encounter is up to three times your body weight each time your feet hit the ground. ‘From a safety perspective, if the loads that the body accumulates outpaces the body’s ability to heal, then you’re getting closer and closer to an injury which is going to take you away from achieving your goal.’

The importance of correct footwear

When your body is being subjected to this much weight while running, it makes sense that you should focus first on ensuring you have the correct footwear to support you on your long-distance run.

‘If you’re going to invest in a physical challenge like running a marathon, you need to make sure you’re starting on the right foot and with the right footwear,’ Del Vecchio shares. ‘It’s vitally important to prevent injury and to be safe that you start with your feet and make sure you get the correct shoes, and those shoes should be fitted by a professional, such as a podiatrist.’

Assessing your own strength levels

The body’s lower limbs, such as the calf, are also going to be absorbing a lot of this load while running. Therefore, another crucial element of preparation is to assess your body’s strength.

‘If those muscles aren’t strong enough to absorb those forces, they get moved into other tissues like ligaments and tendons and joint structures and that’s where we can start to see the development of some of these common injuries [like Achilles tendinitis or shin splints],’ Del Vecchio says.

A simple way to check your own calf strength is to perform a standing heel-rise rest. You can do this by standing with one leg on a step and raising yourself up on your toes before lifting yourself all the way down (so you feel a stretch in the calf muscle) as many times as you can.

‘What we don’t want to see is one side being able to perform a lot more repetitions than the other. And then if you do identify that you can’t do that [30 repetitions on both sides], then the first exercise you would work on is building up your calf strength.’

How to safely increase your running distance

When your goal is to complete a half or full marathon, it’s also important to allow enough training time to ensure you are increasing your running distance at a safe pace. The best rule of thumb, Del Vecchio shares, is to increase your distance by no more than 10 per cent each week.

‘That’s the upper limit of overload. If you exceed that 10 per cent you could be exposing your body to loads that you just simply cannot recover from… and when the accumulation of load outpaces your body’s ability to heal, you’re heading for trouble. You’re heading for some sort of repetitive strain injury,’ he says.

The easiest way to increase your running distance at a safe pace is to plan backwards. So, for example, if you can comfortably run five kilometres and your goal is to run a 21-kilometre half marathon, you can use the 10 per cent rule to work out how long it might take for you to close that distance gap.

‘It’s the old saying of failing to plan is planning to fail, isn’t it? And in this case there is an absolute necessity to plan in advance.’

Dominique Russell is the editorial assistant of Teacher. 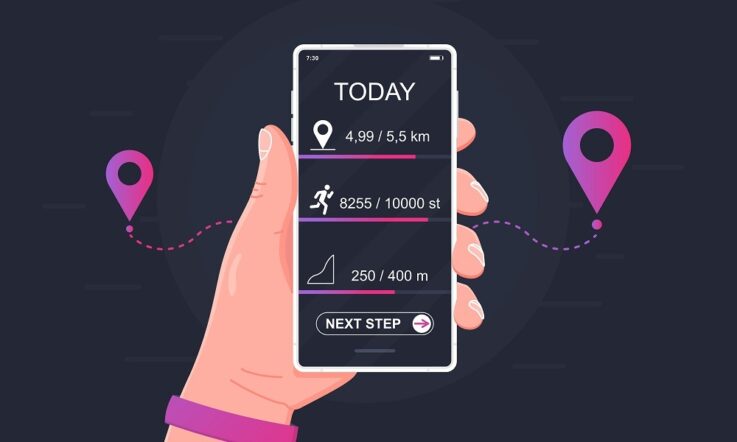 Being active for 28 days 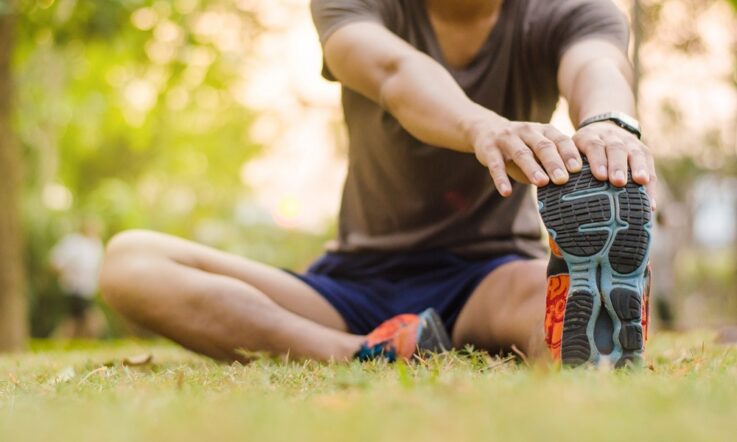