In his latest Teacher column Andreas Schleicher shared the findings of an OECD study analysing the education outcomes of Indigenous students in Canada, New Zealand and Australia. In this follow-up, we take a look at some of the promising school practices identified.

Engagement is one of four ‘interconnected and mutually reinforcing' outcomes identified in the OECD report Promising Practices in Supporting Success for Indigenous Students, alongside wellbeing, participation and achievement. ‘Engagement in education is a necessary precondition for student learning so that students can develop their skills and enjoy education,' the report notes.

One of the practices found to have a positive impact on Indigenous student engagement is the use of curriculum resources developed by and reflecting Indigenous peoples and cultures.

One of the case studies highlighted in the OECD study is from the Canadian province of Nova Scotia. University researchers worked with teachers and elders in Mi'kmaw Kina'matnewey community schools to develop the Show Me Your Math program, inspired by the work of artist Dianne Toney.

‘[The] late Mi'kmaw Elder and quillbox maker, Dianne Toney, explained that to make a ring for a circular box top, she measured three times across the circle with her wood strips and added a thumb width. She declared that it makes a perfect circle every time. This conversation with Dr Lisa Lunney Borden and Dr David Wagner prompted the two to consider how Mi'kmaw children might enter into such conversations with Elders in their own communities.

‘Through exploring aspects of counting, measuring, locating, designing, playing, and explaining, students discover that mathematics is all around them and is connected to many of the cultural practices in their own communities.'

The program has gone from strength to strength since it was developed a decade ago – developing culturally-based inquiry projects, expanding to other provinces and territories, and prompting a spin-off outreach version called Connecting math to Our Lives and Communities. An important part of the program is students sharing and celebrating their learning at an end-of-year Math Camp.

The OECD study suggests another ‘easy action' is for schools to use entrance signage that is in Indigenous languages and symbolic of Indigenous cultures. However, it stresses these need to be integrated into the whole-school ethos and student learning activities, rather than a superficial measure. Researchers also saw examples of the positive impact of schools adopting Indigenous cultural practices – including the adoption of smudging ceremonies, talking circles and eagle-feather ceremonies in Canada and an alternative approach to student discipline in New Zealand focusing on restorative practices.

Returning to Canada, schools are also using Indigenous cultural practices to strengthen relationships between staff and students, which, in turn, has a positive impact on student outcomes. ‘Some of the schools we visited ensure that students have the opportunity to experience powwows and sweat lodges. A school in Manitoba that has achieved significant improvements in Indigenous student outcomes uses sweat lodges as a way for teachers to learn about local Indigenous culture and for staff and students to be more connected.'

Support is also provided for staff in the area of professional development. In the country's Northwest Territories new teachers take part in a three-day program to develop their knowledge of local culture and history. The report says, ‘… Teachers should have access to professional development opportunities to improve their knowledge and appreciation of the local community's historical, cultural and social context. Without this, they will struggle to provide localised, relevant curriculum for all of their students.'

The OECD study highlights several examples of good practice from Australia, such as the Clontarf Foundation's work in engaging Indigenous male secondary school students. When it comes to supporting educational achievement, it says a common feature of the effective schools visited is early and ongoing assessment of individual students' needs and progress. ‘An example in Australia that supports teachers to adopt such an approach is the Starting Block Programme, funded by the Cathy Freeman Foundation (Cathy Freeman is an Indigenous Australian Olympic gold medallist, who famously ran her victory lap at the Sydney Olympics draped in the Aboriginal flag). … The programme is designed to help children learn to set and realise personal goals.'

The focus of Starting Block is supporting P-12 students to reach benchmarks for attendance, literacy and behaviour. Student effort, progress and achievements are recorded, recognised and rewarded in the classroom, by their teacher and peers, families and community. There's also an awards ceremony at the end of each term to celebrate the students' achievements.

As a school leader, how are you supporting staff to improve their knowledge of the local community, its history and cultures?

A common feature of effective schools visited for this study was early and ongoing assessment. How are you assessing individual students’ needs and how does this inform next steps? Are students aware of the progress they are making? Do you take time to celebrate progress and achievements with students and their families? 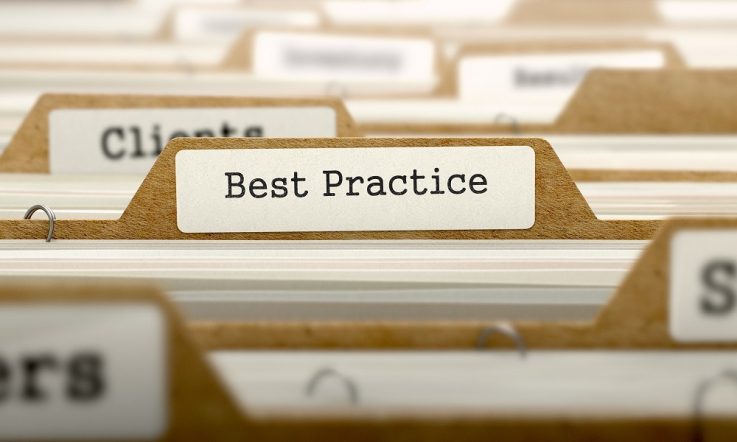 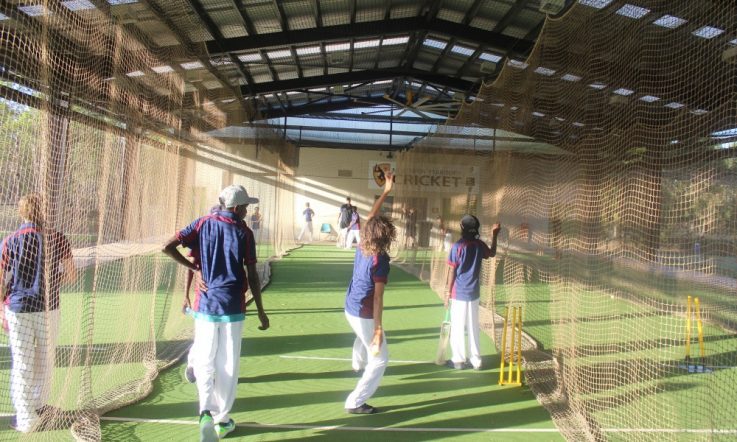