Australia's school principals are overwhelmed by the amount of work; having great difficulty sleeping; and are experiencing high rates of depressive symptoms, according to a new survey released today.

The Australian Principal Occupational Health, Safety and Wellbeing Survey also found one in three principals was physically attacked and that almost half (45 per cent) were threatened with violence in 2018, compared with 38 per cent in 2011.

The survey monitors school principals' and deputy or assistant principals' health and wellbeing annually. Since it first began in 2011, data has been collected from about 50 per cent of Australia's 10 000 principals.

Associate Professor Philip Riley from Australian Catholic University's Institute of Positive Psychology and Education is the survey's chief investigator. He says that the 2018 results show that our nation builders are under attack.

‘Consequently, fewer people are willing to step into the role,' he says. ‘At a time when 70 per cent of school leaders will reach retirement age within 2-3 years, we are ignoring a looming national crisis.'

Participants in the 2018 study

By taking part in the survey, each participant received a comprehensive, individual report from their own survey responses. The principals and deputy or assistant principals who completed the survey received interactive feedback through a dedicated secure website, affording them instant health and wellbeing check-ups tailored to their specific work context.

Results from the 2018 study

‘The survey found an overwhelming 99.7 per cent of principals worked hours far beyond those recommended for positive mental and physical health,' the report reads.

The survey found that the quantity of work and the lack of time to focus on teaching and learning were the two greatest sources of principals' stress. Teacher shortages and managing the mental health of staff and students were two issues indentified by principals.

The study notes that one in three school leaders was identified as so distressed that their physical and mental health were seriously at risk.

The report outlines several key recommendations to improve working conditions for school leaders. According to Riley, one way would be to have Australia adopt a whole-of-government approach to education.

‘This would mean the federal government, states and territories combine to oversee a single education budget. The funding agreement should be bipartisan and a transparent mechanism which is simple to understand,' he says.

What employers can do

The report recommends that employers take the moral choice of reducing job demands for principals, or increase resources to cope with increased demands. Furthermore, it recommends employers leave the mechanisms for producing the best educators to the educators. It is believed both of these things will increase social capital.

What schools can do

Schools are recommended to increase their internal social capital by studying schools that have already achieved high levels of social capital in spite of the current conditions. The report says that rapid dissemination of how they have achieved this will contribute to significant improvement in schools with low levels of social capital, but reminds leaders that each school needs to do this in relation to their resources and particular contexts.

What educators can do

Several recommendations are made to individual school leaders to look after their own health and wellbeing. The report recommends that school leaders:

What the community can do

‘This is beyond debate. It simply must stop,' the report reads. ‘The real issue is how to achieve this outcome. The steadily increasing levels of offensive behaviour across the country in schools of all types should give us pause.

‘But this is not just occurring in schools, with increases noted in all frontline professions and domestic violence rates that we should be nationally ashamed about. Australia needs to have an adult conversation about the root causes of this and set about addressing them at every level of society.'

As a school leader, do you regularly set time aside to focus on your own health and wellbeing? How could you incorporate this into your daily or weekly routine?

The full survey and its 15 detailed recommendations are available here (14.9MB). 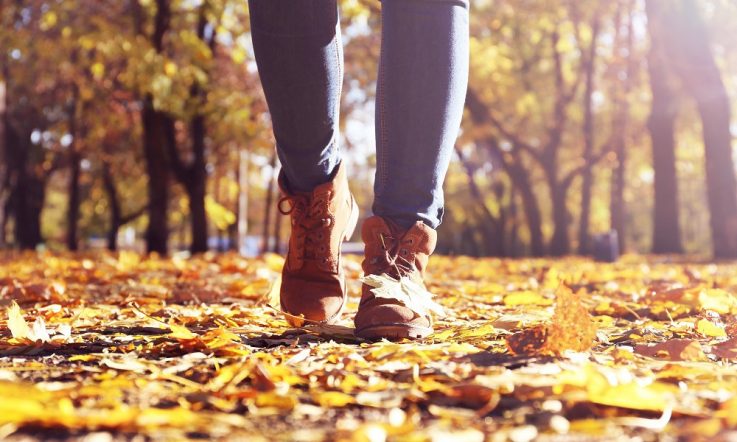