A crucial part of teacher evaluation and improvement is the provision of feedback. When you last received feedback on your practice, were you given actionable steps to help you improve? Were you encouraged to set goals?

A new large-scale study, which analysed post-observation written feedback provided to early-career teachers in the United States, has found that receiving goal-setting and actionable feedback is rare.

Researchers Matthew Springer, from The University of North Carolina at Chapel Hill, and Seth Hunter, from George Mason University, outline the variation in the types of written feedback provided to teachers in their paper, Critical Feedback Characteristics, Teacher Human Capital, and Early-Career Teacher Performance: A Mixed-Methods Analysis. They also share four critical feedback characteristics and how written feedback could be improved.

In total, 1200 early-career teachers were involved in the study. Researchers analysed, on average, three instances of post-observation written feedback for every teacher.

‘There is almost no prior research studying the type of feedback teachers receive and whether this feedback is targeted toward certain teachers or associated with improved outcomes,’ Springer tells Teacher. ‘Our research is the first step to better understanding whether the feedback component of teacher evaluation policies function as policymakers intended.’

Springer and Hunter outline four critical feedback characteristics (CFCs) in their paper, which previous research indicates are positively associated with improved employee performance. They are:

In their analysis of written feedback, the researchers were able to establish a baseline for understanding how teacher feedback is provided.

Their findings show the average teacher receives a low concentration of critical feedback. Further, only half of teachers received goal-setting and actionable feedback, and it was also made clear that it’s unlikely for a teacher to receive written feedback that uses more than one CFC.

While this study identified some key trends in the types of feedback teachers receive, and how a teacher’s level of experience and effectiveness influences the type of feedback they receive, further research is required to understand why feedback is being provided in this way.

‘We do not know whether the correlational evidence implies that observers are unskilled at providing several characteristics of critical feedback simultaneously or if their choice to provide specific characteristics is strategic; untangling these interpretations warrants additional research,’ Springer and Hunter report.

Springer adds, ‘Other research implies that increasing the number of observations per teacher to increase the total levels of critical feedback received… may be unwise without first addressing the quality of the observations themselves.’

‘Ultimately, we encourage policymakers, education leaders, and school leader preparation programs to enable the delivery of rich performance feedback that aligns with teaching standards, references observed evidence, provides teachers with actionable next steps and sets improvement goals,’ Springer shares with Teacher. ‘We believe such feedback has a better chance of improving teacher performance than feedback exhibiting just one of these characteristics.

‘Policies might encourage principal preparation programs to train leaders in performance management principles and the role of goal-setting in employee improvement,’ he says. 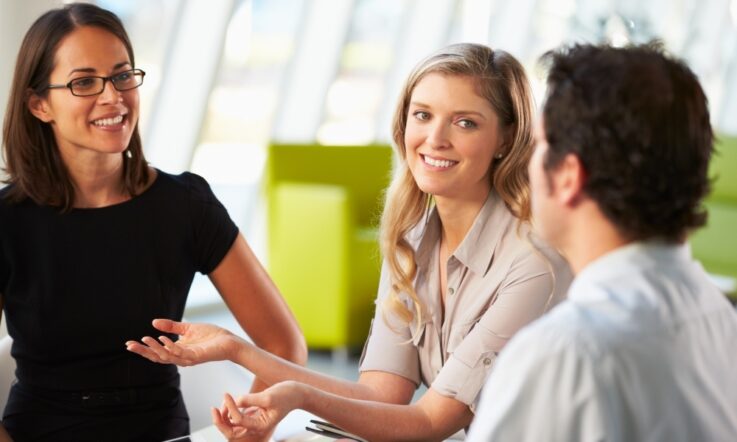 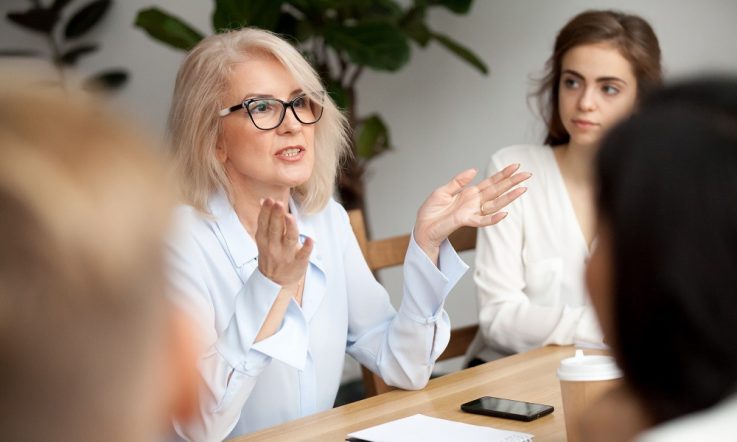 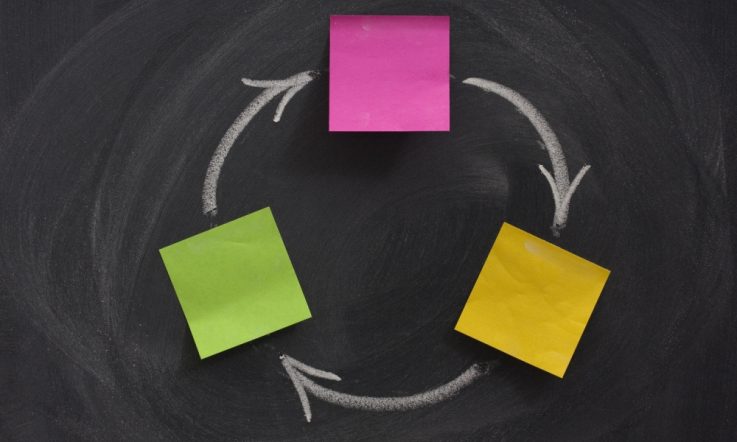