Renowned music educator and conductor Richard Gill AO had a vision to see a society where all children have access to the unique social, emotional and intellectual benefits achieved when music and physical activity are embedded throughout their education.

This passion led him to pursue the idea of establishing a music-based primary school for children in Kindergarten to Year 6. The Muswellbrook Richard Gill National Music Academy in New South Wales' Upper Hunter Region is set to open its doors to students in K-2 in 2020, and will expand year on year thereafter.

His lifelong friend and the Chair of the interim board for the school, Kim Williams AM, says Gill believed music and physical activity are transformative and empower the lives of children and communities like nothing else.

Gill died on October 28 this year. He had been receiving treatment for colorectal and peritoneal cancer. While he'll never get the opportunity to see his dream come to fruition, his impact and vision for the school will be brought to life by the team he had already established around him.

Music and physical activity: the cornerstone of the curriculum

Williams tells Teacher that Gill had long thought about his vision for the school, and that when he began working with the Mayor of Muswellbrook, Martin Rush, they found ‘a ready meeting of minds for the initiative'.

‘There was a supportive council, an available building, a local conservatorium and a desire to invest in a different future possibility for the children in the community. Architects are being engaged to adapt the existing Council chambers of the Muswellbrook Shire so as to make these excellent premises suitable for a school from Years K-6.'

An establishment principal has also been chosen and will be announced in due course. According to Williams, Gill had a lively engagement with the planning and philosophy of the school up until his death.

‘I worked closely with him in that process … our school will strive to identify, develop and nurture the creative capacity inherent in all children so that learning how to learn and how to think becomes second nature,' Williams says.

Williams explains that within the curriculum, the usual suite of academic offerings will include English, History, Mathematics, Science and Technology.

‘The school will be stage-based and not age-based so that children can move freely within disciplines as appropriate to their capability and comprehension. Underpinning this philosophy is the central importance of the teacher,' he says.

‘The school believes that teachers interacting directly or sometimes obliquely provides the best way to encourage children to imagine, to create, to think, to reason, to question, to discover and ultimately love learning for its own sake.'

Bringing the vision to life

Williams says that he cannot think of a more important subject to liberate thinking, mental flexibility and creativity in all children, than music.

‘Richard fervently held a great hope that this school will be a catalyst for change. One which would demonstrate that all children should be given the same opportunities to succeed at their highest level and that talent will emerge gradually and in varying degrees.

‘He wanted to allow children to be children for as long as possible without compromising their learning and without the imposition of endless and often counter-productive testing.'

Throughout his life, Gill believed that optimism was key to good educational vision and that music was fundamental to all human creative capacity, especially when everyone is gifted with the unique instrument of their own voice.

‘He advocated that music and physical activity (dance, sport etcetera) when allied with the enduring disciplines of study, dialogue and concentrated listening provided secure lifelong resort to creativity – central to humanity and its better angels. He saw each of these disciplines as core to the rationale for the school and its manifest potential benefits.' 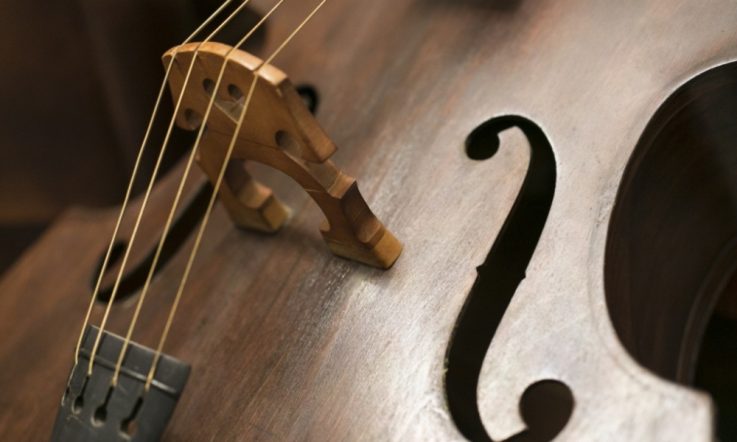 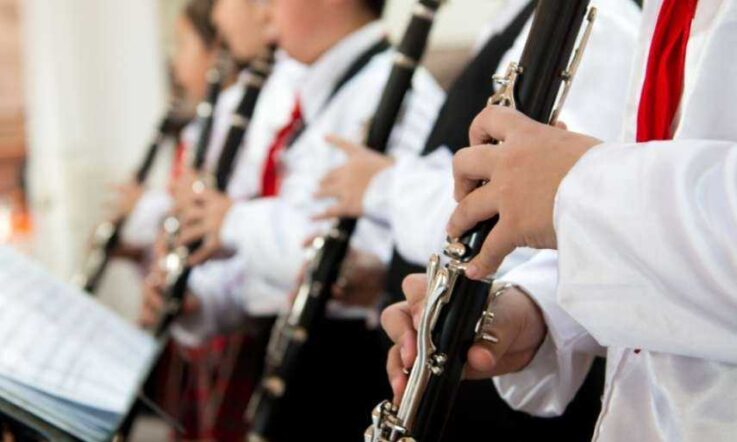