Once a fortnight the Teacher team ventures down to Room 3 – the basement archives at the Australian Council for Educational Research.

Home to a plethora of texts originating from way back when, we bring you choice titbits from some of our favourite historical titles via Facebook and Twitter.

If you happened to have missed some of our Room 3 gems, here's a recap of what's recently been posted online (you can also click on the links at the bottom of this article to explore Volume 2 and 3 and 4): 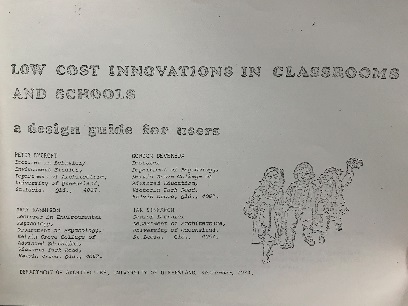 ‘Transitional spaces between indoors and outdoors are part of our life, the traditional veranda being the classic example.' (1979)

‘Indoor space is usually in short supply and expensive. In spite of this, it is often used wastefully.' (1979)

‘When rearranging furniture it is important to think about the relocation of materials and equipment which will be necessary to facilitate the new design.' (1979)

‘The most dramatic decorative change that can be made to a classroom is to completely repaint it.' (1979)

‘Don't forget that one of the basic purposes of applying colour to a room is related to the efficient use of light.' (1979) 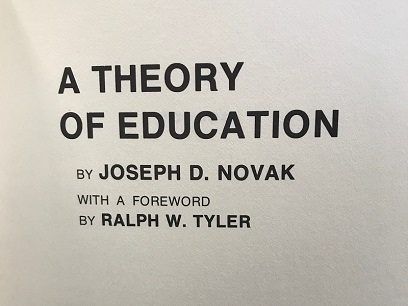 ‘We have witnessed innovation after innovation, and yet the basic problems in teaching and learning persist.' (1977)

‘Education is an area of work though which one can hope to improve the quality of life.' (1977)

‘There is some hope now that education can increasingly become a field where data may be brought to bear on many issues and we can demand in many areas that assertions be accompanied by empirical evidence.' (1977)

‘The greatest hope for the improvement of education lies not in selecting more gifted educators, but rather in increasing the effectiveness of the educators we have.' (1977)

Ballard, P. B. (1928). Teaching the essentials of arithmetic. University of London Press. ‘A good arithmetician solves his problems in the simplest and most direct way.' (1928)

‘As a general rule, a traditional method rests on a solid basis of experience.' (1928)

‘There is probably no single process in the whole realm of arithmetic which is put to such constant use in the workaday world as the multiplication of money.' (1928)

‘It takes time (and teaching) for a pupil to realise the beauty and ingenuity of our mode of recording number.' (1928) 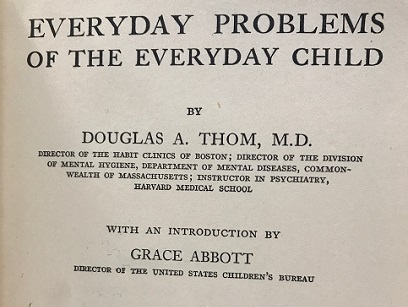 ‘The teacher's responsibility in moulding the personality of the child is second only to that of the parent.' (1927)

‘The teacher is confronted with the problem of dealing with a group of individuals whose intellects, emotions, and volitions are all as varied and constantly changing as human life itself.' (1927)

‘The teacher tries to devise a daily routine that will best serve the largest number; but she often finds it impossible to meet the individual needs of some children who do not lend themselves to education on the plan of mass production.' (1927)

‘We must appreciate the importance of the teacher's maintaining an objective attitude toward the pupil.' (1927)

‘To be of greatest value, the teacher must know the pupil – not only his intellectual capacity, but his instinctive and emotional life, his joys and sorrows.' (1927) 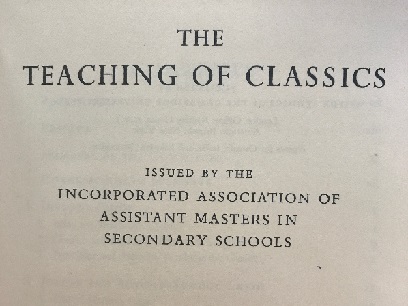 ‘Classical literature is indeed reputed for its objectivity, which is only matched by the objectivity with which the dispassionate reader may now study the story.' (1954)

‘Great and important as are the lessons they have to teach us, we turn to Greece and Rome not only for instruction but also for enjoyment.' (1954)

‘If the aim of Education be correctly defined as being to give a knowledge of the best and noblest things done or said in the world, then Education must keep a place for the Classics or be untrue to itself.' (1954) 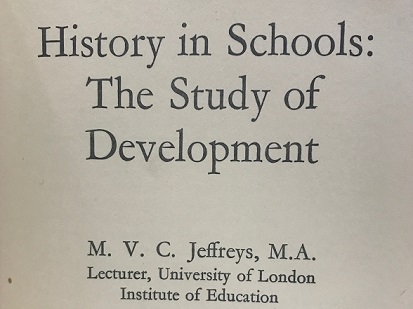 ‘…Most teachers today seek to make history more intelligible as well as more attractive to the pupil.' (1939)

‘Here is in fact one of the inherent difficulties of history. The past cannot be directly observed, and the materials for its reconstruction are very inadequate.' (1939)

‘The modern tendency to broaden the field of study means that both teacher and pupil are liable to be overwhelmed by a mass of material which never found its way into the history lessons of our youth.' (1939)

‘Education would be healthier if children were expected to absorb less and allowed more opportunity for doing themselves justice in the recording and presentation of what they do learn – that is to say, if children were to learn less and do more with what they learn.' (1939)

‘The pupil should learn to interpret his own world as part of a larger whole, both in the sense, it has been derived from the past and also in the sense that it is, after all, only one of many experiments in living that mankind has made.' (1939)

‘There is little wonder if history as usually learnt becomes a mere effort of memory instead of a study of development.' (1939) 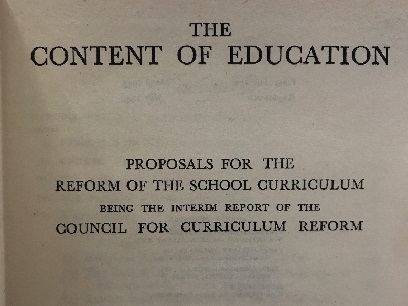 ‘…A dynamic society will provide a dynamic educational system.' (1945)

‘Where the society is dynamic, the education provided will be charged with the dual function of preparing young people for life in the society and also of developing in them a creative attitude towards it.' (1945)

‘As the pattern of a society changes, we might therefore expect to see those changes reflected in the structure of the content of the curriculum.' (1945)

‘The child is inevitably the heir of his society and can only be educated in and through it.' (1945) 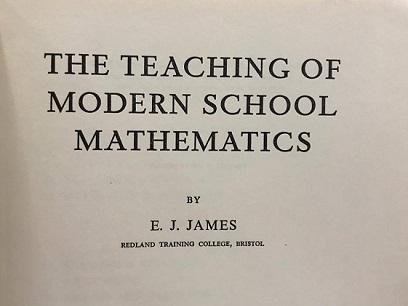 ‘Mathematics is in many cases a means to a fuller knowledge of society, and it's value in portraying social and economic conditions is rarely fully realized in schools.' (1958)

‘Mathematics possesses its own language, a concise and effective medium of thought, far outstripping verbal language in its power.' (1958)

‘Mathematics teaching has always suffered from impatience. Few have had the courage to delay a topic until a child is ready for it.' (1958)

‘Although methods, usages, and applications are many, the fundamental mathematical ideas and principles are more restricted.' (1958)

Do you have an old education textbook that you still refer to? What education texts are you currently reading? Facebook or Tweet us a photo or your favourite quote with the author and the year of publication.