Hello, I'm Jo Earp and you're listening to an episode of the School Improvement podcast series, brought to you by Teacher magazine. Last term, educators attended an Australian Council for Educational Research (ACER) seminar on the topic of School Improvement. ACER Chief Executive Officer, Professor Geoff Masters AO, began by telling the audience of school leaders and classroom practitioners that there's a common way people think about assessment and teaching, and it's problematic.

Geoff Masters: 'When we think of teaching as ... primarily the delivery of the curriculum for a particular year level and we think of assessment as the process of judging how well students have learnt what we've just taught, there is a problem because students don't start the year at the same point in their learning. We know from our own work here at ACER that in any year of school the most advanced 10 per cent of students are something like five to six years ahead of the least advanced 10 per cent of students.

'It's quite predictable what's going to happen. The kids who are at the back of the pack are going to struggle, not all of them maybe but the majority of them are going to struggle. ... And so, a student who gets a D this year, a D next year, a D the year after doesn't get any sense, usually, of the progress they're actually making. They're making progress, they're getting better, but they don't get much sense of the progress they're making – in fact, they could be excused for thinking they're making no progress at all, they're still getting a D.

'... And worse than that, we probably send them a message that there's something stable about their ability to learn – in that case, they're a D student.'

Jo Earp: Professor Masters explained there's a different problem for those at the head of the pack.

GM: 'Those students can often achieve high grades, perform well on the expectations for the year level, without a huge amount of effort. Some people who get high grades will make a big effort and move up through the pack and we need to acknowledge that, but we also know that there are students in our schools who can do quite well without stretching themselves – they coast in some cases.

‘In fact, there's some research evidence, including work by Patrick Griffin at the University of Melbourne, that suggests that some of the least annual progress that's made is made by students who are at the front of the pack.

'That's more of a bottom-up process; rather than having somebody come in and say "this is the curriculum that everybody should teach to everybody of this age" we're saying "let's try to understand what progressions of learning look like; let's try to understand typical sequences of development, the role of prerequisites – how what students are learning now lays the foundations for what they'll learn next, how it builds onto what they've done in the past; let's understand the kind of sidetracks that students get onto, the misunderstandings they develop; let's in a more bottom-up way understand what learning in this area looks like; and let's take a long-term perspective on that".

'... Rather than imagining as we did back in the 20th and in the 19th century, in particular that there are better learners and worse learners, and part of the role of schools is to sort out who's a better learner and who's a worse learner – because there were occupations out there that required pick and shovel and that was fine, if you didn't do too well and if you were judged to be a poor learner then we knew what your destination was – we can't afford to think in those terms anymore.

'... Assessment, for me, fits right into this picture because assessment is about establishing where students are in their learning at this point in time.

‘... So, a teacher is somebody, in my view, who goes to the trouble of assessing, of establishing, understanding where individuals are in their learning and then targets learning opportunities, teaching, to maximise the probability of that individual making progress. It's a much harder thing to do than stand at the front of a room and deliver a whole lot of content, it really requires hard work to work out where individuals are at.'

JE: Professor Masters added that instead of delivering A to E grades, reporting then becomes a conversation about where students are up to in their learning and the next steps to support further progress.

GM: 'There are probably not many schools that have an integrated view of teaching and learning, assessing, curriculum and reporting in the way that I've been talking about it, but many schools are well down the track on this.'

JE: The seminar also heard from Robert Marshall, a Senior Project Director for School Improvement at ACER. He says schools that are effective in assessment tend to have short–term data cycles in place, rather than just end of semester reporting.

Robert Marshall: '[Here's] one of the interesting things I've observed over the last 12 months in particular. Three or four years ago it would have been rare to see a school that didn't do end of semester reporting and did what is now commonly referred to as this continuous or online reporting, where they're using digital technology to upload work tasks or assignments or tests as soon as they're done, teachers' comments, they'll be an annotation around what was done well, where's the weakness, what's the action for future learning. That's now becoming quite a common thing in many schools who are doing away with that traditional end of semester report, and really they're developing a profile of a student and responding to their individual needs.'

JE: Marshall said another common observation in schools is that 'virtually without exception' principals, leadership teams and teachers are absolutely committed and passionate about doing the best they can by students.

RM: 'But it is equally clear that some individuals [and teams] don't have the capacity, skills and knowledge required to do the task, and also there aren't perhaps the most appropriate processes, protocols and procedures around assessment, around curriculum, around organising data, around pedagogy, around professional learning and so forth.

'... Most schools do not have a systematic plan of collection of information or data – most schools don't. They'll have a timetable of exams, reports and all that sort of thing, but not a data collection cycle. And certainly, most schools don't have say short-term five week cycles or something similar where you can regularly collect information in a central place and people from the principal right down to the classroom teacher can observe it, have meaningful discussions with colleagues and be able to measure the impact of their teaching and then make adjustments to that based on that information they're getting.'

That's all for this episode of School Improvement. For more on this topic, check out the podcast transcript and related reading at our website – www.teachermagazine.com.au. To download all of our podcasts for free, visit acer.ac/teacheritunes or www.soundcloud.com/teacher–acer.

Stay tuned: Professor Geoff Masters' next Teacher column - Is there an alternative way to think about schooling (to be published 18 April) - is a detailed discussion of the points he raises in this podcast. Visit www.teachermagazine.com.au/geoff-masters and click on the 'subscribe to the RSS feed' link on the left hand side to make sure you don't miss out.

As a teacher, how are you establishing where your students are at in their learning?

How are you reporting learning progress to students and parents?

As a principal, does your school have a data collection plan? Is data being used to inform teaching? 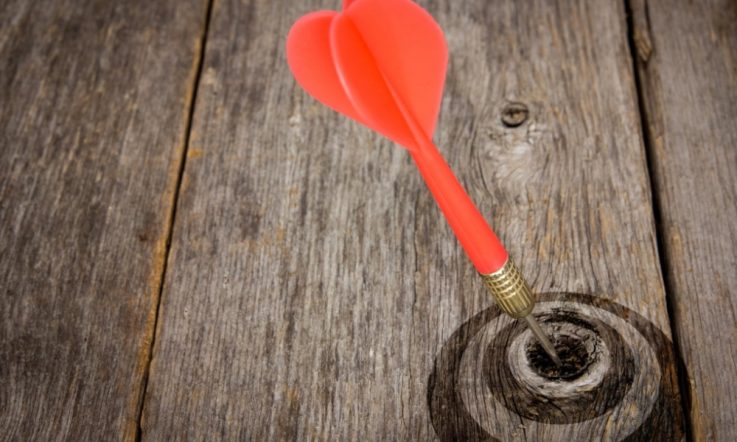 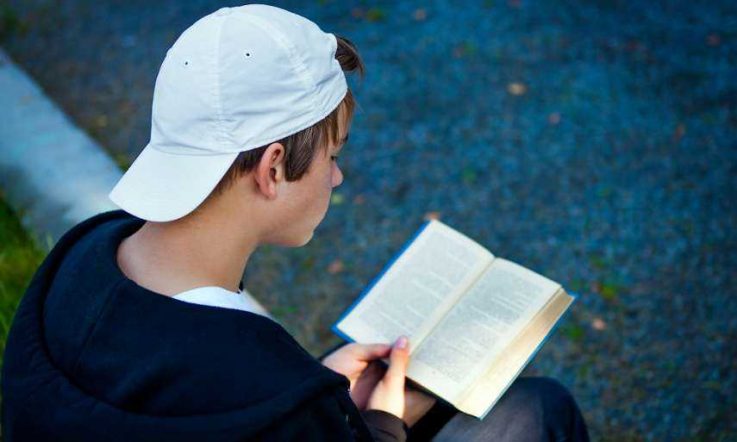