Step in the right direction

In the second of two articles exploring Indigenous education in a Navajo community, editor Jo Earp finds out how cultural traditions are used to assess learning at Arizona's STAR School.

It's been a busy few days for Dr Mark Sorensen - our interview comes hot on the heels of a trip to The White House for a spot of gardening with Michelle Obama.

Staff and students from the STAR School made the 3500 kilometre trip to Washington DC after being invited to take part in the annual fall harvest of the vegetable garden, planted by the First Lady.

The remote, rural charter elementary school sits on the edge of the Navajo Nation. Powered by wind and solar energy, it has a strong connection to the environment and the seasons play an important part in the curriculum.

In Navajo culture, each season has a characteristic and is associated with one of the cardinal directions. Sorensen, co-founder and President of the School Board, explains how the four directions are also used to assess classroom learning.

'The direction East stands for awareness or awakening and so our first effort with our older students in particular is to identify what it is that they're about to learn, what it is that is coming into their awareness.

'South is orient to planning and so it's at that point that students start to develop their approach to the problem, to the issue.

'West represents the relationship piece and how to develop things for the good of people around you, and how to actually apply what you've planned. Then, North is the direction of evaluation and reflection and assessment.'

A step in the right direction from ACER on Vimeo.

In our first article on the STAR School - Placing importance on relationships - Sorensen recalled that the goal was to create a model that not only focused on culture, but also led to high levels of student achievement.

'Among the tribally controlled and federally funded schools on the [Native] reservation, the average per cent of kids who meet or exceed the [annual test standard] in reading is about 30 per cent, in math it's about 22 per cent.'

Sorensen and his team noticed that incoming students were already a year-and-a-half to two years behind by the time they started Kindergarten. In response, they created a high quality, culturally-based preschool program using a modified Montessori model.

'We've had that now for about eight years and we have seen every year for the past four years all of our children get at our above grade level by the time they're entering Kindergarten. So, it's clear to us that part of the solution is high quality early childhood education.

'The other thing we noticed from our research was that the students who performed the best on these standardised tests are the ones that have been at our school for three years or more. So it's clear to us that stability and staying in the school are clearly a factor, and we think this has to do somewhat with just establishing our [core values] with students.'

STAR School students are doing considerably better than all the Native schools around them - scoring at 55 per cent or above the standard for reading and 51 per cent for maths.

Despite these gains, there's concern in Sorensen's voice. '... the state still threatens our existence because they expect charter schools to perform better than the public district schools. [The] sad thing is that even though our school will likely survive, there are a number of other Native charter schools that are going to have a great deal of difficulty.'

Aside from the immediate challenge of survival for the elementary school, Sorensen has his sights set on expansion. 'For the future, I would love to have us start a high school that's hands-on, related to the four elements in terms of our curriculum, and getting Native youths really engaged.'

To learn more about how Sorensen co-founded the STAR School, read Placing importance on relationships.

As a precursor to this article, Teacher published Student retention in indigenous contexts. To read the article, click the link. 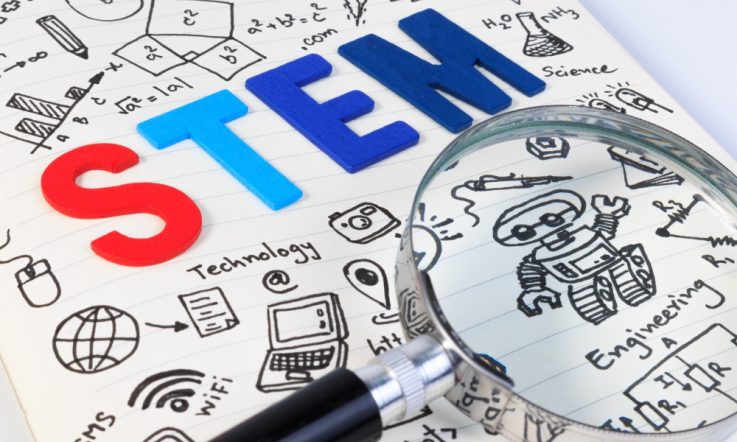 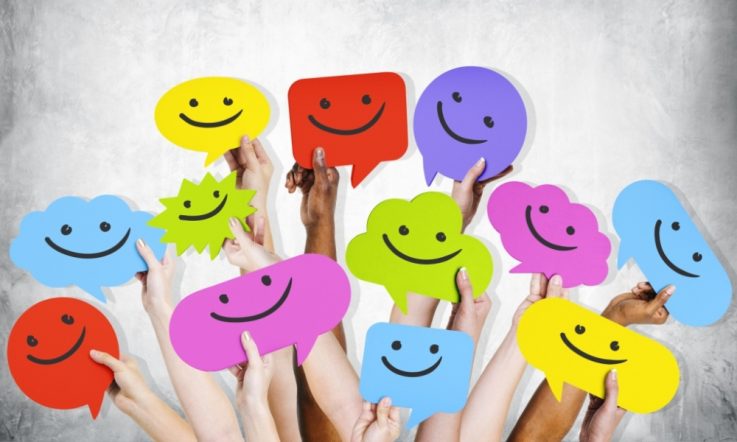 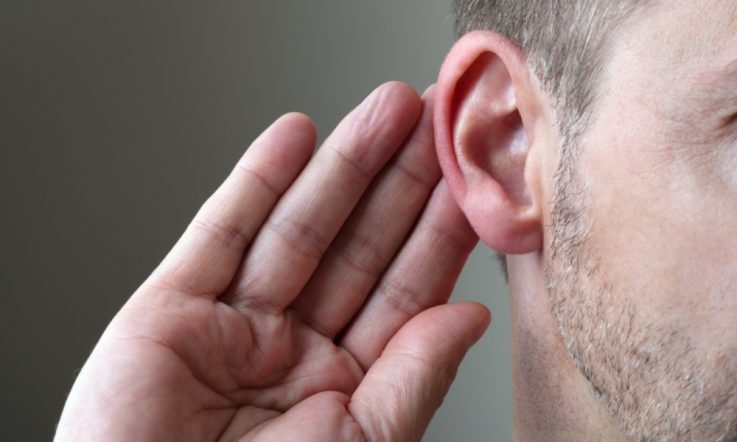