‘We know that if you live in a body, you are going to feel a whole range of things about that body,' Rowlands says, adding that it's society's understanding of how we deal with males and females experiencing an eating disorder or negative body image that needs work.

Rowlands recently presented on the topic of supporting a positive body image in boys at the National Education Summit in Melbourne, and sat down with Teacher to discuss the topic and its implications for educators.

While the same eating disorders are experienced across genders and the risk factors are typically the same, Rowlands says this isn't always reflected in a school setting. For instance, she shares that The Butterfly Foundation have been invited into lots of schools where they will work with girls on their body image, and boys will be working elsewhere on a completely different topic.

‘So it's being inclusive of males and asking them … asking those questions and just inviting young males to talk about this,' she says.

To promote the inclusion of males in the discussion of body image, The Butterfly Foundation launched the RESET: a conversation about boys' body image program last year. Its purpose is to support schools and other organisations in engaging in those conversations, and also to raise awareness and help seeking in boys.

‘And the whole aim with that [program] – while we've been working directly with boys in co-ed settings or occasionally a single-sex boys group – what we've noticed is trying to connect the issue to males has been a real challenge because they see it as something really external to themselves,' Rowlands shares. ‘They see it as something that affects females, but they don't understand it directly for themselves.'

If someone is experiencing an eating disorder of any kind, Rowlands says this will likely be all-consuming for the individual. Therefore, a student's concentration levels, behaviour and thinking are likely to be affected. For example, they are likely to be thinking more negatively than positively, and might withdraw from engaging in any activities during the school day.

‘There sometimes might also be an over-involvement,' Rowlands adds, ‘so we can't always just typically think it's going to be someone shying away.'

If an educator suspects a student might be struggling, Rowlands suggests a good first step is to access resources – like the National Eating Disorder Collaboration, the Mental Health First Aid Guidelines for Eating Disorders and The Butterfly Foundation National Helpline.

‘Sometimes educators are typically waiting to see that visual effect of an eating disorder, and that doesn't always present. So it's really looking at it more broadly at the general overall wellbeing and mental health of a person so that they can support them as best as possible,' Rowlands shares.

‘It's not a teacher's role to diagnose somebody with an eating disorder, or any mental health problem for that matter, but it is important to get as much information as possible.'

Students experiencing an eating disorder may also need to modify their studies, she says, adding it's important the school finds a way to support that student as best they can. For instance, she suggests, if it's appropriate for the student's age, having them involved in the decision-making around what happens to their involvement in school can assist in making them aware of what's being done to support them.

‘Because we know that being, feeling connected and a purpose and identity is all such an important part of recovery for an eating disorder,' Rowlands says. ‘And the school environment can be a really wonderful place for that to really kind of strengthen a person.'

Danni Rowlands says The Butterfly Foundation have been invited into lots of schools where they will work with girls on their body image, and boys will be working elsewhere on a completely different topic.

Thinking about your school context, what steps could you take to begin, or deepen, conversations with male students about positive body image? 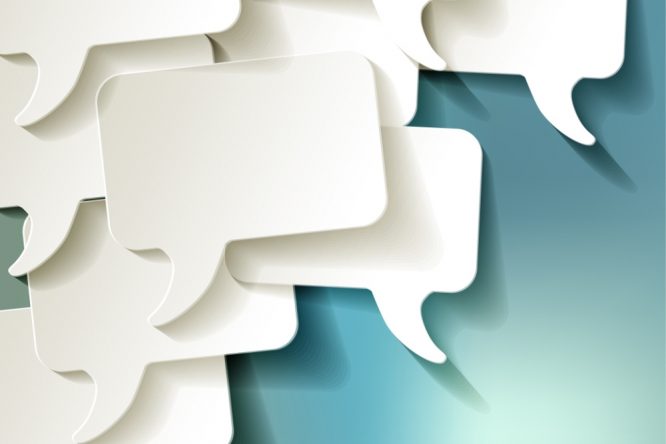 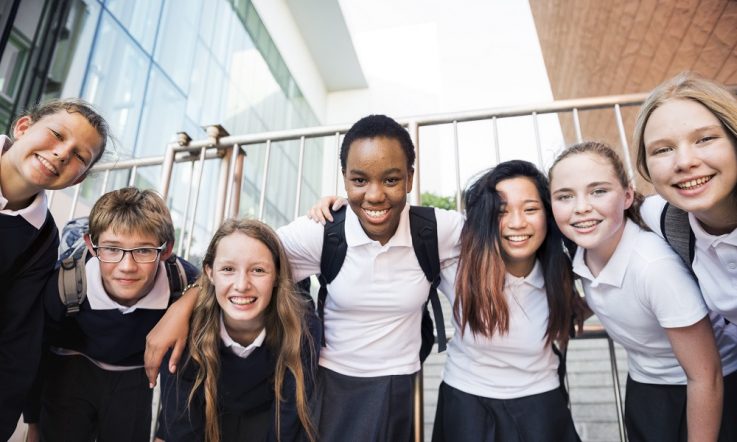