You've probably heard the claim that you learn better when information is presented in your preferred ‘learning style'. According to research, a staggering 95 per cent of teachers think this is true.

So, where did this neuromyth come from? What is the reality? And, what's the danger of teaching to ‘learning styles'? We asked Dr Tanya Vaughan, Associate Director of Evidence for Learning.

Where did this myth come from and why do you think it's caught on to such a great extent?

The idea surrounding learning styles seems to make sense, as there are different regions of the brain that are involved to a greater extent in certain functions. For example, language development and musical training (Caldwell and Vaughan, 2011). So it is assumed that ‘learners should receive information in visual, auditory or kinaesthetic forms according to which part of their brain works better' (Howard-Jones, 2014). This is not the case, as the brain is interconnected through the corpus callosum – what connects the left and right cerebral hemispheres – and the study of rare neurobiological conditions shows that the brain is able to use neuronal matter available. That is, if the function of half the brain is removed, the brain will still use what neurons are available to perform the required learning (Sacks, 2009).

The commercialisation of an industry around learning styles has helped to spread the use and belief of the effectiveness of teachers changing their teaching style to meet the preferred learning style of the student to improve academic outcomes (Guterl, 2013).

Another reason for the proliferation of the myth on learning styles is the publication of meta-analysis which showed a large impact on students' learning from teachers using specific learning styles. These studies have subsequently been shown to be based on flawed methodology (for example, low number of subjects and accidental use of a correlational score as an effect size – e.g. using R instead of Cohen's D) (Hattie, 2009)).

Professor Paul Howard-Jones' research found 95 per cent of UK teachers believed ‘Students learn better when information is presented in their preferred learning style (i.e. visual, auditory or kinaesthetic)'. From your experience, is this an issue in Australia too?

A recent Twitter poll I conducted of the Australian education population showed that, based on 284 votes, 12 per cent of educators believed ‘students improve their learning if the teaching is aligned with their learning style e.g. auditory, visual and tactile'. If we compare this to those that answered when I specifically asked for responses from Australian teachers, there were no teachers that agreed with the statement.

In the article by Paul Howard-Jones published in 2014, 95 percent of teachers in the UK (n=137) thought that students learn better when taught in their preferred learning style (Howard-Jones, 2014). I would think that the work of the Education Endowment Foundation (EEF), one of Evidence for Learning's founding partners in the UK would have decreased the prevalence of this myth over time. The EEF's Teaching & Learning Toolkit – which is used by half of all senior leaders in schools to make decisions – clearly presents that different learning styles have ‘no evidential basis whatsoever' (Education Endowment Foundation, 2016).

What's the danger of teaching to this myth?

The danger of teaching to this myth is that by labelling students as a certain type of learner and changing the teaching style to match this type of learning, we encourage students to develop a fixed mindset. A fixed mindset can be thought of as one in which a student's belief of what they can achieve is controlled by their inherited characteristics (for example, predispositions and intelligence) rather than the belief that effort can and does make a difference (Dweck, 2007).

Learners are very unlikely to have a single learning style, so restricting students to activities matched to their reported preferences may damage their progress. This is especially true for younger learners in primary schools whose preferences and approaches to learning are still very flexible.

Studies where teaching activities are targeted towards particular learners based on an identified learning ‘style' have not convincingly shown any major benefit, particularly for low attaining students. Impacts recorded are generally low or negative (Evidence for Learning, 2017a).

If teachers believe this myth to be true, they will provide feedback to their students that may inhibit their learning – for example, ‘you have not achieved on this because you are a kinaesthetic learner'. Thus, the student is limited by their self-belief as to what they can achieve.

Feedback has a significant impact on learning, contributing a gain of eight months' worth of learning progress when implemented well (Evidence for Learning, 2017b). So, if a teacher believes that learning styles exist and they should teach according to them this could inhibit the teacher's ability to provide feedback that will encourage a growth mindset and thus inhibit student learning. The impact of feedback to encourage a growth mindset is shown to be especially important for students from disadvantaged settings (Claro, Paunesku & Dweck, 2016).

One of the key tenets in the attractiveness of teaching to learning styles is to make the learning easy. There are major flaws in this belief that making learning easy will increase learning. Confusion and having ‘desirable difficulties' is important for helping students move their learning from short- to long-term memory (Wiliam, 2016). While it is known that ‘intense focus is generally required to alter the circuits and make new connections' (Doidge, 2016).

Professor Stephen Dinham, from the Melbourne Graduate School of Education summarises the danger of teaching to this myth in his recent book Leading Teaching and Learning:

“However, it does matter, because of the problems and harm that can be caused by the categorisation, labelling and limiting of learning experiences of students through the continued belief in and application of so-called learning styles. Would we tolerate doctors continuing to use a disproved, harmful treatment?” (Dinham, 2016)

So, according to the evidence, what's the reality?

The reality is that the evidence on learning styles as an effective teaching and learning approach is limited – this means that there is at least one meta-analysis with quantitative evidence of impact on achievement or cognitive or curriculum outcome measures (Evidence for Learning, 2017b). Noting the low level of evidence security, it is calculated that using learning styles within the classroom (for example, to match teaching style to learning style) has a low impact with an effect size of 0.13 or two months' worth of learning progress.

Teachers' time and resources would be better spent on focusing on providing timely and specific feedback to students as there is strong evidence which shows this has an impact of eight months' worth of learning progress (Evidence for Learning, 2017b).

Dr Catherine Scott summarises the inherent danger of the use of learning styles within the classroom:

“Rather than being of no particular consequence, the continuing endorsement of ‘learning styles' wastes teaching and learning time, promotes damaging stereotypes about individuals and interferes with the development of evidence-based best practice. It has no place in education theory and practice that claim to be scientifically based.” (Scott, 2010)

Caldwell, B., & Vaughan, T. (2011). Transforming education through the arts. Routledge.

Doidge, N. (2016). The Brain's Way of Healing: remarkable discoveries and recoveries from the frontiers of neuroplasticity. Penguin Books.

Dweck, C.S. (2007). The perils and promises of praise. Kaleidoscope, Contemporary and Classic Readings in Education, 12.

Evidence for Learning. (2017b), Feedback. Retrieved from: http://evidenceforlearning.org.au/toolkit/feedback/ (accessed 16 February).

Hattie, J. (2009). Visible learning: A synthesis of over 800 meta-analyses relating to achievement. Routledge.

Wiliam, D. (2016). Learning styles: what does the research say? Deans for Impact. Retrieved from http://deansforimpact.org/Learning-styles-what-does-the-research-say/

As a principal, do you encourage the use of research-based teaching practices across the school?

Does you leadership team keep up to date with research on effective teaching practices?

As an educator, how often do you take the time to think about evidence-informed or evidence-based practice? How does this inform your decisions? 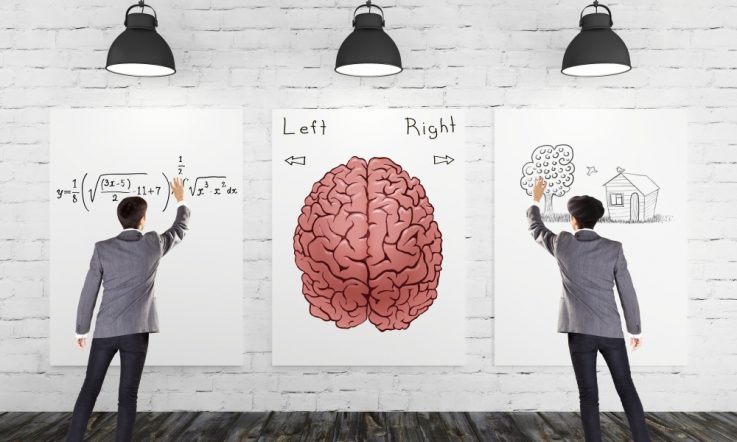 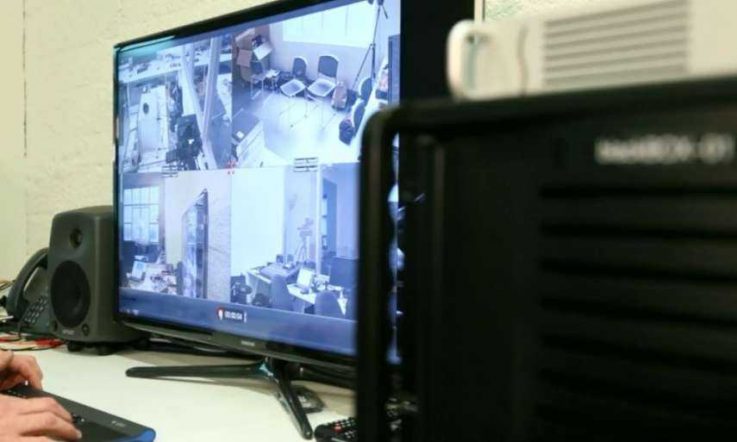 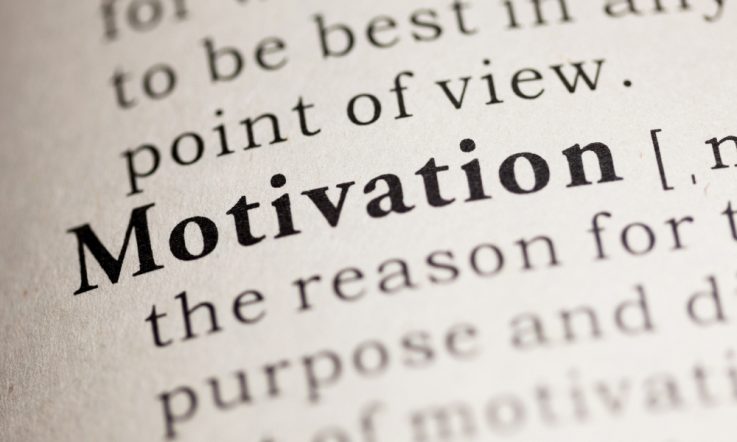