The gut-brain axis: Confidence in cooking and mental health

For many, cooking at home for yourself and others can bring comfort, satisfaction and joy. It can also help ensure you eat healthier meals. But for some, having a lack of cooking skills and poor food literacy can be a barrier.

Recent research has shown that participants in a cooking class have experienced not only an increase in their cooking confidence, but also improved mental health.

Postdoctoral Research Fellow at Edith Cowan University, Jo Rees, conducted this study with her colleagues as part of her PhD. She says her interest in the gut-brain axis (the relationship between your gut microbiome and your brain) prompted her to explore the links between cooking confidence and mental health.

‘Certainly 2 very obscure things brought together. But the thing which joins them is the gut-brain axis,’ she tells Wellbeing by Teacher. ‘The gut-brain axis is so important. If you have a healthy gut microbiome, then that will help support your mental health. And we can't always change our mental health, but we can change our gut microbiome quite easily by what we eat.’

‘So if you want reason to try and improve how you eat, you think, “OK, well, now I'm going to look after my gut microbiome and if I look after that, it will look after me”’.

The benefits of increasing your confidence in cooking

The study followed over 650 adults who enrolled in the seven-week Jamie’s Ministry of Food cooking course throughout Western Australia. These participants were allocated to either the intervention group, who were undertaking the course, or the control group, who were on the waiting list to begin the program. They all completed an online survey before beginning the cooking program, and the intervention group completed a survey immediately after finishing the program, and six months after completion.

The cooking classes were 90 minutes long and used a different recipe each week to cover various aspects of home cooking, like planning, selecting foods and meals, and cooking. Specifically, participants learned about food budget planning, reduction of food waste, using fresh foods instead of pre-prepared foods, knife skills, and how to boost flavour in homemade meals.

‘The recipes for some of the sessions were based around meals that you would normally buy as ready-made and the participants were taught how easy it is to actually recreate this yourself,’ Rees explains. ‘So, they made a healthy pizza at home, but they also made enough dough so that they could do that three more times and keep it in the freezer, ready for the next time. And I think that was all for the same price as going to buy one take away pizza.’

The positive impact of cooking confidence

Analysis of the online survey responses showed the intervention group experienced an overall increase in their cooking confidence. They also found cooking for themselves and others more enjoyable.

If you’re looking to learn more about cooking yourself, Rees says there are plenty of digital resources such as online cooking courses and YouTube videos if you are unable to attend an in-person class.

‘I think if you're going to improve your everyday behaviour, you've got to target something which is achievable. So, therefore I would recommend that you choose a basic cooking program rather than something which was fine dining … so it's about just finding something which suits your needs.’

Are you an educator working in a school setting? If so, are you interested in submitting an article for publication on Wellbeing by Teacher? We’d love to hear about how you care for your own wellbeing. Reach out to the team by emailing teacherwellbeing@acer.org with your story idea. We’ve also put together a handy guide to help you get started.

Dominique Russell is the editorial assistant of Teacher. 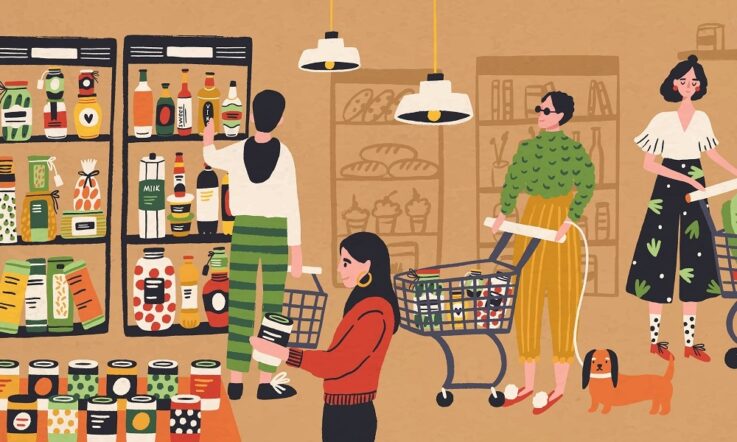 The relationship between diet and sleep