Last month we brought you news of the two school teams that have made it through to the finals of the International Mathematical Modeling Challenge (IMMC). In the second of three articles, we find out more about the challenge and the participation of Australian schools.

From the morning commute to the evening meal, maths is part of daily life. Indeed, the IMMC says it operates on the assumption that ‘mathematics is everywhere in the world around us; the challenge is to identify its presence, access it, and apply it productively'.

The international competition sees teams of up to four secondary students from the same school tackle a real-world problem. Although they're supported by a team advisor, who is usually their teacher, the students need to work on the problem independently. Just for good measure, there's also a time pressure – they have five consecutive days to develop an original mathematical model, write their report and submit it to the judging panel.

Here, the challenge is coordinated by the Australian Council for Educational Research (ACER). The two best solutions from the Australian final go forward to the international round, to be judged against school teams from around the world.

Ross Turner, project director for the IMMC at ACER, says from 2016 (when Australia first participated) to this year, team registrations increased from 25 to 82 while the number of teams submitting a report to judges increased from 15 to 45.

Schools can enter several teams and many have decided to offer the challenge to students from Years 7-12. ‘From the spread across year levels, it is clear that several schools have not only seen the IMMC as an opportunity to win a competition, rather as an opportunity to inject something new into their mathematics program that may have an enduring benefit,' Turner notes.

This year, more than half of all team registrations and submissions were from government schools and, in terms of the gender split, around 42 per cent of students on teams that submitted a report were girls.

Schools have taken different approaches when it comes to running the competition. Some allow students to work on the problems during maths lessons, while others have offered it as an extracurricular club activity. In most cases, students also worked together in their free time, often throughout the weekend, generally spending 10 to 20 hours on the problem across the five days. Giving students a platform where they can collaborate outside school, make their teamwork visible and ask each other questions (without needing to be in the same location) has been found to be of particular benefit.

Last year's problem focused on an athletics competition and the consideration of insuring against risk. Teams were asked to give advice to the competition organisers on the question of potentially offering a financial incentive to athletes for breaking a world record at their event – including whether to purchase insurance against risk of a payout.

The modelling problem used in 2017 was about jet lag. Teams were asked to develop an algorithm that could be used by organisers of a three-day international meeting where participants were flying in from all over the world. The task was to minimise jet lag and maximise productivity of the participants.

Educators can download example problems from the IMMC website, not only to help prepare students who are participating in the challenge but also for general use in maths teaching. One school has used the resources in a problem solving elective.

The difficulty levels of the example problems range from simple modelling for younger students, such as calculating recipe quantities, to self-generated problems covering topics including bushwalking and sports, to harder challenges for senior secondary students – in one example, they're asked to develop a mathematical model for calculating the volume of a water dam serving farm livestock.

Developing a range of skills

Commenting on the outcomes of the challenge, the IMMC says ‘the desire is to produce students who can not only productively address problems set by others, but become able to identify and address problems themselves'.

Surveys of Australian participants have shown students see it as a great opportunity to develop their collaboration skills. They've also enjoyed the creative side of working in a team, the intellectual challenge and the fact that their work had meaning.

Turner says mathematical modelling is increasingly recognised as an important way to view mathematical activity. ‘It provides a clear imperative to explore and exploit connections between the opportunities and challenges that arise in the world as experienced by individuals, and the mathematical knowledge those individuals have developed, or could develop in response to a challenge.

‘Strengthening the connection between mathematical knowledge and skills, and the ways in which they can be used, is a central objective of many approaches to mathematics teaching and learning, and the IMMC provides a very direct opportunity to develop the relevant capabilities.'

Stay tuned: In the final part of this series, Ross Turner will be exploring the mathematical modelling framework and providing some practical advice on approaching the ‘jet lag' problem set for the 2017 challenge.

Students taking part in the IMMC say they enjoy the fact their work has meaning. Do you use classroom activities that reflect real-life situations?

They also relished the opportunity to work as part of a team. How are you helping students develop so-called ‘soft skills’ such as collaboration? 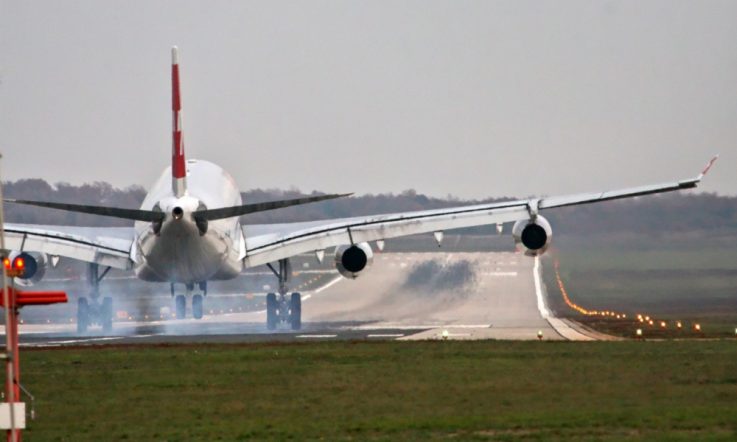 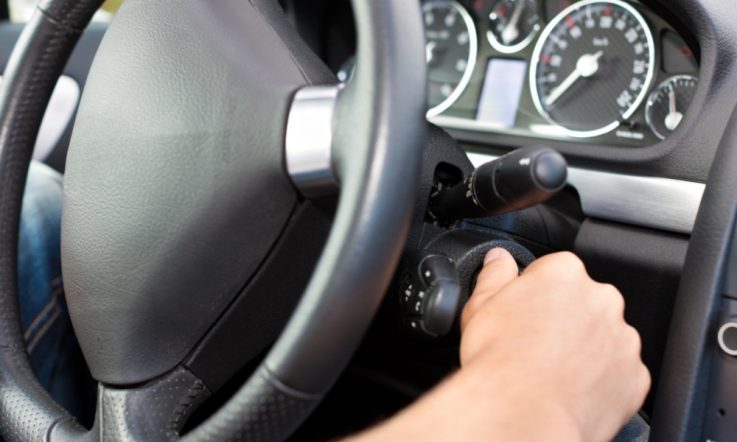 Refining and defining a task 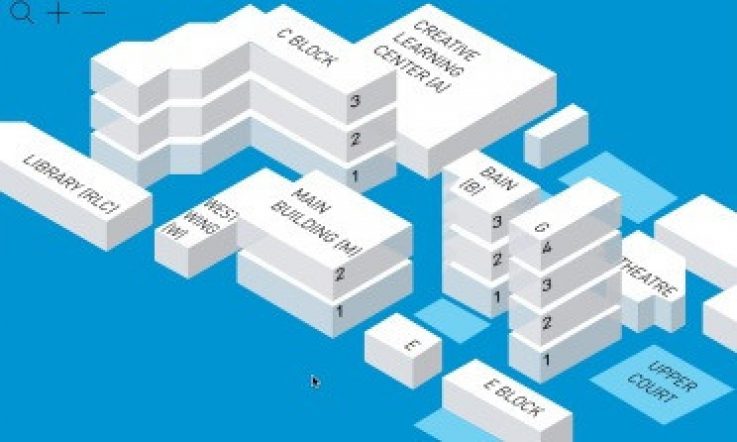