Hello, you're listening to a podcast from Teacher – I'm Jo Earp. In this month's episode of The Research Files we talk to Julian Fraillon, Research Director and Director of the International Study Centre for ICILS at the Australian Council for Educational Research. The pioneering ICILS – International Computer and Information Literacy Study – took place for the first time in 2013, and the results were released at the end of last year.

Julian Fraillon: Thanks very much, it's a pleasure to be here.

JF: Yeah sure. ICILS researchers gathered data from roughly 60 000 Grade 8 or equivalent students and 35 000 teachers from about 3300 schools across 21 different countries. We also collected data from principals and ICT coordinators in each school, as well as from researchers in each participating country.

JE: Okay, and so how often does the study take place?

JF: ICILS was conducted in 2013 and that was the first time this study had ever taken place, and it's the first time ever that these type of data relating to student experiences of and proficiency with using ICT have been collected in a cross-national study. We're currently, right at the moment, in the early stages of planning for a follow-up study, and the plan is for that to take place in 2018, so there would be a five year cycle for the study.

This being said, despite our high level of performance in comparison to the other countries, only 4 per cent of Australian students were performing at the top level (which is Level 4) of the ICILS proficiency scale. So, although the majority of Australian students can complete information gathering and production tasks with some level of independence, relatively few are completing them with real precision, efficiency and high levels of control.

There's also roughly 23 per cent of students who are able to complete only the most basic tasks on computers – so there's still plenty of room for improvement.

In addition to that, girls also outperformed boys on the assessment - both internationally, across almost every country, and in Australia. This might come as a surprise to people who typically associate boys with computing, but although students require some basic computing skills and knowledge of software conventions to complete most tasks in ICILS, the real focus of the assessment was on the way people use computers to work with information. So, these tasks that are associated with reading and visual literacy and purposeful communication with consideration of audience are ones in which traditionally girls have outperformed boys, and there's a lot of research evidence across many different countries that support those sorts of findings.

So, these skills, these are the ones we can expect all people to need to use in the digital age and that's the focus of ICILS – we weren't investigating specialised skills that were associated with coding and software use for example.

The data also suggest that the knowledge, skills and understanding described in the computer and information literacy scale can and should be taught. So, to some extent, this conclusion challenges perspectives of young people as 'digital natives' with some form of innate and self-developed capacity to use digital technology.

Even though we can see that students have high levels of access to ICT and high levels of use of these technologies, there are still large variations in computer and information literacy proficiency within and across the ICILS countries. One thing this has shown is that regardless of whether or not we consider young people to be 'digital natives', we'd be naive to expect them to develop computer and information literacy in the absence of some form of coherent learning programs.

There's also evidence in ICILS that [suggests] just providing more technology is not always the solution. It seems as though there's a minimal threshold and once that minimal threshold of access to ICT and the internet has been met, the challenge in developing computer and information literacy comes down to providing coherent and considered learning programs, rather than necessarily just providing more technology for the students.

JE: So, there are lots of interesting findings from this and I suppose the next step is, what we do with the results of this study. So, what are the implications then for school communities and education policymakers here in Australia?

JF: Well there are a very broad range of implications that we describe in the international report. In fact we're also hoping that within participating countries that researchers and policymakers will delve into the results and pull out specific implications that are relative to them – according to cross-country differences. But, for example, in Australia ... when we look at the data we see that the majority of [school] work being completed by students relates to preparing documents and presentations. However, even when students are completing these fairly routine ICT tasks, there are questions about how much emphasis in completing these tasks is placed on the fundamental aspects of computer and information literacy.

JE: It's been fascinating talking to you today, thanks very much for joining us at Teacher.

JF: Thank you very much for taking an interest in the study.

To access the full ICILS 2013 national report, Australian students’ readiness for study, work and life in the digital age, click on the link, or for more on the report's findings, check out this infographic. 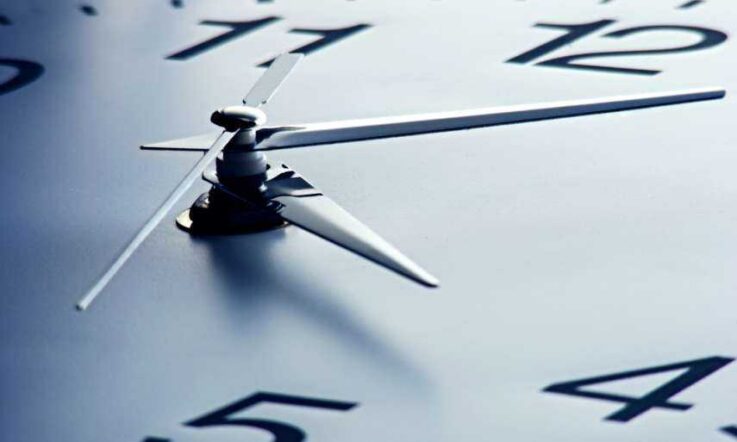 Up against the clock 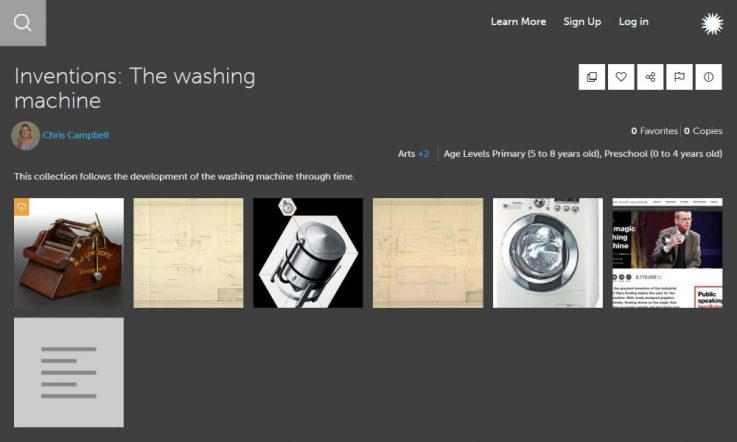 Digital resources – from consumer to curator