Giving focused feedback has removed the fear of the unknown for Christine Hills' students and freed them up to become more confident writers.

The Queensland principal says educators often turn the feedback process into an editing process, assessing every piece of writing on a whole range of factors.

‘A lot of kids, particularly boys, probably are disproportionately assessed on their handwriting and spelling,' Hills tells Teacher. ‘We've done some work around what we call Focus Correction Areas, so that instead of looking at a range of factors across every piece of writing that is done, we look at short, sharp, one or two criteria, three tops, that we've just finished teaching explicitly.'

The approach, which also teaches students how to assess each other's work, is from the Harvard-derived Collins Writing Program.

Hills says she has seen plenty of students give up on a task because they struggle with their handwriting, or choose to make safe vocabulary choices just in case they misspell a word.

‘Two of the biggest blockers to kids writing are fear of failure and fear of hidden criteria - they're not entirely sure what you're looking for. So, if we can make it really clear, they know they've got a really strong chance of getting good feedback about that then they'll move forward.

‘If we can say to them “we'll teach this explicitly and that's what we're going to mark you on in this instance” then they will practice that skill more for us.'

She has been using Focus Correction Areas once a week during a 70 minute lesson with her Year 7 class at Gladstone State High School since the turn of the year. Students are given a writing topic and, generally, three focus areas – one related to structure, one to content and one to style. 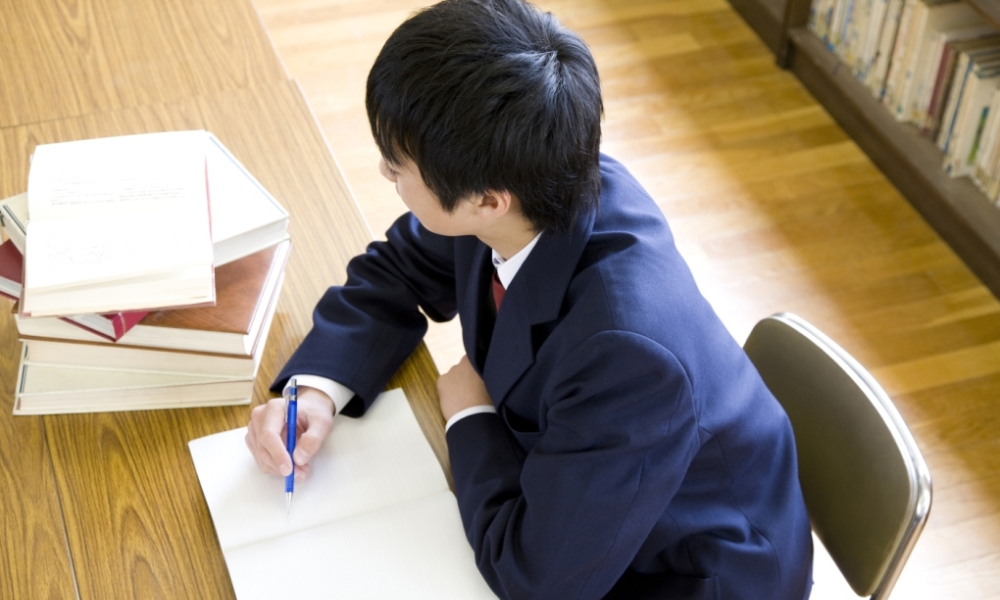 ‘What I've found in my class this year is that the boys particularly have got an increased view of themselves as writers,' the school leader says. ‘I also took this to our Year 12s over the last couple of weeks and their feedback is that it's clear, it puts it into the Conscious Competence domain. So, you teach them a skill and you know that's what's coming next, rather than a piece of writing where they're not entirely sure what we're looking for.'

Prior to 2015, Hills used the feedback program for two years with youngsters at Glenmore State School in Rockhampton with great success.

‘[The school] was severely underperforming and operating in Year 3 100 points below the national mean in writing in NAPLAN; they're at national mean now in two years.'

The principal says it also helps teachers to focus their planning and develop their own metalanguage around writing. 'One of the deficits that we have found is teacher knowledge about what it is that makes writing good.

‘I have examples of kids' scripts that say things like “you need to make this sound more formal” and my question about that is: well, is the formality in the vocabulary choice, the sentence structure, the modality, or what? So I've been doing a lot of work with my teachers on that.'

The theme of this year's conference, which takes place from 21-23 May in Sydney, is Improving assessments of student learning. Hosted by the Australian Council for Educational Research, EPPC 2015 is one of the highlights of ACER's Rolling Summit on Assessment Reform and Innovation.

The Teacher team is attending EPPC 2015. For updates from the conference, visit our Twitter feed, @teacheracer (#EPPC2015, #TeacherMag) 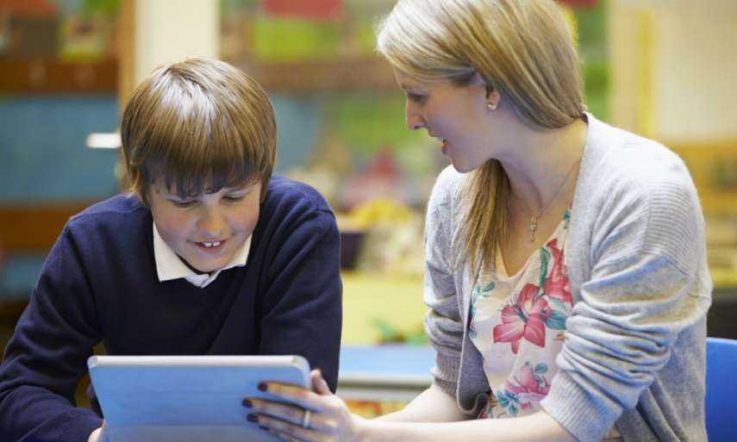 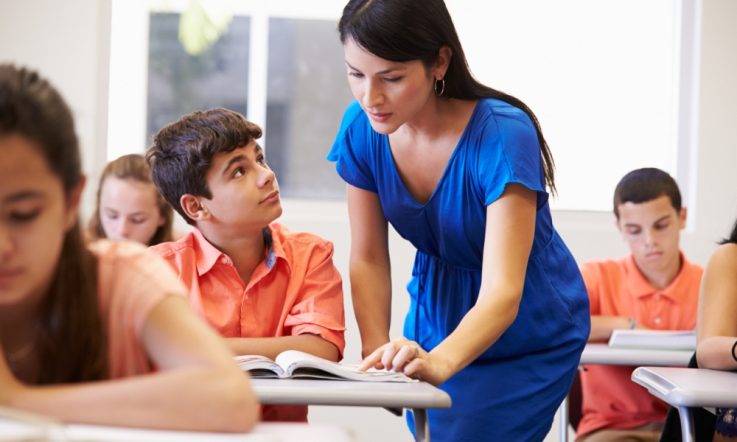 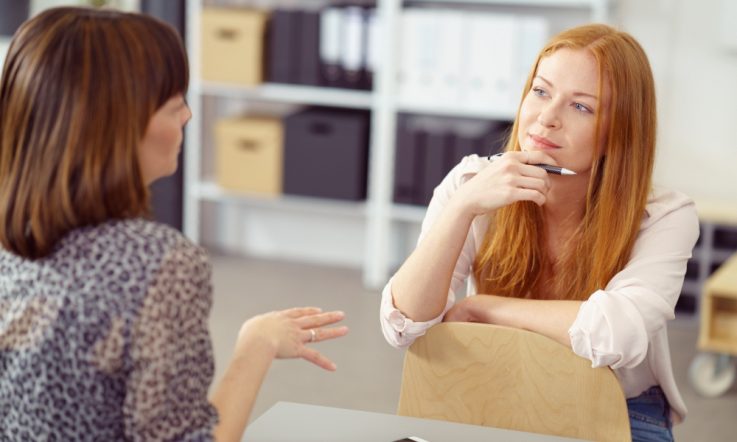