What is the STEM Video Game Challenge? Episode 1

He had his students at St Anthony's School in Wanneroo, Western Australia, take part in last year's challenge and was met with great success. One of his teams won in the open category for Years 5-8, and others were named finalists.

The annual STEM Video Game Challenge invites students in Australia to create their own original, playable video game. Each team needs a designated mentor, which is usually a teacher.

In last year's challenge, four of the six finalist teams in the open category were students mentored by Wynne.

‘My job isn't to do any coding, so I've done a little bit of playing with some of this software before, but I'm by no means an expert,' Wynne says.

‘My job is really to break the project down into manageable chunks. If I said, “Hey, we're going to all make video games, give it a go”, it's an overwhelming amount of work for students. But instead, I break it down into manageable steps so they never feel overwhelmed, they always have a direction, we check in often and make sure that they're on task and they're able to keep setting and meeting their goals.'

Wynne says that in the past, he's tried coding and game design with students but has had ‘middling success'.

‘What I found was the biggest difficulty was maintaining motivation,' he says. ‘Coding is hard. It takes a long time to get a good product, and students aren't always interested in it. Especially students who think they can't code, or don't know how to code, or coding is for certain types of students.'

Stay tuned: We'll check back in with Ben Wynne soon to see how students are tracking with the challenge thus far and to discuss other considerations for the challenge.

It’s not too late to register for the 2019 Australian STEM Video Game Challenge. Follow the links on the official site to get involved. 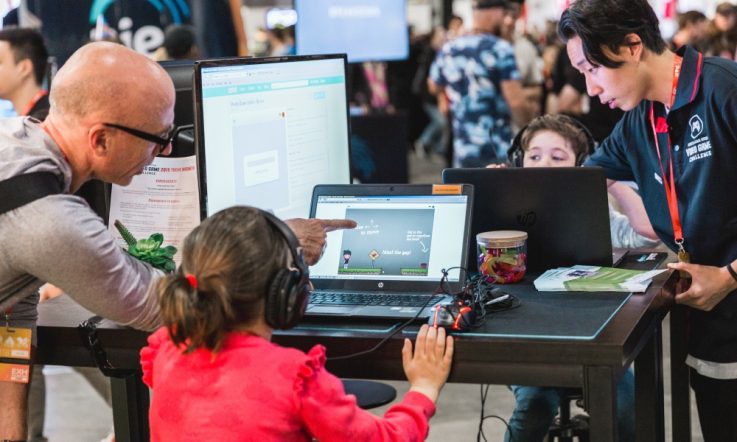 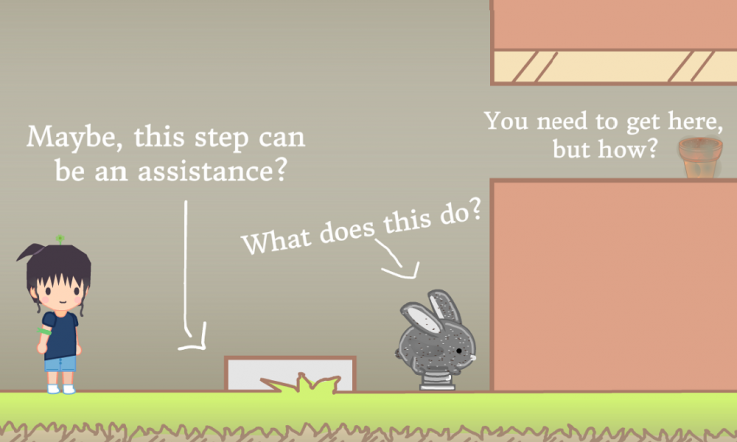