The Australian STEM Video Game Challenge calls on students in Years 5-12 to create their own playable video game. Writing their own code, troubleshooting issues along the way and sticking to a theme are just some of the challenges the students work through.

This year saw nearly 3000 students take part and the highest proportion of female winners in the competition's history.

The annual challenge is managed in Australia by the ACER Foundation, a charitable organisation underwritten by the Australian Council for Educational Research (ACER).

‘Computer games are still largely regarded as male-dominated, so a key aim of the Australian STEM Video Game Challenge is to attract girls to coding and other STEM related subjects,' ACER Foundation Director, Lisa Norris, says. ‘The high number of female winners in 2018 is heartening evidence of a growing trend for girls to get involved in the space.'

The theme for 2018 was ‘transformation', which saw a variety of interpretations by students, from exploring animal life cycles to travelling through different time periods. Teams and individuals (some as young as 10) tested their creativity and imagination.

‘The students have created an original video game using a broad range of skills and technology, and used a real-world opportunity to develop vital skills for the future,' Norris adds.

Here are the winning entries in each category. 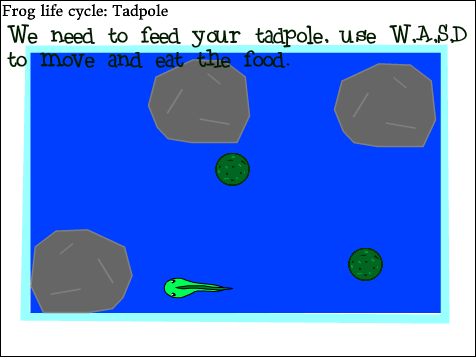 Year 7 student Stuart Vass worked individually to develop his game Frogtransmogrifier. Taking care of a frog to watch it develop throughout its lifecycle is the aim of this game, which is designed for Foundation to Year 2 students to teach them about how a tadpole grows into an adult frog. Vass also included pop-up messages throughout the game to teach users facts about the species. Players of this game, aimed at all ages, start as a unicellular organism. Student Aditya Grama also worked alone on this project, creating a game where the user's character must get to the top of the food chain. The organism is not the only thing to transform during the video game; Grama also takes players through different time periods.

As the game progresses, educational voice overs are played at each level to inform players of the time period the level is set in. This game is set in the 16th Century and follows three sisters travelling the globe in order to be reunited. As the player progresses through the game and travels to countries such as Italy and Japan, time progresses right through to the 19th Century, teaching users about history.

The students from Western Australia developed the game for players of any age and are representing the theme of transformation through the time travel that occurs. 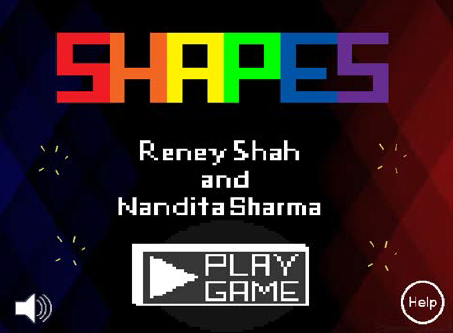 Targeting children between the ages of seven and 14, Shapes is all about transforming objects. To pass through each level, players must choose the correct shape that will fit through the unique gates. Players are prompted to select triangles, hexagons and parallelograms to get to the next level. 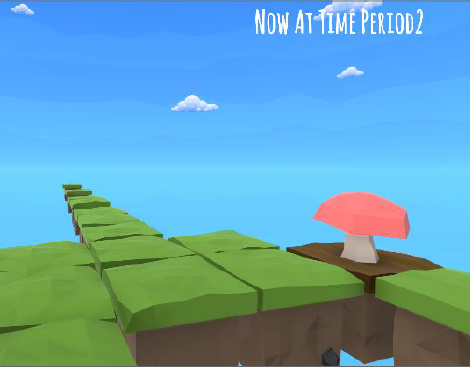 The creators of Rewind describe it as ‘a challenging puzzle game for all ages … navigate through numerous levels by changing time around you and watching everything fast forward or go backward as you see fit'.

As they progress through the game, players will notice the environment around them changing, for instance seeing plants grow and die. 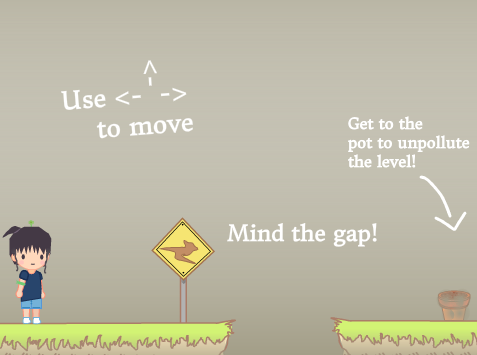 The creator of this game describes it as a puzzle-platformer where a player lands in a different environment at each level and needs to purify the pollutants while avoiding obstacles. The aim of the video game, intended for use by four- to 14-year-olds, is to educate users about climate change, and specifically pollution, in Australia.

The STEM Video Game Arcade will be running in Melbourne from 3 November to 21 December at Scienceworks where the winning games will be on display for visitors to play.

In what ways is your school engaging students in STEM subjects? Does this also involve developing creativity and collaboration skills? 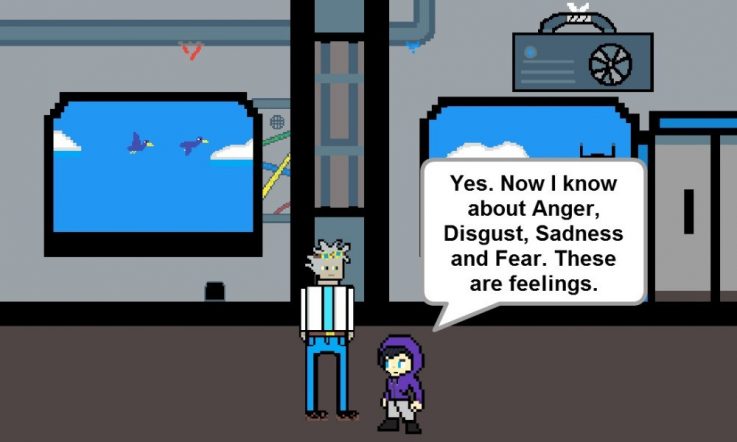