Does A to E grading show individual growth and progress?

Professor Geoff Masters, CEO of the Australian Council for Educational Research, says A to E grading doesn't tell the whole story when it comes to student achievement. Teacher editor Jo Earp sat down with him to discuss possible alternatives, and what they would mean in practice for educators, students and parents.

Jo Earp: You've written a couple of articles recently about the limitations of A to E grading. Can you talk our readers through what the alternative looks like?

Geoff Masters: A to E grades traditionally have been used to judge and report how well students have learnt what they have been taught. But grades don’t do a very good job of describing what individuals know, understand and can do – in other words, the points they have reached in their learning. Grades also are not very helpful for monitoring the progress that students make over time. A student who gets the same grade year after year can appear to be making no progress at all.

The alternative is to find ways of showing where students are in their long-term progress through an area of learning. What point have they reached, what progress have they made, and what are they ready to learn next?

Questions of these kinds require an understanding of what progress looks like. To establish where somebody is on a journey and to evaluate the progress they are making, you need a map of the territory through which they are travelling. In the same way, to understand and communicate where students are in their learning, you need a map of the relevant learning domain. A map is an alternative to A to E grades.

The kind of map I am talking about is sometimes called a developmental continuum, a proficiency scale or a learning progression. It is often divided into described levels or proficiency ‘bands’. Importantly, it describes long-term progress in an area of learning. The seven proficiency levels developed by the OECD for the purposes of reporting students’ levels of reading ability (Figure 1) is an example.

JE: What does the evidence say about this approach?

GM: We know from research that the way to maximise the probability of a person learning successfully is to provide them with learning opportunities at an appropriate level of challenge. People don’t learn if they’re given things they already know. They also don’t learn if they’re given material that is much too difficult. The ideal is to provide challenges in what Vygotsky called the Zone of Proximal Development – stretch challenges that are just beyond a learner’s comfort zone and on which they can succeed, but often only with assistance.

JE: So, it's not about letting every student 'pass'?

GM: No, it’s certainly not about lowering our expectations so that all students ‘pass’. It’s about changing the way we think about what it means to learn successfully. Rather than defining success only in terms of age-based expectations, I’m arguing for defining successful learning in terms of the progress that individuals make, regardless of their starting points. Failure, from this perspective is failure to make progress. If a child is not making progress in their learning, then that needs to be recognised and reported.

The use of A to E grades would make more sense if all students began the school year at the same starting point. But the reality is that some more advanced students start the year well ahead of other students. They are already on track to ‘pass’, sometimes with minimal effort and by making little additional progress. On the other hand, the least advanced students start the school year two or three years behind and so are already on track to perform poorly against year-level expectations.

JE: You mentioned the high achieving students, what's the disadvantage for them of only measuring by an A to E system?

And when the most advanced students can achieve high grades with minimal effort, we risk undermining students’ appreciation of the relationship between effort and success. Worse, some students come to think of high grades as an entitlement – something they expect to be given without a great deal of effort.

JE: Finally, is there a place for A to E grading - alongside the approach you're suggesting?

GM: I certainly think there’s nothing wrong with specifying what we would like all students to learn by a particular age or year of school. Parents currently expect that and want to know how their children are performing against such expectations. But this should not be the only or main way in which we report learning success at school. When a child begins each school year two to three years behind most other students and receives a low grade year after year, parents are unable to see the personal progress the child is making and a message is sent about the child’s ability to learn – for example, they’re a ‘D-student’. So I favour a reporting system that would make it possible to say to parents, "Yes, your child is still below year-level expectations but look at the progress they've made over the past six months". A to E grades alone do not do this.

What are your thoughts on A to E grading?

How are you monitoring student progress? 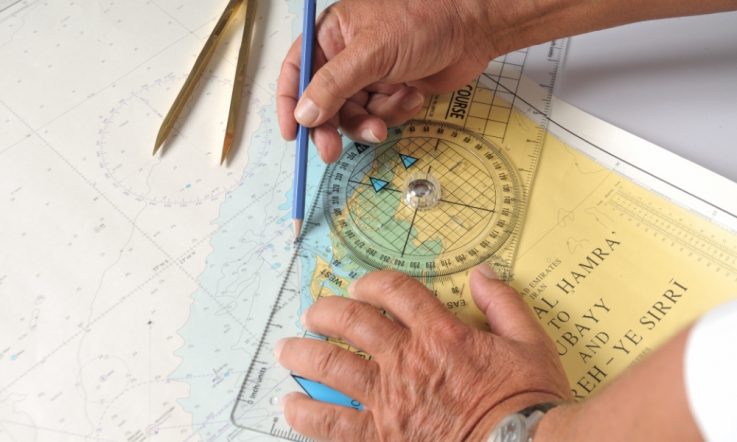