The traditional A to E report card is a thing of the past at Nossal High School, where grades have been removed to give more targeted and useful feedback to students and parents.

Summative, end of semester reports have been replaced with updates at the end of each term focusing on cumulative progress, advice on next steps and future learning strategies.

The school, on the Berwick campus of Melbourne's Monash University, made the change at the start of 2015 following consultations with parents, students and teachers.

'[We found] that as soon as we put a grade on anything the feedback about how to improve learning seems to be ignored, which is what [Professor] Dylan Wiliam has shown in his research,' Assistant Principal Sue Harrap tells Teacher.

Wiliam, Emeritus Professor of Educational Assessment at the Institute of Education, University of London, has encouraged schools to provide useful, meaningful information to parent communities about their child's learning, rather than simplistic grades.

Nossal High School previously used the standard education department recommendation for student reporting. Schools are now free to develop their own system, based on community need.

Commenting on the school's old reporting system, Harrap says it was difficult for staff to be specific and the feedback from parents and students was that there was too much 'eduspeak'.

'The teachers felt like they weren't doing the reports justice, the parents didn't feel like they knew much about what their children were doing and it was summative.'

Tracey Mackin, Director of Curriculum and Pedagogy, adds: 'Quite early on we latched onto the recognition that if any report is going to have any value for students across multiple year levels ... it needs to be focused and specific enough to prompt questions, and to get the student talking to the teacher, or their parents, about what they might need to support their future [learning].

'The grades tended to be attached to specific tasks or types of tasks. So, your ability to write up a prac report, or something like that, which was a bit too granular in terms of thinking how you're developing as a learner. It also gave the warped impression really that the only thing that matters is your ability to get through a test - which is not the only thing we value at the school.'

The new reports are graphical and focus on five criteria: knowledge, skills, participation, reflection and study habits. They also include information on the student's attendance, participation in school events, co-curricular and leadership programs and career action plans.

'We don't ask the teachers to put millions of comments on there, we try and keep it focused because it's a shorter term goal. It's not about trying to get [the student] through to when they're 25, it's about what can you do over the course of the next term that will improve what's going on,' Mackin explains.

Staff have worked in collaboration to create six comment banks. 'What that has done is provided the opportunity for staff to have dialogue about what they're expecting of students and what that looks like,' Harrap notes. 'They've created the comment banks collectively and they can't alter them during the reporting process. So that whole discussion, development of ideas and consistency of approaches comes out of the dialogue in preparing the comment banks.'

The switch to the new system has followed a sustained, whole school staff focus on formative and descriptive assessment practice. 'We thought, if that practice is working really well and encouraging students to progress then our reporting system - and we've gone on to subsequently align our awards system with this - should naturally follow from that, because it's sending a consistent message.'

Keen to offer as much information to parents as possible, the school produced a 30 minute information video for parents explaining the changes and the research behind the decision. 'More and more as we go on we are tending to present students as well as parents with the grounding for our decisions,' Mackin says.

'As a school, we have, from the very beginning, been really focused on making sure that if we're going to adopt a practice, if we're going to make some sort of change, that there is good foundation for that and we are confident it's going to have a positive outcome for the students, not just changing for the sake of it.'

She says one of the motivating factors for moving to the system is building student self-esteem.

'We have a lot of kids who have been performing kind of effortlessly at the top of their class ... and then they [come to this school] and (we use the term "contrast effect") all of a sudden they're being compared to kids who are at least as good as them and there's a good proportion who are better than them in any given field. And so, their self-esteem takes a battering actually in the first year quite often.

'That's actually one of the other motivators for us moving to this system, to make sure that we get the attention off the notion of ranking ... and get the focus onto your learning: you are the one who needs to improve, you are the one with your own learning journey - what do you need to do that will make a difference?'

The removal of grades only applies to the reporting system. '... because we're a senior school there's some tension around the VCE because you have to be so thoroughly focused exactly on ranking. And so, we're never going to live in a world where we can eliminate marks and grades all together from the students' lives - they do need to care [about final grades].'

One year on from the change, the school is planning a full review with parents, staff and students this term, but the reaction so far from all parties has been overwhelmingly positive.

'We have been amazed at how smooth the transition has been, and how committed the staff have been, and how much acceptance we've received from the parent and student communities,' Harrap reflects. 'We thought we would get some kickback [to removing grades from reports] and we were ready ... we had our research there to justify our decisions.

'But, I'm not exaggerating, we've had five enquiries via email or phone about it and ... the parents have been seemingly perfectly happy after the discussions that we've had and the explanations. And there's been widespread acceptance.

‘I guess the key to our success has been broad consultation and listening, developing models in response to that feedback and sharing it again, then refining.'

Is the information you're providing useful in helping to communicate progress, next steps and how parents can support their child? 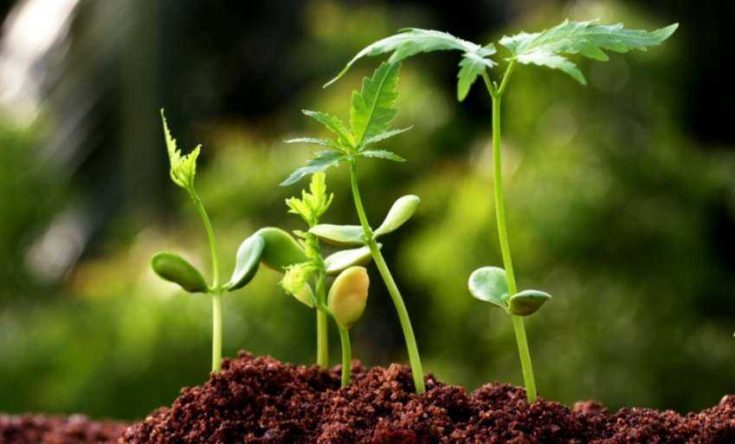