The findings of Australia’s annual snapshot of principal health and wellbeing have just been released. And, if you’re an educator, you won’t be surprised to hear that ‘extremely long hours and constant exposure to stress’ left school leaders exhausted in 2020, as fires, floods, and a pandemic pushed them to their limits.

‘During 2020, almost all principals (97 per cent) worked overtime and close to 70 per cent worked more than 56 hours a week during school term, and 25 hours a week during the holidays,’ co-chief investigator, Professor Herb Marsh says, adding the main stressors were quantity of work, lack of time to focus on teaching and learning, mental health issues of students and employer expectations.

‘Last year was one of unimaginable horrors for Australians and the global pandemic had a life-altering effect on us all,’ co-chief investigator, Professor Phil Riley, notes. ‘But 2020 showed us that the more things changed, the more they stayed the same.

‘As well as needing to quickly develop on-line learning practices, school principals were faced with managing COVID-safe processes to protect their employees, students, and parents from a global pandemic. Although schools were classed as essential services, and told to stay open to protect the economy, they were not privy to vital information. Particularly at the start of COVID-19, school leaders had to listen to the news to find out what to do with their schools’ operations.’

Now in its tenth year, the Australian Principal Occupational Health, Safety and Wellbeing Survey 2020 was carried out by researchers at Australian Catholic University (ACU) and Deakin University. It involved 2248 school leaders from all sectors, and across all states and territories. The pandemic meant the survey was carried out later than usual, in Term 3, 2020.

And, it’s clear the events of the year certainly took a toll on leaders’ health and wellbeing. ‘The continual strain of having to deal with an emotionally and physically demanding work environment was reflected in the worsening of school leaders’ long-term health indicators in 2020, when compared to 2019. School leaders, as a group, are at risk of fatigue, mental health decline, and burnout,’ the report says.

Here are some of the other 2020 findings, and anonymous comments from principals who took part in the survey.

‘Too many participants in the survey are working too many hours and it is taking a toll on their greatest support group; their families. Work-Family conflict for school leaders occurs at approximately double the rate of that in the general population,’ the report says.

‘My general health and wellbeing is directly linked to the demands of being a Principal. The increasing demands of workload and expectations make day to day survival very difficult. The almost complete disregard there is for Principals and their workload by those high up in the Department is increasingly apparent and quite frankly hurtful…’ (Female, government primary school, NSW)

‘An alarming percentage of school leaders (83 in 100) continue to be subjected to at least one form of offensive behaviour in the last 12 months,’ the report says.

‘…The amount of verbal abuse directed at school Principals and DPs has risen in our school, and two of our DPs were struck by students in a 12 month period. I can actually feel scared on some days, and the frequency of these sort of days, and days when I am 'on edge' has increased this year. I believe COVID-19 has not helped anyone be less edgy than they had been in the past…’ (Male, government secondary school, QLD)

Survey participants were asked about their work-related exposure to eight offensive behaviours (sexual harassment; threats of violence; physical violence; bullying; unpleasant teasing; conflicts and quarrels; gossip and slander; cyber-bullying), the frequency with which is happened, and from whom.

There was some good news in the latest data, which researchers attributed to, in part, reduced face-to-face contact with parents. ‘In 2020, with COVID-19’s impact on the educational landscape, increased safety measures, and an understanding of what educators are faced with, we have observed a notable decrease in Threats of Violence (-7.9%), Physical Violence (-5.6%), Bullying (-4.5%), and Gossip and Slander (-7.7%).’

‘I became a principal in 2000; prior to that I had 18 months as an acting principal so I am close to 22 years in this role. It has given me immense joy over those years but also heartbreak, exhaustion, frustration and even anger. It is such a complex role that demands you give 100% of yourself. I am retiring at the end of this year and what a year it has been…’ (Female, Catholic primary school, WA)

School leaders taking part in the survey had, on average, 27 years’ of experience in school education. Researcher flagged the skewed age distribution as a cause for concern. Almost half are over 56 years of age (23.3 per cent aged 56-60 and 24.2 per cent aged 61+), and 5.5 per cent are aged over 66. When asked about their plans for this year, 6.8 per cent of school leaders reported they expected to retire in 2021.

‘Combining the higher risk of burnout, high exposure to Offensive Behaviours, the continuous strain of health and wellbeing, high demands, overwhelming responsibilities of the job, the current aging workforce, and retirement intentions, Australia will soon experience recruitment and retention problems,’ the report warns.

The full report, including survey data, and the recommendations and strategies is at the Principal Health & Wellbeing website.

Late last year, Teacher launched a new wellbeing publication called Wellbeing by Teacher. Focusing on topics like mental health, nutrition, fitness, relationships and sustainability, each week we deliver a research-based article to our subscribers to support them to care for their own wellbeing. Click the link to find out more. 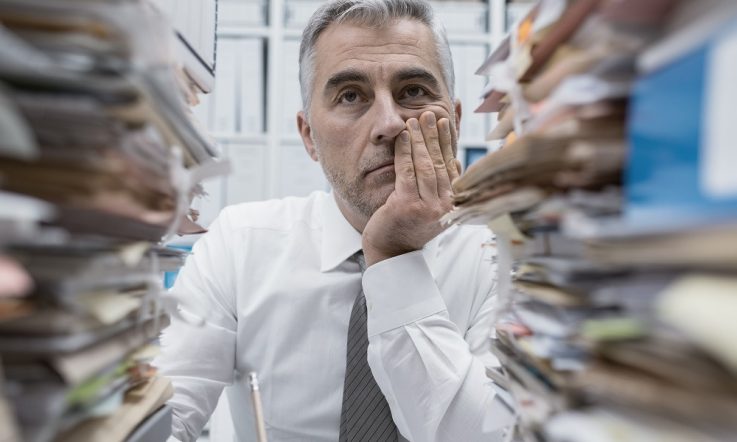 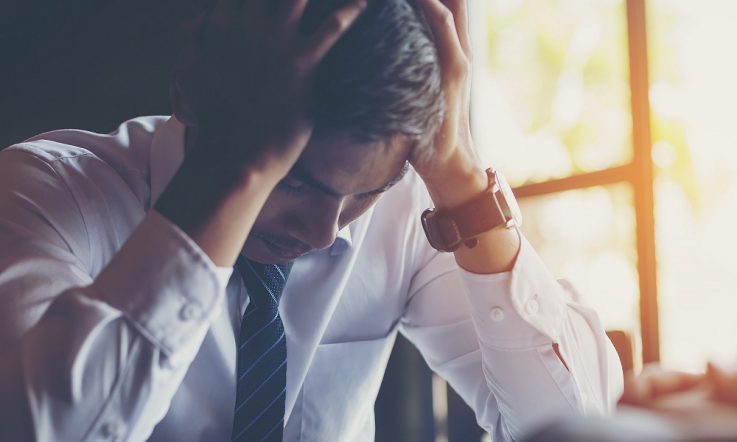