An introduction to cognitive load theory

How do we apply our understanding of how people learn, think and solve problems to classroom instruction? This is the question that underpins cognitive load theory – an instructional theory based on cognitive architecture (that is, the cognitive functions that allow us to learn).

John Sweller is an Emeritus Professor of Educational Psychology at the University of New South Wales and has spent decades researching this theory. He joins Teacher today for a Q&A all about the theory, and why it's important for teachers to understand.

Can you tell me about your work so far in researching cognitive load theory?

I began working in this area in the 1970s and 80s. At the time, I was running experiments on problem solving unrelated to the current theory. Some of the experimental results seemed strange. I gave people simple puzzle problems to solve. They solved them easily but seemed to learn almost nothing from the exercise. I needed an explanation for this result and that explanation gave birth to cognitive load theory. Here's what we now know was going on.

We need to resist the temptation to assume that memory is simply there to store unrelated, rote learned facts. Its main function is to store massive amounts of very complex, closely integrated knowledge. Without that enormous knowledge base stored in long-term memory, you would not be able to do what you are doing now!

I've spent the rest of my career expanding this cognitive architecture and applying it to solve educational problems. There now are hundreds of researchers from around the globe using the theory as a base for their work. The basic question underlying all cognitive load theory research is how do we apply our rapidly increasing knowledge of how people learn, think, and solve problems to instructional design? How should you design your lessons given how students' minds work?

Why should cognitive load theory be of interest to K-12 teachers?

In contrast, we do need to teach children to read and write by using aids such as phonics instruction for written languages like English that are fully or partially phonetically based because learning to read and write is biologically secondary. Unlike primary knowledge, secondary knowledge is acquired with conscious effort by students and explicit teaching by teachers. The characteristics of working memory and long-term memory described above apply to secondary, not primary knowledge.

The prescriptions of cognitive load theory are based on many thousands of randomised controlled trials run by hundreds of researchers from around the globe. It is that work that validates the theory and provides teachers with novel instructional procedures to consider.

What does the implementation of cognitive load theory look like in the classroom?

The cognitive architecture outlined above suggests that the way we learn in a classroom should be very different to the way we learn outside of a classroom. Outside of classrooms, most of what we learn is biologically primary and will be picked up without explicit tuition. It is a mistake to assume that what is taught in a classroom will be learned in a similar manner. It is learned very differently, with conscious effort by students and explicit teaching by teachers. It is unlikely to be picked up automatically without explicit instruction.

What's next for your research into cognitive load theory?

Because of its large imprint these days, additional research using cognitive load theory is produced on a daily basis and it is impossible to keep track of all of it. With respect to my own research, currently I am working with collaborators on a very old effect, the spacing effect that was first discovered in the 1800s. If learning is spaced with rest periods between learning episodes, it is superior when compared with the same learning time massed without rest periods. There has never been a coherent, widely accepted agreement on why the effect occurs, resulting in it being largely ignored in education.

We are testing the hypothesis that working memory capacity depletes after heavy use and recovers after rest, which can potentially explain the spacing effect. With collaborators, I am testing this hypothesis in Australian, Indonesian and Chinese classrooms. The initial results are promising but it is early days.

Do you have any recommendations for further reading if educators want to find out more on the cognitive load theory?

For a more detailed discussion of the issues discussed in this article, along with many more, see:

In addition, the Centre for Education Statistics and Evaluation (CESE) of the NSW Department of Education has put out a brilliant series on classroom use of cognitive load theory:

Professor John Sweller says providing students with model answers and worked examples will help them gain a solid knowledge base before they attempt their own.

Think about a previous unit of work you’ve taught. What role did teacher modelling and sharing of examples play in preparing students for learning tasks? 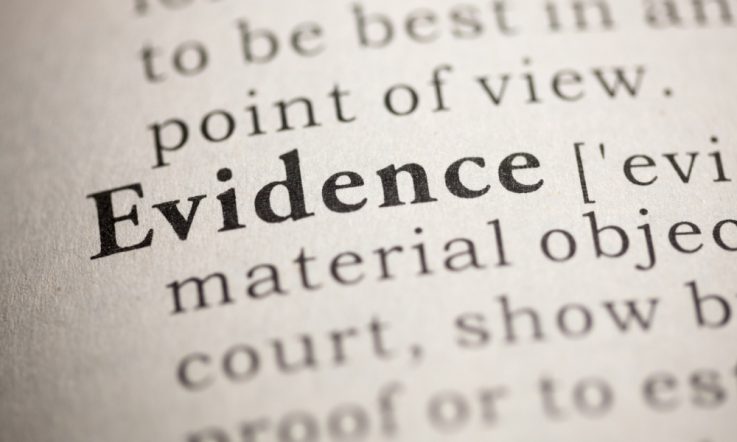 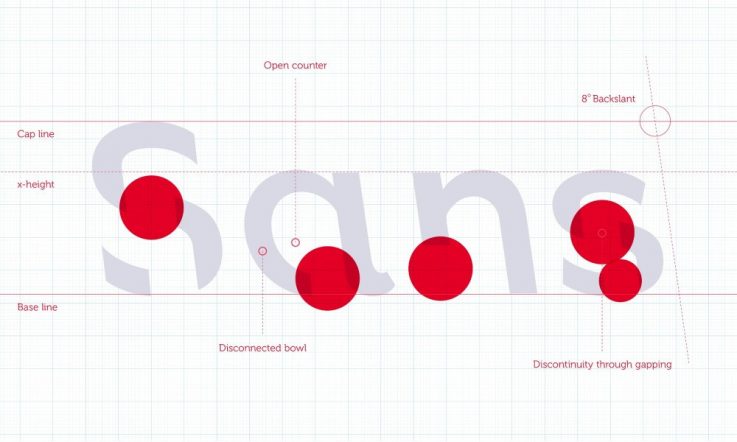 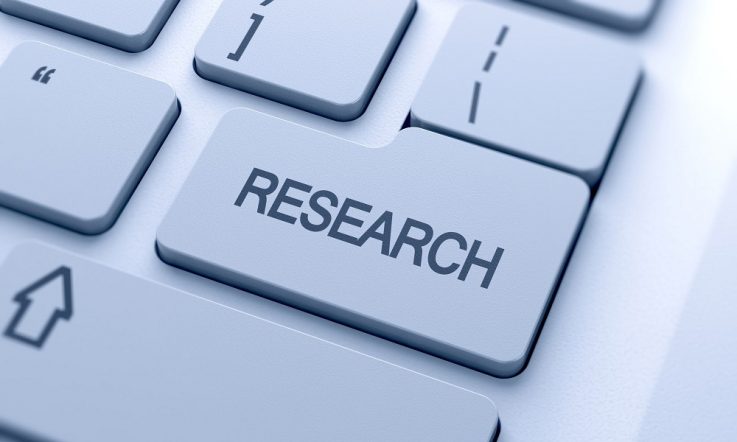