Programming, systems technology, computational and algorithmic thinking are all key components of the Digital Technologies curriculum that educators are teaching in New South Wales schools. But how confident are they in understanding and delivering this curriculum overall?

To help teachers to build their skills and confidence in these areas, Emanuel School in Sydney hosted a full day of hands-on workshops, interactive discussions, professional panels and practical applications of the New South Wales Curriculum for Digital Technologies.

The event, titled Digi-Tech Deep Dive, was attended by over 60 primary educators from schools across the state, and was supported by a Google Computer Science Educator PD Grant.

Innovation Leader for Years K-6 at Emanuel School, Sophie Poisel, was charged with putting together the impressive program for the day, which included presentations from Academic Director of the Australian Computing Academy, Associate Professor James Curran and Dr Gary Stager, an international leading expert in computer science.

Poisel says that when the mandatory curriculum was introduced this year, it came as a bit of a shock to some teachers who didn't have the confidence or experience to teach some of the concepts it entailed.

‘They're being asked to teach things like visual programming, how digital systems are connected, how we use data and how data is transmitted between digital devices. It's a lot of stuff that some of our teachers have never had any experience with before. So obviously there's a gap in knowledge and then with that comes a gap in confidence of teachers,' Poisel says.

To tackle some of these challenges, the whole-day event was offered free to educators. This was important to the organisers, who recognise that professional development can be really expensive for teachers and schools. Poisel also says that a lot of professional development is offered specifically for independent schools, or Catholic, or government schools, but it's rarely cross-sector.

‘This conference was about getting people across sectors talking and collaborating and opening that up because I feel like independent schools have a lot to share with DOE (Department of Education) schools or Catholic schools, and likewise the other way as well,' she says.

A day of learning and collaborating

Curran, one of the writers of the Digital Technologies curriculum, opened the day by unpacking the concepts behind the NSW syllabus.

‘It's really important to have somebody like him open the day to really ground it in what the teachers have to experience by opening the syllabus and developing their understanding of it,' Poisel says.

‘He communicates it in a way that teachers can really understand and scary concepts, he turns them into something that they experience every day and then they're able to communicate that to kids as well.'

Stager, who's an expert in inquiry-based, hands-on learning, spoke next about the purpose of school in the context of new opportunities for physical computing.

From there, the educators took part in a series of hands-on workshops, led by Stager. They included the use of Micro:bit and Hummingbird Bits, which are both really easy to use platforms, Poisel says. The educators collaborated with each other around tables, working on these programs, as well as BirdBrain, Snap and Make Code.

‘A lot of these things are either really cheap or free, so I think that was important as well in terms of the activities on the day and making sure they were accessible for all attendees to then take away and implement at their school,' Poisel adds.

She says it was interesting to see the teachers work in more student-centred environments and experience the joy that comes from discovering things for themselves.

‘I think it was a nice sort of build-up in progression and skills during the day and to think at 4.00 pm when those two sessions ended, that you've still got a room captivated and still trying things and problem solving, and doing all of those skills that we're trying to get our kids to do – things like problem solving and debugging and collaborating with each other and learning from one another. It's just a really beautiful experience.'

The day concluded with a TeachMeet session where educators were broken up into two groups – K-2 and 3-6 – to speak about the work they're doing in the Digital Technologies space with different grades. Poisel says this was also a deliberate decision made by the conference organisers.

‘Often you go to some of these conferences and its very much 3-6 centred and so your K-2 teachers are sitting there thinking “what do we do with this?”

‘So it was important to give them a chance to share some of the pictures and puzzles of practice that they've experienced so far playing with the Digital Technologies curriculum and learn from others.'

Poisel says a really nice outcome of the day is the collaborative networks that have been established. In fact, the educators have continued to share resources and practice via a Google site that was established for the conference.

‘We're all learning and we can all learn from each other. So that idea of sharing practice and sharing “this is my experience, this is what works, this is what didn't work, this is what I'll do next time to make it better” – and really embedding it into other curriculum areas,' she says.

Are you delivering the Digital Technologies curriculum? How are you building on your skills and confidence in this area? Are there any resources that you’ve found to be particularly useful?

Think about a professional learning session you have recently been involved in. What were the highlights for you? In what ways did it improve your practice? 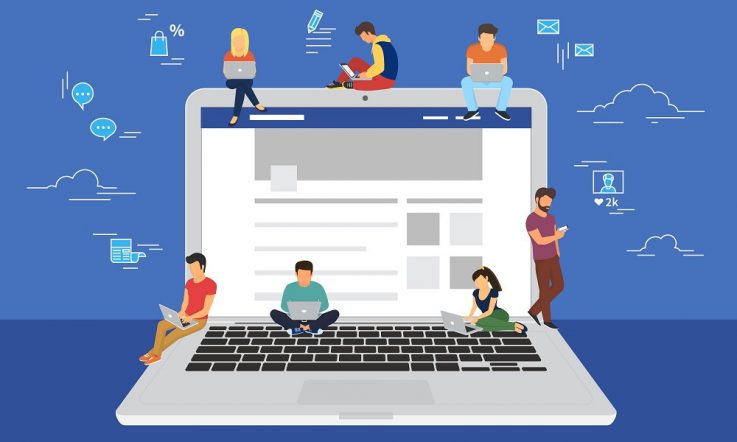