Thinking about how to engage, motivate and challenge students is all part of good lesson planning. Moving beyond the classroom, the same considerations can apply when creating and updating outdoor spaces for recreation and physical education.

Dr Brendon Hyndman is a lecturer in Health and Physical Education (PDHPE) in the School of Education at Australia's Southern Cross University who has spent almost 10 years studying effective primary and secondary playground spaces. He says many students are choosing to stay away from them and schools need to do more.

To mark National Health and Physical Education Day we caught up with the academic to talk about some of the strategies schools and educators can use to breathe new life into recreation spaces and get youngsters active, starting with the importance of giving students a voice in the process.

‘All the research [my own and from others], really indicates the importance of listening to students and what they desire within the school playgrounds, because they're the primary users of these spaces,' Hyndman tells Teacher. ‘What they're often suggesting is an alternative to what's actually there.'

He's spent the last three years writing a book – Contemporary School Playground Strategies for Healthy Students – which draws together research findings from Australia and overseas. ‘It's really opened my eyes in that a lot more needs to be done in terms of invigorating the school playground areas. I've mainly looked at physical activity, but there's more and more research really starting to focus on the social-cognitive aspects as well.'

When it comes to fun and enjoyment, one study in Victoria found students reported a lower level of enjoyment in playing in the playground later in primary school and also later in the actual school year (Hyndman, Chancellor & Lester, 2015). ‘… this was an enjoyment questionnaire and for that particular case it was over four time points. The last time point was actually November where, as you can imagine, in Australia the weather is quite pleasant and you'd think there would be some strong enjoyment in the school playground. But believe it or not it was lower than the other time points.'

Hyndman says that's just one piece of the puzzle. Another study across 300 Australian schools found that more than 50 per cent reported having facilities that were at least 50 years old (Chancellor, 2013). ‘[That] isn't a bad thing,' he points out ‘… some of those 50-year-old facilities have been there so long, they're expensive, they're fantastic, but what happens when the students have either grown tired of those facilities or they've conquered the physical capabilities required for those facilities as well?'

The academic was Teacher's guest on the very first episode of our monthly podcast series The Research Files back in 2014, sharing the findings of a study into the benefits of movable and recyclable equipment such as hay bales and milk crates. At a primary school level, he says the research is pointing to the need to provide a variety and diversity of options so that students don't get bored.

‘Mobile equipment can be fantastic to complement those fixed facilities. I'm not saying to replace 50-year-old equipment which is still widely used, but balls, bats, boards, hoops, large blocks for climbing and building. It doesn't necessarily have to be your milk crates and hay bales, it might be something really contemporary … rubber blocks, foam blocks, pipes, tunnels and those sorts of things.

‘At the secondary school level, students have gone through seven years of primary school so they really have developed a whole range of physical capabilities. They're getting stronger and they're looking to test themselves after so many years within those primary school environments. I did a study across 14 secondary schools looking at what sort of structures and facilities there are [Hyndman & Chancellor, 2017]. There's a really high prevalence of wooden bench seats, picnic tables and those sort of things. What I found from interviewing students is they really want to push their skills at that level, to engage in climbing structures, ropes courses and fitness facilities – even gymnastic type facilities.'

Female students also came up with different suggestions, including dog walking programs, social walking programs during lunchtime, and music and dance programs. ‘There are structured competitive sporting opportunities they can engage with, but if the students don't necessarily want to engage in those sporting activities we need to really look at what options can be provided. Another option could even be excursions to some of the local community sports venues on the odd lunchtime or it could be themed activity weeks in both primary and secondary schools, where there's a theme for the week … that really will provide that variety and diversity.'

Renovating and breathing new life into facilities by providing a variety of equipment and features has been linked to greater student engagement (Anthamatten, Brink, Lampe, Greenwood, Kingston & Nigg, 2011). Hyndman says one simple but effective strategy schools have used is to introduce playground markings to liven up surfaces.

Finally, he recommends schools think about uniform options that are more conducive to active play and consider strategies to counteract weather conditions. ‘In my focus groups with students, they suggested more water facilities so that when they play they don't have to go to the other side of the school and miss out on what they're doing if they need a drink.'

Think about your own school. Do students use the recreation areas for physical activity during lunchtimes and recess? If not, why do you think this is? How could you make these areas more attractive?

When was the last time you asked students about the kinds of equipment and features they'd like to see being offered in school playground and recreation spaces? 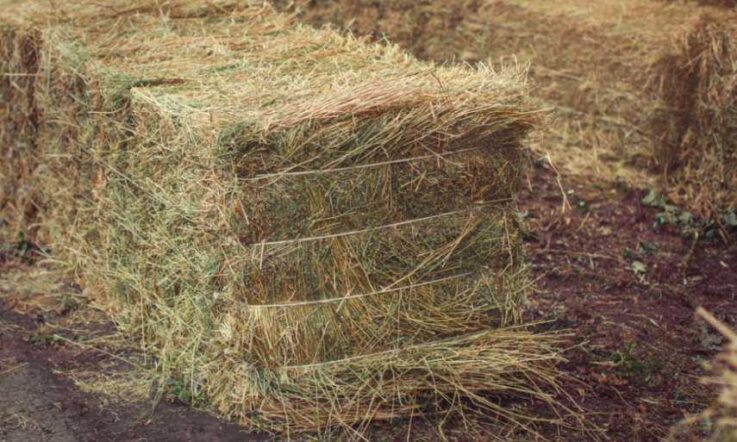