Childhood obesity – what can schools do?

Results from the 2011-12 Australian Health Survey show that one quarter of children aged two–17 are overweight or obese, with 18 per cent being overweight and seven per cent obese.

While parents and carers are largely responsible for laying the foundations of lifelong good health in their children, schools also have a unique opportunity to tackle obesity in childhood.

According to the School of Public Health at Harvard University, there are several things schools can do to address childhood obesity amongst students.

‘Serving healthy choices in the lunch room, limiting availability and marketing of unhealthful foods and sugary drinks, and making water available to students throughout the day are some of the ways that schools can help prevent obesity,' the report says.

The authors acknowledge that in implementing any of these changes, there are several obstacles that schools may face.

‘Among the obstacles: budgeting for the higher costs of purchasing and preparing more healthful foods; coaxing children to accept the more healthful options; and addressing the multitude of ways that unhealthful foods and drinks are sold or served outside of school meals, from classroom birthday parties to school-wide bake sales and sporting events,' the report says.

In Australia, a variety of school obesity prevention initiatives have been implemented, including mandatory healthy school canteen guidelines, professional development programmes for teachers, and curriculum-based programmes.

The report Adoption of obesity prevention policies and practices by Australian primary schools: 2006 to 2013, published in 2015, looked at the extent to which schools have adopted obesity prevention policies and practices. Between 2006 and 2013, a representative randomly selected cohort of primary schools in New South Wales, Australia, participated in these interviews.

The study asked principals to report (yes/no/don't know) to whether their school had the following policies or practices in place:

The authors of this study note that the findings suggest that although government policies and investment have improved the healthy eating environments of schools, additional or different dissemination strategies may be required to facilitate greater adoption of policies.

What are other school systems doing to tackle the issue?

The city of Amsterdam has the highest rate of obesity in the Netherlands, with a fifth of its children overweight. A report in The Guardian says that as a result, the city introduced a wide-reaching programme that hits several targets at the same time –­ from promoting tap water to refusing event sponsorship from fast food outlets.

Here are some of the policies that are enforced in schools in Amsterdam:

These changes resulted in the number of overweight and obese children in Amsterdam dropping by 12 per cent between 2012 and 2015.

Boseley, S. (2017). Amsterdam's solution to the obesity crisis: no fruit juice and enough sleep. The Guardian. Retrieved from https://www.theguardian.com/society/2017/apr/14/amsterdam-solution-obesity-crisis-no-fruit-juice-enough-sleep?CMP=share_btn_link

Consider the nine practices listed above: answer (yes/no/don’t know) to whether your school has these policies or practices in place.

Does your school have a plan or policy in place to address childhood obesity? How is this plan communicated with staff? What about parents? 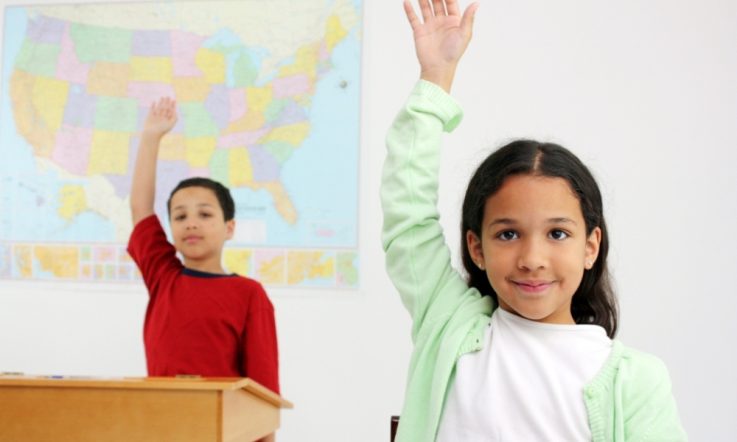