A focus on developing student writing skills shouldn't just be confined to the English classroom.

Principal Gavin Dykes explains the @Xavier project grew out of an opportunity through Catholic Schools Office enabling staff to work with University of Auckland academics Professor Helen Timperley and Dr Linda Bendikson at the end of 2014.

'We had to develop a research project that was going to deal with a need that we perceived within our school. So, we loosely determined that it was going to be something around improving writing,' he tells Teacher. 'After being introduced to [Timperley's] Spiral of Inquiry, we decided then that we had to look at our target and make it more specific.'

Analysis of a range of data, including from Xavier's highest performing 20 students, and NAPLAN results across Years 7 and 9, backed up the team's concerns around writing.

'We also gathered some other information from interviews with students and parents ... that illustrated that writing was a point that we needed to go to. So, we then began working with Helen and Linda to work out a way that was going to be best to deal with this issue.

'In particular, one of Helen Timperley's big things was in terms of the research and trying to make a change, to keep the grain size small.'

Dykes says, after initially thinking about targeting Year 7 and 8, it was decided the program would start with Year 7 in HSIE (Human Society and Its Environment), English and RE (Religious Education). It would use team teaching in a group of three and an explicit writing focus.

Before starting the program, the school arranged for student writing samples to be marked by an external NAPLAN marker. This created baseline data that could then be used as a benchmark.

'We still kept the [lesson] content pretty much the same, but we just had a focus across the three [subject] areas and we'd teach a particular element. So, for instance, for the first part of it we taught cohesion, then paragraphing ...,' Dykes explains.

'When we were doing paragraphing we would use TEEL as the basis - which is Topic, Example, Elaborate and Linking - and then make sure across the three subject areas in the team teaching situation we were focusing on that skill.

'Then, after about four to five weeks, we'd do a task ... and send it to our NAPLAN marker to mark that aspect of the writing to see if we've had significant shift.'

The program began in Semester 2 last year and Dykes says initial data show there has already been growth in student achievement. This year @Xavier has been extended to cover both Year 7 and 8.

'We don't believe NAPLAN is the be-all and end-all in data, but we'd hope that we'd get some lift in our Year 9 NAPLAN data [as a result of the program] which might suggest that we're making the necessary improvements in writing,' he adds.

The principal and colleagues Nicole Morton, Lesley Albers, Paula Gleeson and Edmund Brown, shared their work with delegates at EPPC (Excellence in Professional Practice Conference) 2015. Their presentation, 'Innovation: Collaboration growth in student performance', was one of the Outstanding Presentation Award Winners.

Dykes says presenting at the annual ACER-hosted conference was a fantastic opportunity to share the program with others.

'[Perhaps] people can learn from the way that we've gone about it or what we've done. Here's a model that's worked for us that could well be something that someone else could be inspired or motivated to do at their own school.'

And his advice for others? Keep the 'grain size' or the target of your research project manageable and work as a team.

'We could have done this in individual class groups, but having people work together in teams ... brings lots of the benefits of a professional learning community in terms of co-planning, co-teaching and the co-moderation or marking of student work. So, collaboration has been a really important vehicle in moving to where we want to go.'

EPPC 2016 will be held in Melbourne on 19-20 May. The theme is Collaboration for school improvement. Call for submissions has opened - for more information about how to share your work with the education community at EPPC visit http://www.acer.edu.au/eppc or email eppc@acer.edu.au 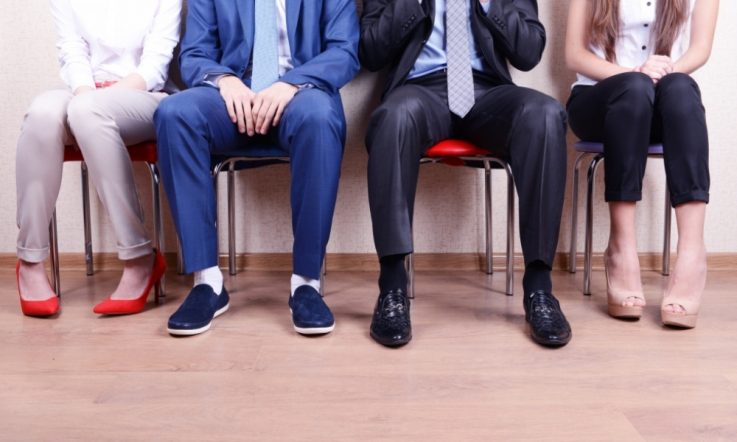 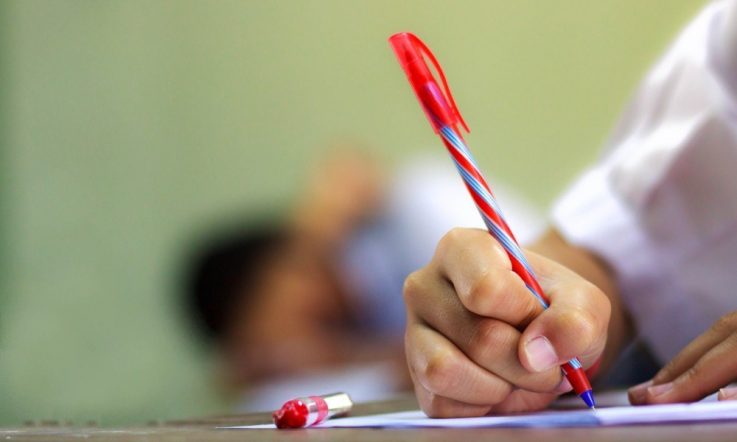 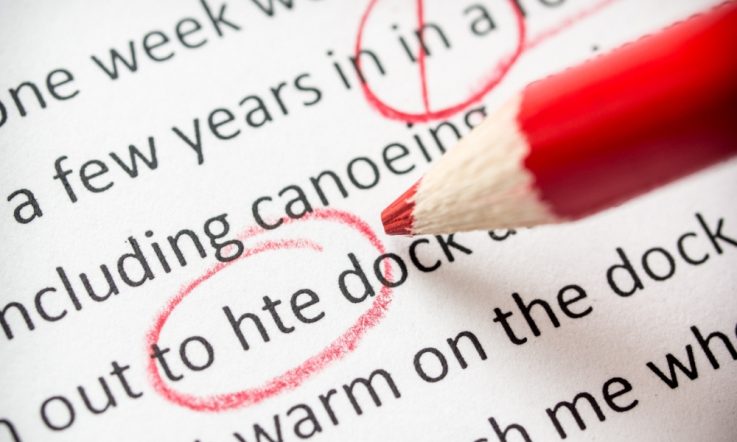